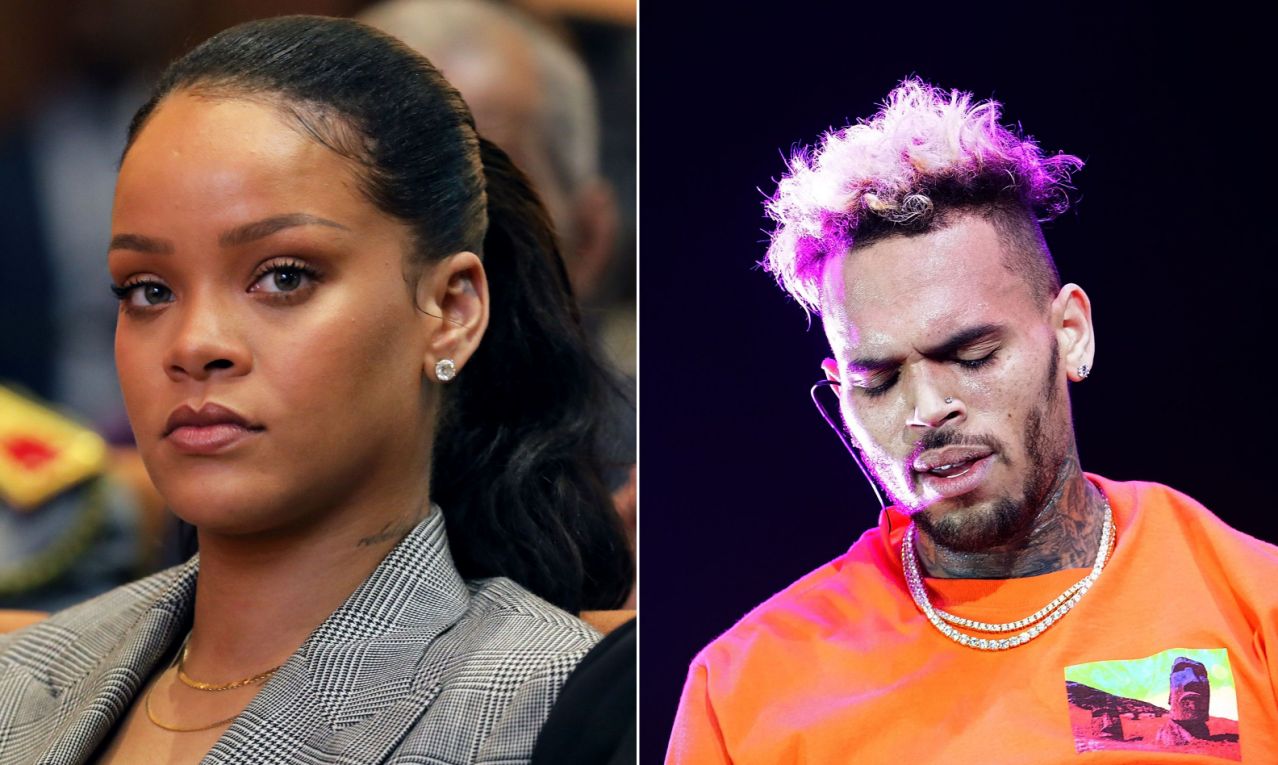 During a throwback interview with Oprah that just aired Rihanna opened up about her relationship with Chris Brown, admitting that she still loved him despite his assault on her years prior! While the singer made it very clear that she still considers Chris Brown her ‘true love’ it has to be noted that the interview is actually from back in 2012 so a lot of things have changed since then!

Still, as you can imagine, fans freaked out seeing the intimate interview, since Rihanna insisted that she will ALWAYS love Chris Brown, even going as far as admitting that her ‘stomach drops’ every time she sees him.

As mentioned before, the interview originally took place in 2012 but it was re-used for the latest episode of Oprah’s Super Soul Conversations podcast, earlier today!

Naturally, fans of Rihanna who had missed it back then, were pretty surprised to hear those words leaving her mouth now.

‘We have been working on our friendship and now we are very, very close friends. We have built a trust again, and that is it. We love each other and probably always will. That is not anything that we are going to try to change. That is not something you can shut off if you have ever been in love,’ she told the famous host.

Rihanna went on to confirm, however, that they were not together romantically again.

The singer shared that she was single at the time while Chris was in a relationship.

Then, she confirmed that while it took her a long time and a lot of anger and resentment, she’d managed to forgive Chris for the assault she suffered in 2009 at his hands.

The star also told Oprah that they still hung out at parties and other such events, saying that ‘It’s awkward because I still love him. My stomach just drops and I have to maintain a poker face and not let it get out of me. I have to suppress it and interpret it and understand that it is not going to go away. That’s peaceful. If you do not understand those feelings, you can make a lot of mistakes.’ 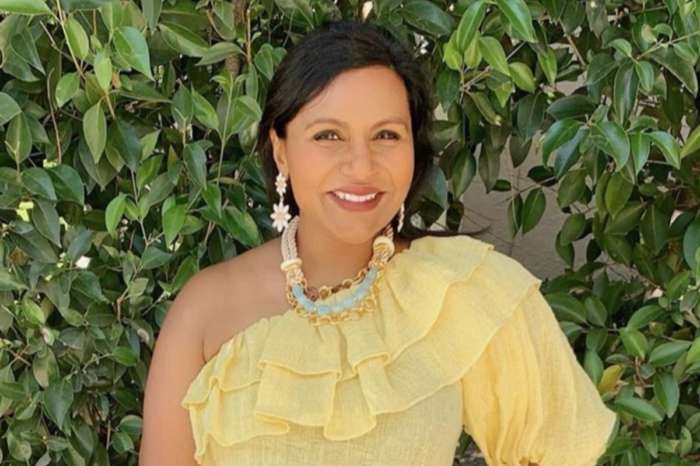