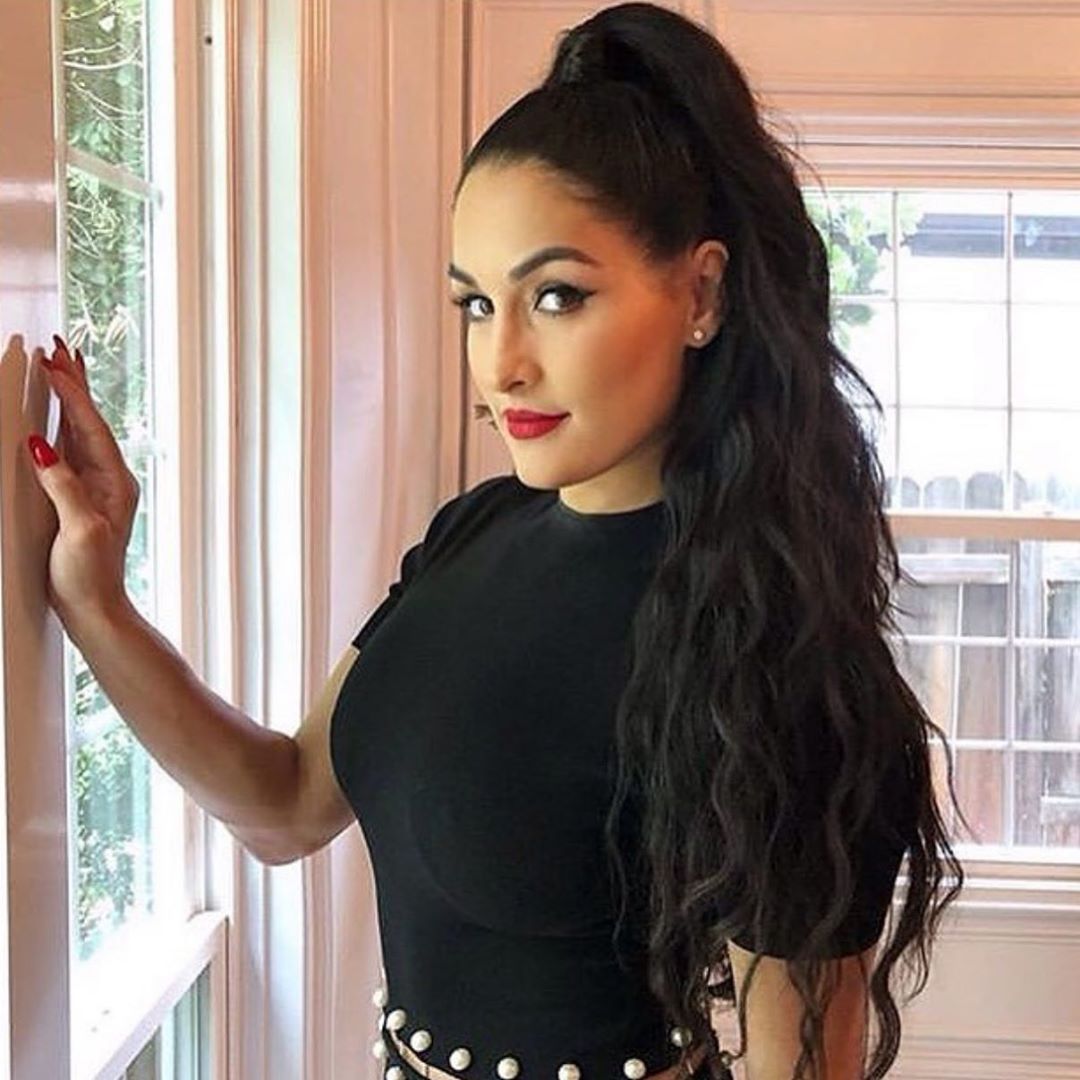 Nikki Bella has been dreaming of motherhood for a very long time so now that she finally has it, she is over the moon! That being said, one insider report claims to know that the Total Bellas star is super protective of her newborn son and that she is also ‘savoring every single moment’ with him!

Fans know that Nikki Bella is now the proud mother of a baby boy she and fiancé Artem Chigvintsev have named Matteo!

And sure enough, the bundle of joy has changed their lives completely!

They might be parents for the first time but it appears that they are doing a great job and enjoying the learning process as well, no matter how difficult it may be in the beginning.

Plus, Nikki has been giving her followers quite a few adorable updates of the baby boy, sharing cute pics and gushing over him in the captions.

Our Matteo is a month old today 💙 @theartemc

As for any future plans to take Matteo out and about for him to see the world a bit, the insider tells HollywoodLife that amid the pandemic, things are still not clear on that.

‘Nikki’s son is still a newborn so she has not really thought about what her plans are in regards to taking him out at this point in time because she probably would not be doing so despite the pandemic since he is still so young.’

This means that she is ‘such a protective mommy and is just enjoying spending quality bonding time with him and adjusting to motherhood. August flew by really quickly and she cannot believe he is a month old already. Nikki’s just savoring every moment with him and she is not even worried about what will happen in the future. She is really just focused on the present and on being there for Matteo.’

Rihanna Says Her 'Stomach Drops' Whenever She Sees Chris Brown - Admits She 'Still Loves' Him In This Candid Oprah Interview!