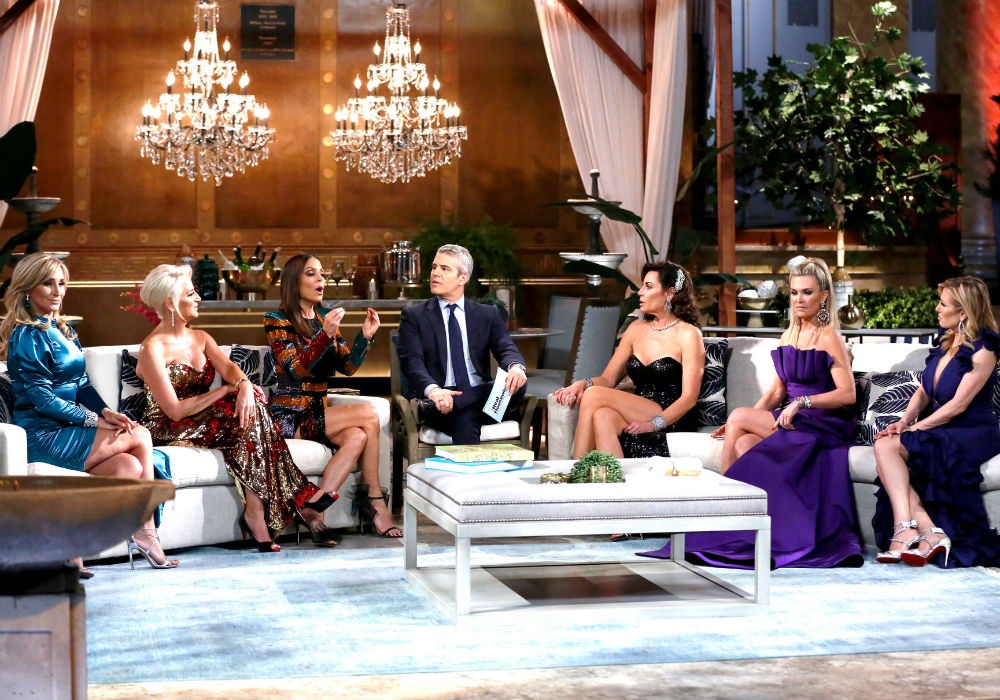 We are just days away from the Real Housewives of New York City Season 11 reunion, and fans should expect the ladies to bring the drama. The two-part reunion special will air in July, and the cast will discuss everything that went down this past season – from Luann de Lesseps’ struggle with her sobriety to Tinsley Mortimer’s breakup with Coupon Cabin CEO Scott Kluth.

According to Radar Online, the seating arrangement for the reunion had Bethenny Frankel, Dorinda Medley, and Sonja Morgan sharing a couch on one side of host Andy Cohen, and on the other side was LuAnn de Lesseps, Tinsley Mortimer, and Ramona Singer.

The official trailer for the #RHONY season 11 reunion is here! Click here to watch: https://t.co/eGQdul4t2E pic.twitter.com/BQ28nozg0h

Right off the bat, this gives fans an indication as to what’s going down in the cast. Frankel and de Lesseps’ separation was pretty much expected after Frankel unloaded on the Countess during their trip to Miami. And an insider says that de Lesseps’ ego and selfish, diva behavior was a major reunion topic.

“Everyone tried to bring her back down to Earth,” says the source.

The ladies apparently talked for hours about this season’s drama, with the exception of Barbara Kavovit, who reportedly filmed for just thirty minutes. That is not a good indication of her future with the show and has led to speculation that she will be leaving after just one season.

She was also caught on a “hot mic” moments saying that her bestie de Lesseps’ “can’t really sing,” which we can only assume will be addressed during her brief appearance.

Other cast members whose jobs could be in jeopardy are de Lesseps and Singer. Earlier this season, an insider claimed that the two ladies were “on the chopping block” for two very different reasons.

Rumor has it that Singer’s storyline has run its course, and it could be time for her to go. While de Lesseps has apparently demanded a raise for Season 12.

I screamed when @msbarbarak told Luann that she's "not Adele" in the #RHONYReunion trailer 💀 #RHONY pic.twitter.com/jcXPLzWZ0C

“LuAnn wants more money than Bethenny, which would essentially make her the highest paid housewife,” said the insider.

Fans will have to wait and see when it comes to cast changes, but they won’t have to wait long for drama and resolution with the current stars of the show. De Lesseps says that the reunion will be full of both, and Morgan added that everyone was “naughty and nice.” 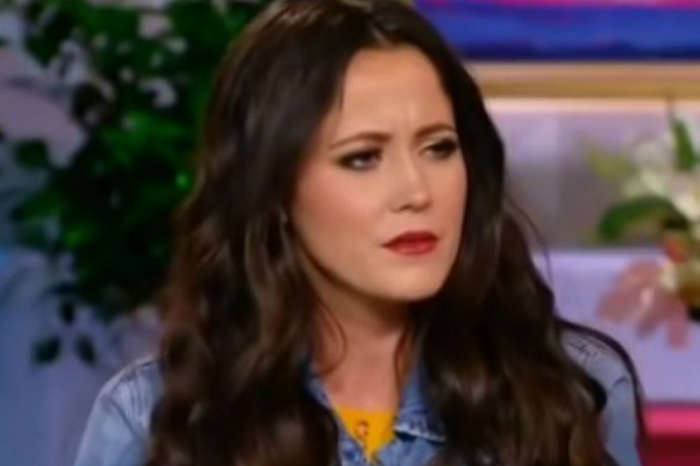 Will Former Teen Mom Jenelle Evans Ever Get Her Kids Back