RHOBH Kyle Richards Breaks Down #Puppygate – Whose Side Are You On? 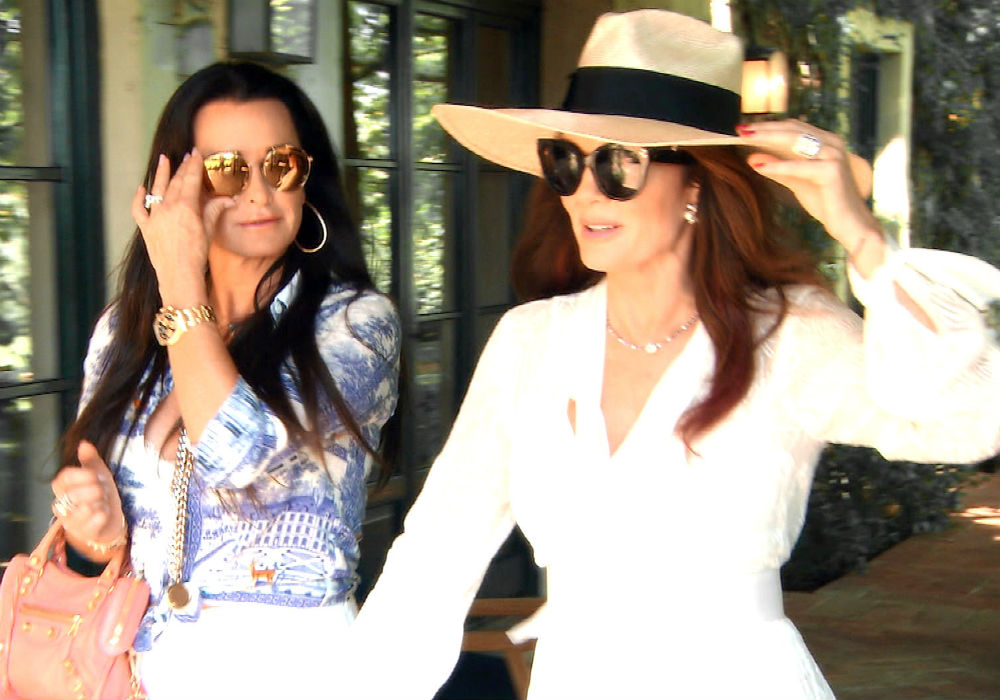 Puppygate has taken over Season 9 of the Real Housewives of Beverly Hills. While we thought we had finally learned the truth about Dorit Kemsley’s dog drama, the situation keeps getting more complicated as new details emerge. As of the latest episode of RHOBH, the entire thing is a complete mess.

Fortunately, RHOBH star Kyle Richards offered some clarity on the issue during a recent appearance on Watch What Happens Live With Andy Cohen.

I’ve watched since season 1. She & Kyle are the reason for #puppygate…they told Rinna bc they knew exactly what she’d do with that info. For 4 episodes she played the innocent victim of some big set up by LVP, but failed to disclose her actions. That’s not being genuine!

After re-watching several scenes from this week’s episode, a frustrated Richards claimed that Teddi Mellencamp was being set up all along and only realized it when it was too late.

According to Bravo TV, Richards also admitted that Kemsley should have returned the dog to Vanderpump Dogs as soon as she determined it was not working out. Instead, Kemsley gave the dog to a family she thought she could trust.

That family ended up dropping the pet off at a kill shelter, which did not sit well with Vanderpump. The bigger drama, of course, surrounds who blew the incident out of proportion and tried to make Kemsley look like a villain.

During the episode in question, Vanderpump revealed sensitive text messages that seemingly proved Mellencamp knew what she was doing all along. Based on a WWHL poll, the majority of fans currently believe that Mellencamp is to blame for the drama.

But Richards told fans they should wait to pass judgement because the show did not reveal all of the texts, some of which she says incriminate Vanderpump.

#RHOBH better end this #PuppyGate nonsense & step up their game bc I'm getting as bored as @DENISE_RICHARDS looks. I'm not sure anyone is innocent here but I'm always team @LisaVanderpump over team @doritkemsley1. Let's stop beating the dead horse & movie on ladies…PLEASE 🙏

For her part, Lisa Vanderpump claims she was left in the dark the entire time and was not the person trying to ruin Kemsley’s good name. Kyle Richards and Teddi Mellencamp feel like they were used in the whole situation.

As the season progresses, we can only hope the truth comes out before puppygate spirals further out of control. 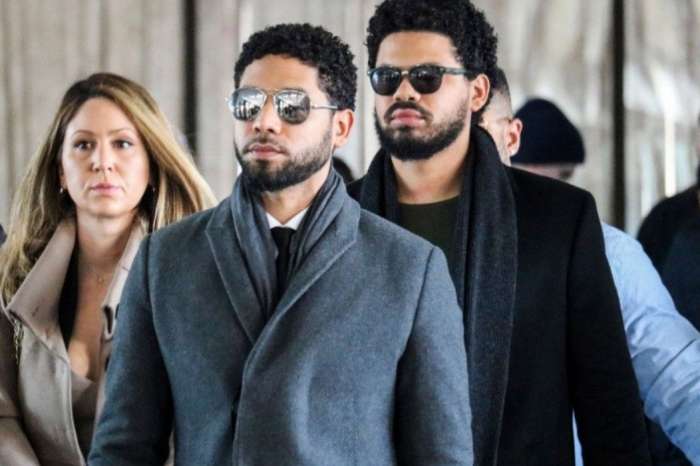 Everyone on that show are guilty except Camille who always speaks the truth and Denise Richard who doesn’t have a clue. The show is clearly getting stale and so are those women. No one is going to be the winner because they all thru each other under the bus. It’s like a game of Truth or Dare! And of course they all have Dorit and Rinna to thank for making them all look like fools.