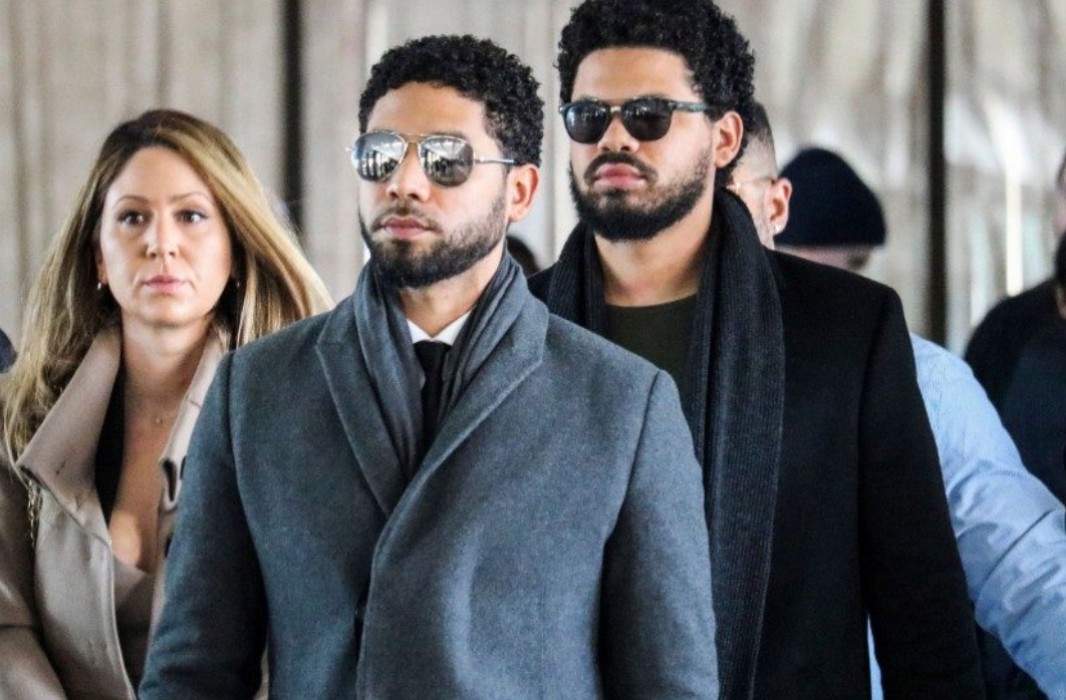 When Jussie Smollett appeared in court on Thursday, March 14, 2019, he had throngs of fans outside the courthouse showing their support. Jussie Smollett stated on January 22, 2019, that he received threatening mail at Chicago’s Fox studios. The mail allegedly contained threats, white power, and disparaging remarks based on Jussie’s race and ethnicity.

Following the mail, Jussie Smollett reported to police on January 29, 2019, that he had been assaulted by two men. People across the nation woke up that Tuesday morning to the news that Jussie Smollett had allegedly been victimized in a hate crime.

The early reports suggested that Jussie was brutalized by two men wearing ski masks and red MAGA hats. The reports said they beat Jussie, put a noose around his neck, shouted racial and homophobic slurs at him. People were worried that several of his ribs were fractured.

The Chicago Police were handling the case and Anthony Guglielmi provided case updates via social media. Soon it was announced that the Chicago Police had security footage showing two men identified as potential persons of interest.

Jussie Smollett’s family released a statement and drew nationwide support. While Jussie was gathering support from celebrities and the gay community, many of Donald Trump’s supporters began speaking out saying they didn’t believe Jussie’s claims.

As the investigation continued, Jussie was ultimately charged with disorderly conduct and now faces 16 counts.

Smollett appeared in court on March 14, 2019, and plead not guilty to the charges. You can see video footage from his court appearance in the player below.

As Jussie Smollett’s case continued more people voiced their doubts and the nation became divided. On Feb. 1, 2019, Smollett appeared on ABC where he addressed those who didn’t believe his story and referred to himself as the “Gay Tupac.”

On February 13, two brothers Olabinjo and Abimbola Osundairo were arrested in connection with the alleged attack. Two days following the brothers’ arrest, reports surfaced that Jussie Smollett’s attack may have been staged. The Osundairo brothers were viewed as accomplices rather than perpetrators.

The news further divided the nation and some began to accuse the Chicago Police department of alleged questionable activity. 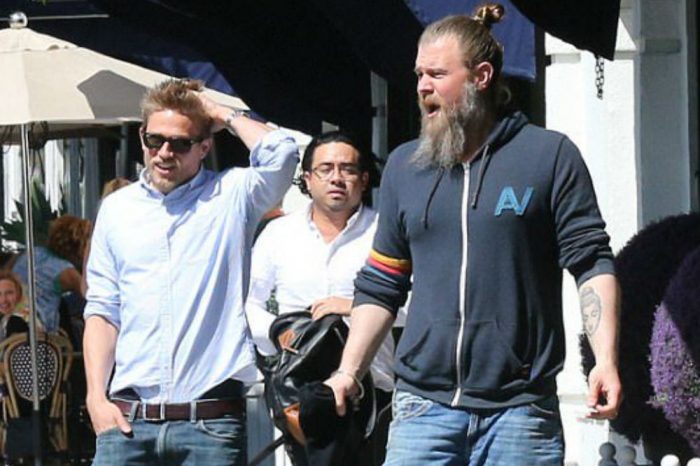