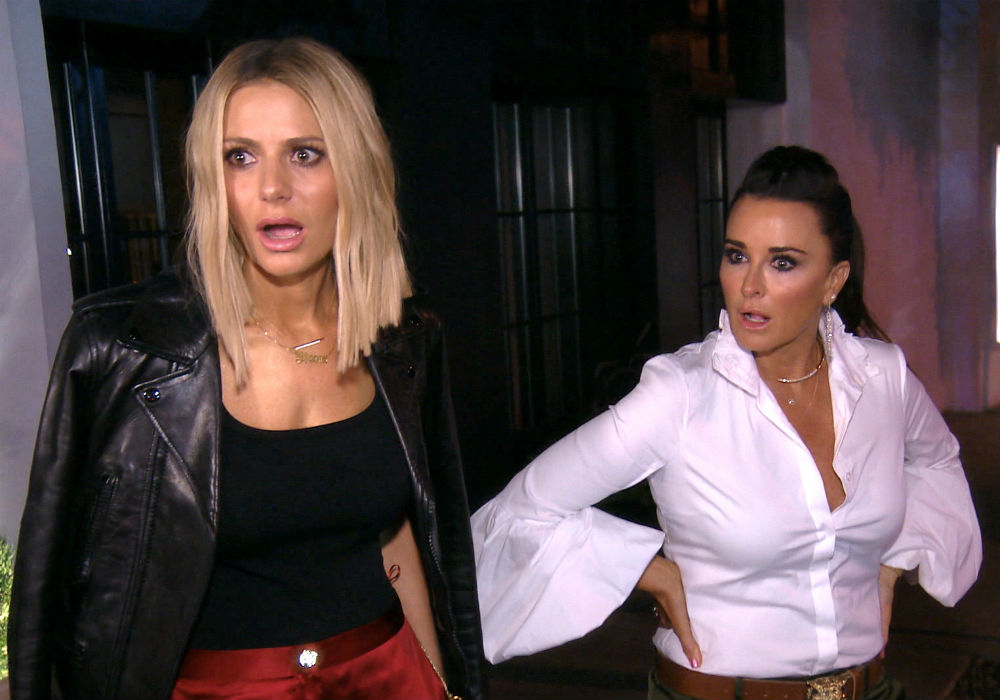 Dorit Kemsley is taking aim at Kyle Richards as her drama with Lisa Vanderpump heats up. Taking to her blog, the Real Housewives of Beverly Hills star slammed Richards for keeping the puppygate scandal alive and well during the recent cast trip to The Bahamas.

The drama began when Kemsley adopted a dog from Vanderpump’s pet rescue. After the pooch acted aggressive towards her husband, Kemsley found it another home with a trusted friend. That family also could not curb the dog’s bad behavior and dropped it off at a shelter.

Vanderpump caught wind of what happened because the dog had been microchipped, which sparked tension between the co-stars.

While Kemsley had a perfectly good excuse for what happened, she was angry at some of the ladies for talking about the situation behind closed doors. According to OK Magazine, Kemsley felt like Richards was the one who started the gossip, which is why she called her out in her blog post.

“Watching it back felt like two mean girls gossiping about me under my nose,” Kemsley wrote, referring to Richards’ conversation with Teddi Mellencamp.

Kemsley also bashed Richards for talking with Vanderpump about the puppy scandal later in the episode. The RHOBH star thoughts that Richards was digging for more information about what happened, which she could later use to keep the scandal going.

While Vanderpump has taken a lot of heat about the puppy scandal, the executive director of her pet rescue, Dr. John Sessa, claims that Kemsley has adopted more than one pet from Vanderpump Dogs.

In a shocking confession, Sessa says that Kemsley adopted a young yorkshire terrier in the past and also returned the dog because it was biting her family members.

Sessa also believes that Dorit Kemsley did not do the right thing by finding the second dog she adopted another home. Instead, the Vanderpump Dogs director believes she should have returned the pooch to his shelter to avoid any confusion. 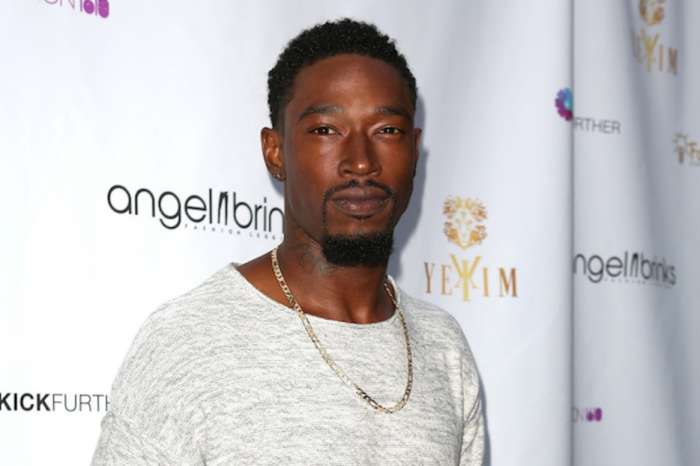 Dorit, Lisa R., Teddi, Kyle, Erica need to stop making up lies and being bullies. Lisa R just keeps stirring the pot. As, well as Kyle who acts so sweet and innocent. I think they just want LVP off the show. NOT!!! I feel for LVP. The show wouldn’t be the same.

the person she rehired the dog to was NOT a trusted friend. She says she really didn’t know her that well. Stupid! you cannot do that. contract states that you return the dog to the rescue! and if John from VD is saying Dorit brought the dog in, then thats even worse. shes an effin’ liar and she needs to own her mistake! however I also don’t think Vanderpump dog rescue did right by the dog because this was the second dog. a puppy and little kids do not mix! Dorit is loving all of this because everyone is siding with her. stop playing the victim! you were wrong and you are even more unlikeable now. you need to go Dorit

I’m team LVP . If you get a pet from a rescue and it doesn’t work out they will take it back . I stopped watching because I can’t stand LR ! She starts stuff all the time and says she owns it … please !

Boo Dorit! And lol PK’s attack face… so over the top in that pic!

I’ve grown tired of Kyle Richard’s, especially since I realized the crux of her games; her accusations, complaints and her too evident drive to one-up the other housewives, in particular, she appears to be mad jealous of LVP.

The wickedness that Kyle attributes to LVP at very least a couple of times a season, can actually be found in Kyle’s intentions, words and actions.
Whenever Kyle tells us of LVP’s supposed I’ll intentions, she more frequently tells us about herself.

The light is being turned on their shady plot & they are all scrambling. Kyle has been trying to stab Lisa Vanderpump in the back for 9 years. She is jealous of her success. Rinna is just plain evil. And Teddi is plotting with Kyle. Erika Jayne is angry because she’s over the hill. But that does not excuse Dorit. She is a two bit crook. John from Vanderpump Dogs said the Kill Shelter told him that Dorit brought the puppy in. Answer that.

Dorit needs to just grow up. Common sense would be to give the pup back to where she got it. That was just stupid on her part. I’m tired of these bickering ladies. They have everything and Are unappreciative. They all need to get a life with the exception of Ms. Vanderpump. She works her tail feathers off and deserves better friends.