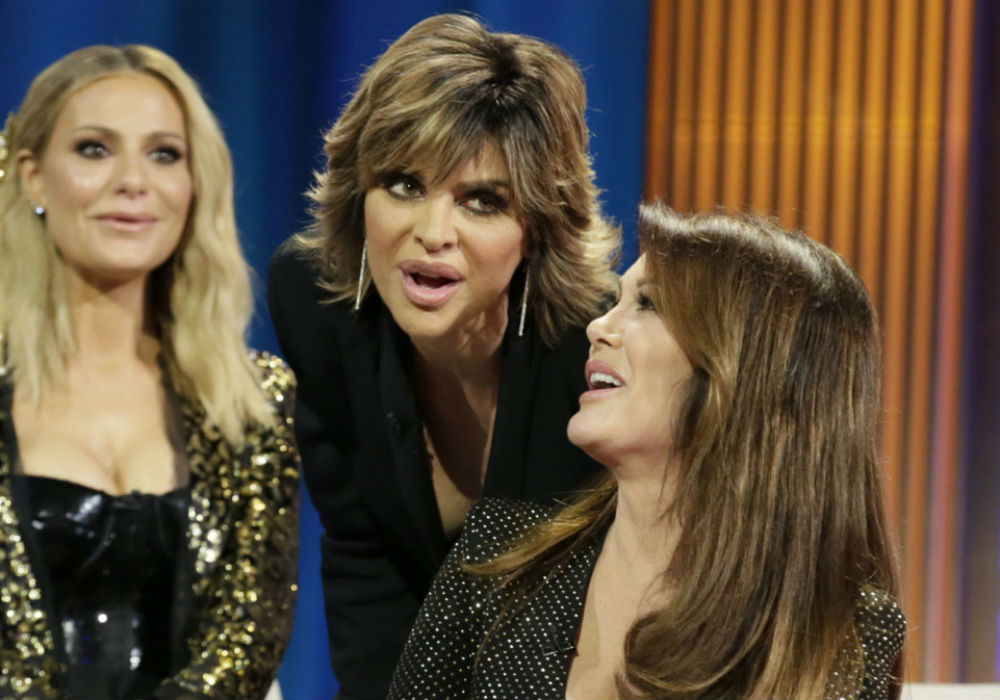 The #puppygate drama continued on the most recent episode of Real Housewives of Beverly Hills, and this time around Lisa Rinna got involved. During a dinner in the Bahamas, Rinna confronted Lisa Vanderpump about the dog drama and accused her of “setting up” the entire situation.

ICYMI, this all began when Dorit Kemsley adopted a puppy named Lucy Lucy Apple Juice from Vanderpump’s dog rescue center. But, after she got the dog home, it bit one of her kids, so Kemsley found the dog a “wonderful” new home.

Am I missing something because I the only manipulation I see is from Lisa Rinna. So confused. #rhobh

However, the dog’s new home ended up being an animal shelter, and one of Vanderpump’s employees told Teddi Mellencamp and Kyle Richards what Kemsley had done.

According to Radar Online, the situation didn’t make sense to Rinna, and she believed Vanderpump had her employee spread the gossip to make Kemsley look bad while keeping their friendship intact.

“Lisa, why aren’t you upset about this? He’s your employee!” Rinna screamed at Vanderpump. “This wouldn’t get out there if you didn’t want it out there. This is like bulls**t going to Teddi, bringing Kyle in. It sounds like a f**king set-up!”

Vanderpump claimed she never doubted Kemsley and believes her friend would only give the dog to a good home. But, when it all went wrong, Vanderpump says Kemsley should have given the dog back to her.

Lisa Rinna plotting against LVP every night before she goes to bed. #rhobh pic.twitter.com/kNRFY3A1f5

When Kemsley realized her RHOBH co-stars knew what happened with the dog, she started to cry.

Vanderpump said in her confessional that she’s not a liar, and they don’t know what they are talking about. She added that she would rather stay home and have a root canal instead of listening to the women question her integrity.

The SUR owner reportedly felt betrayed when Kemsley abandoned the dog at a shelter, and all of this led to a huge fallout between Vanderpump and the rest of the cast. The RHOBH ladies also claimed that Vanderpump was spilling secrets to the media.

Lisa Rinna is so obsessed with making LVP look like a master schemer. I wouldn’t be at all surprised to find out that she is the one who sold the story to the tabloids. #RHOBH

As for Rinna, she recently received backlash from fans after she claimed that Bravo gives Vanderpump special treatment. During an interview on The Jenny McCarthy Show, Rinna said that if she had refused to film the second half of Season 9 like Vanderpump did, she would have lost her job.

Fans pushed back against Lisa Rinna and the RHOBH ladies’ “thirsty pack mentality, and Rinna responded by saying that she said how she feels, and that is her prerogative. 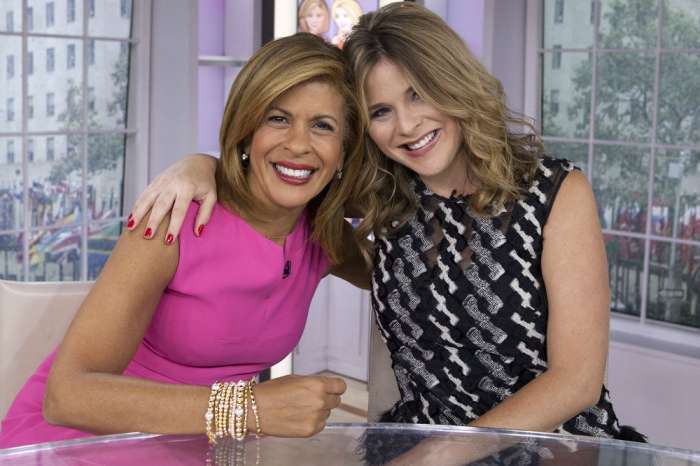 The entire issue is due to Rinna putting it in everyone’s head that it was a settup by LVP. besaues of Rinna’s jealousy of LVP. And yes……..I 100 believe that Rinna is the Radar online leaker. No doubt in my mind!!!! w

Rinna needs a storyline (as do all the rest of them, except LVP .. she is a storyline) and she will do and say whatever she has to or wants to to make sure she keeps her diamond (maybe she’s no longer getting royalties for her adult diaper commercials, which I’m sure she doesn’t wear). None of this would be happening if that idiot Dorit had brought adopted doggie #2 back to LVP rescue per the contract. She did it for adopted doggie #1 so she can’t say she didn’t know. She’s not the victim here … Lucy is the victim. Well, so are the viewers because this will probably run the entire season, much like pantygate.

LVP — is and has been the storyline for some time so she needs to keep her diamond if she can continue to handle it … otherwise she can do enough spin-offs from all her businesses and charities to keep her busy for a good long time. She knows what she’s doing because she figured out what Bravo wants and she delivers, all the while maintaining her composure and class. She doesn’t resort to vulgarity and violence.

Kyle — knows that LVP is playing this HW franchise like Survivor — outwit, outplay, outlast. She figured it out many seasons ago. She’s trying to play the game along with LVP but she’s just not as good at it as LVP.

Rinna — has finally figured it out but her behavior is far from LVP’s. Rinna’s violent and vulgar outbursts are far from classy and show what a twunt she really is. Not a good role model for her daughters.

Erika — she thinks she’s sexy but she’s not. Erika Jayne would not exist but for the money she’s making on this show. And it’s not like she’s performing to sold out stadiums and concert halls so Beyonce doesn’t have anything to worry about. She needs her diamond and will hop aboard whatever storyline she can.

Dorit — she’s as fake as her accent. She needs her diamond to pay for PK’s gambling losses. I don’t think she intended for her stupid move with the dog to turn out like this but it has so she’s going to make the storyline about being a victim of LVP’s gossiping about her. What a twat.

Teddi — wonder what her “accountability” clients think of her now? Not so “accountable” when you’re given information that could be damaging to someone’s “reputation” and spread it around; then be manipulated (by Rinna) to believe you were being manipulated (by LVP) to gossip about it.

Camille — reminds me of LVP … doesn’t need to resort to vulgarity or violence or shrieking like a banshee to start a storyline or get onto one.

Denise — currently under protection of the Eileen Davidson accord so will withhold judgement until that expires.