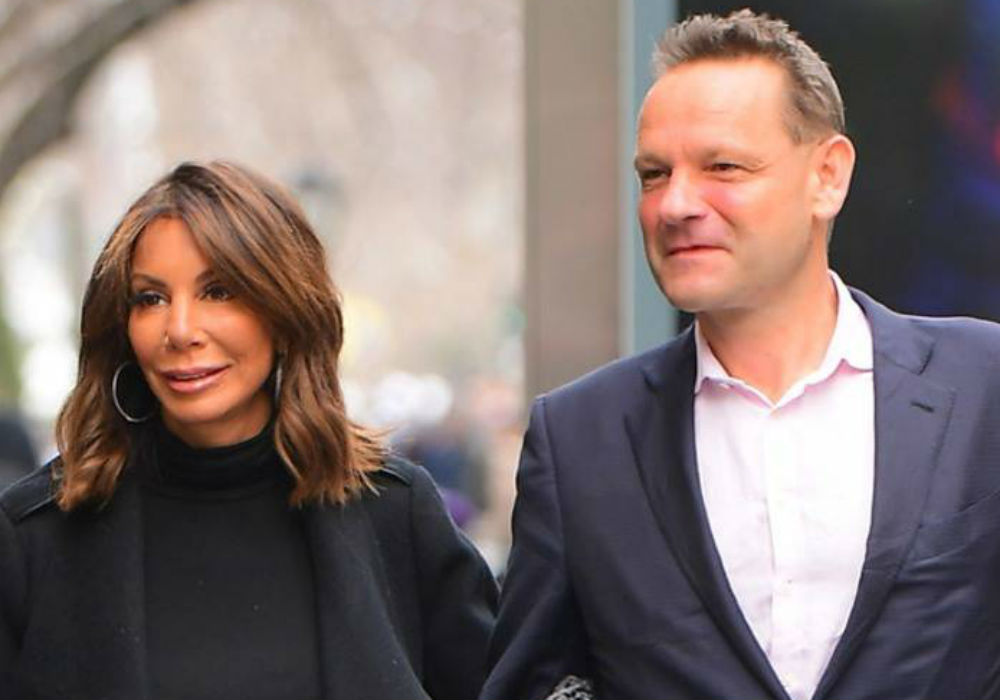 Real Housewives of New Jersey star Danielle Staub’s relationship drama continues. During the past couple of weeks, Staub has finalized her divorce from Marty Caffrey, announced her relationship with Oliver Maier, scheduled a wedding for March 4th, and then postponed the ceremony because of objections from her daughters, all before calling the whole thing off!

Early last week, Staub announced that Maier was the new man in her life with an Instagram post that featured a pic of the couple sharing a kiss on the beach in St. Bart’s. Just a few short days later, she announced that the couple planned to wed in New York City this week.

👀@daniellestaub addresses rumors about her relationship with her fiancé, and confirms they're still together. #RHONJ pic.twitter.com/ZbVog72qHv

However, over the weekend, Staub decided to slow things down because her daughters Jillian and Christine – from her second husband Thomas Staub – haven’t met Maier yet.

“She realized she wants to bring her kids into the process more. The wedding has been postponed. Her daughters were surprised because everything happened so fast,” reveals an insider.

Staub is now planning to spend some time with her daughters because the engagement announcement “caught them off-guard.”

According to Radar Online, Staub and Maier had been seeing each other for “about six weeks,” and she said in a recent interview that she is looking forward to starting a new life with the businessman. She called the relationship a “new beginning,” and she is excited to see what happens.

Before calling off the wedding, Staub was wearing a massive engagement ring, and she and Maier were even spotted shopping for wedding rings at Cleef & Arpels on Fifth Avenue in NYC.

Engagements are nothing new for Staub, who has reportedly been engaged 21 times. The last time she went through with it was with Caffrey – husband number three – but their marriage lasted just four months before they filed for divorce. A judge finalized the split in late February.

Caffrey accused Staub of “financial, verbal, and emotional” abuse, and he also claims that she did not treat his children well.

An insider says that Staub was disappointed that Caffrey used the divorce to “get his name in the press and have his 15 minutes of fame,” but that is over now, and she is ready to move on with her life.

Stay tuned to see if Danielle Staub and Oliver Maier work things out and she actually makes it down the aisle.

Part three of the Real Housewives of New Jersey Season 9 reunion airs Wednesday, March 6th on Bravo. And, the ladies are scheduled to begin filming for Season 10 later this month. 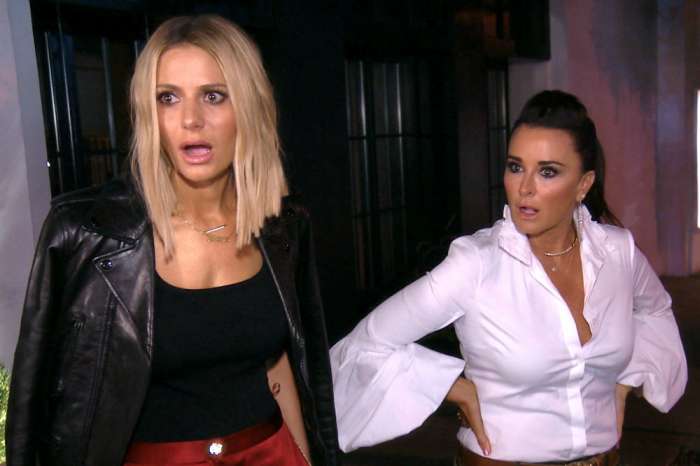