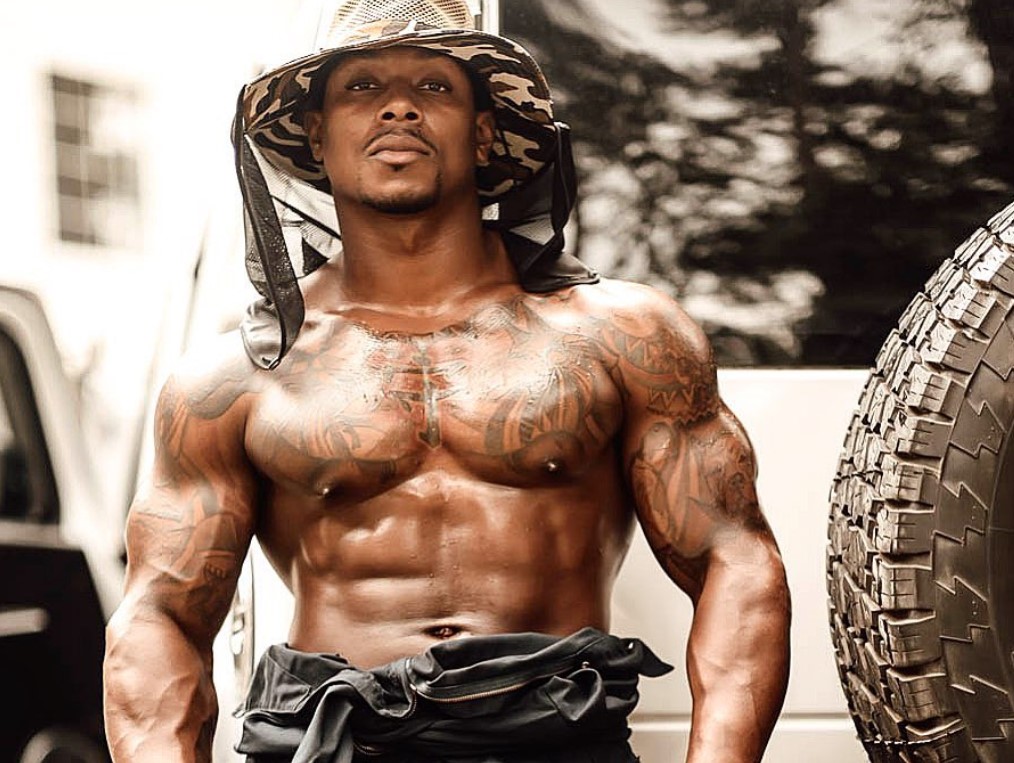 RHOA’s season 13 trailer is now out and reveals all the drama that happened at Cynthia Bailey’s bachelorette party. The drama surrounded the male stripper and two of her co-stars that supposedly got more than a show from the stripper.

However, the stripper Michael “BOLO” Bolwaire had insisted in a video he posted on his Instagram account that nothing happened. Here is his statement:

Kenya Moore Worries Fans Who Notice She Took Off Her Wedding Ring – What Happened? »

Nonetheless, the trailer of the new season included that scene where you can hear some very suggestive ideas, including someone saying off-screen “turn off the cameras and we can actually have fun.”

The trailer begins with Cynthia’s wedding party guests dancing with Michael and then the teaser cuts to some security footage in the house where the party was being held. Then, we see Porsha Williams in the confessional, chuckling.

If that’s not interesting, then we’re at a loss! The end of the trailer is again related to the scandal, and we hear Kenya Moore saying “I’m hearing sex noises coming from a bedroom.”

Kim Zolciak Claims That Someone Was Definitely Fired From RHOA – She Knows Who It Is! »

One of the guests can be heard saying that it wasn’t “a sex party,” but in the behind-the-scenes audio a woman’s voice says “she f**s good.” Back to Porsha in the confessional, we see her shocked, asking “who said that?”

In a one-on-one conversation between Porsha and Tanya Sam, we see Tanya telling Porsha “she’s making disparaging comments about me and you involving a stripper.”

In an Instagram post, Tanya defended herself and wrote: “I will address this topic now and will not entertain this absurdity any further. The rumor circulating about me is NOT TRUE.”

We will just have to see the episodes for ourselves on Sunday, December 6, when season 13 of RHOA premieres. Drew Sidora will join the cast in the new season, to “bring the flavor to Atlanta,” as she said in the trailer. 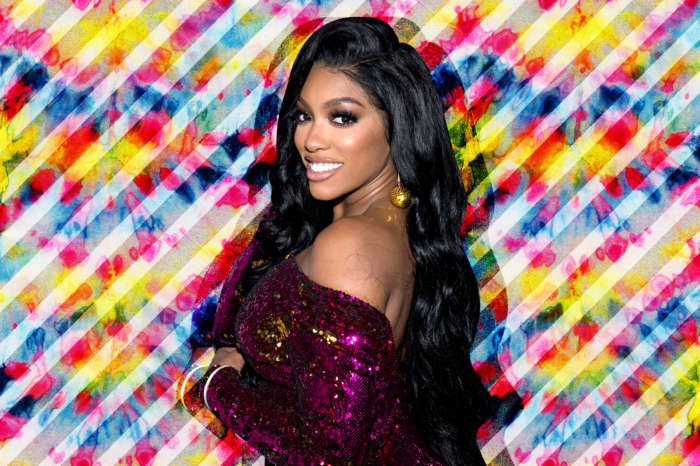 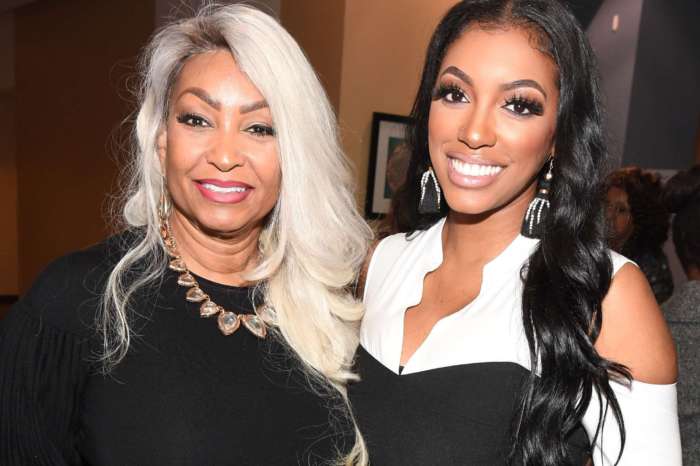 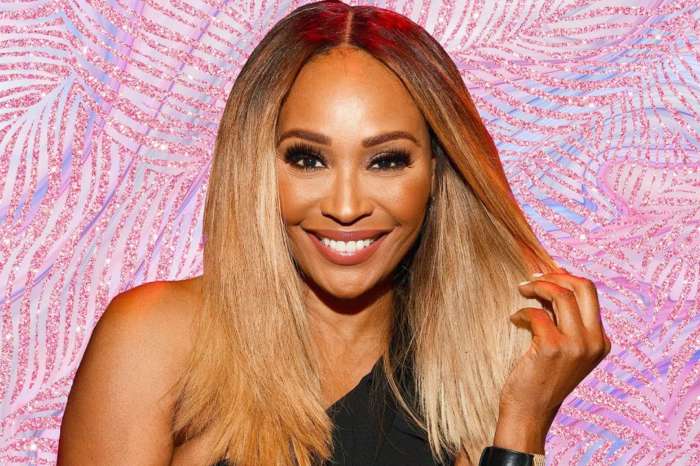 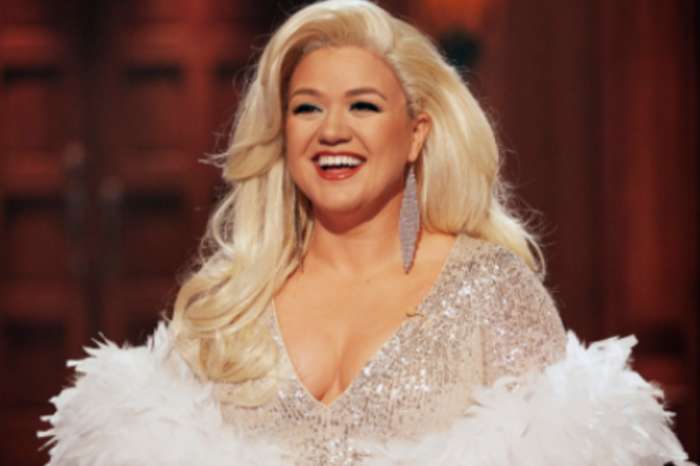