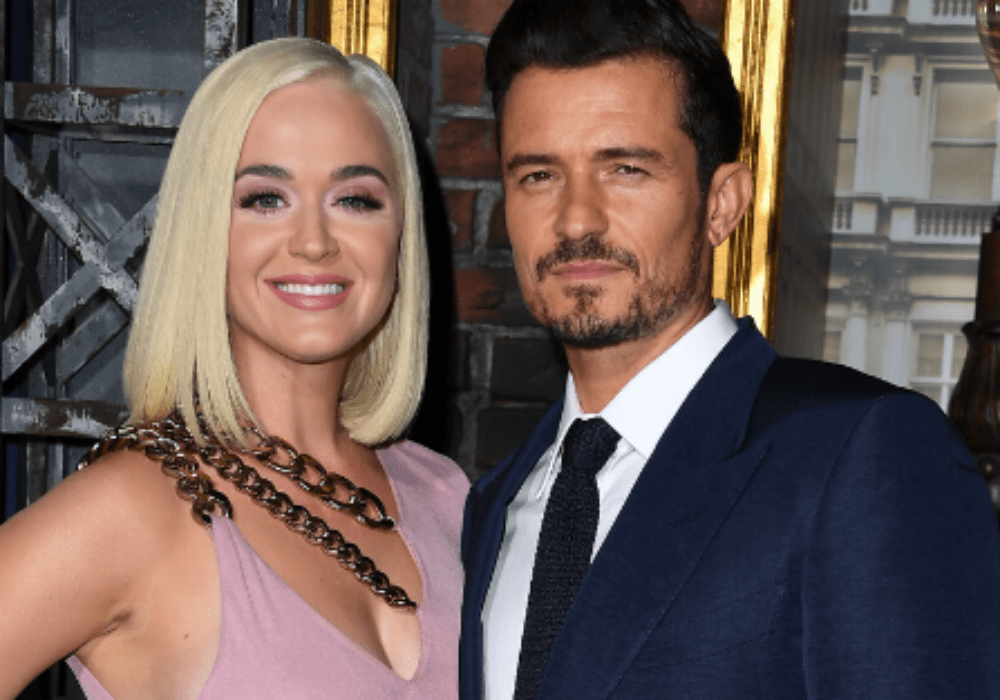 Katy Perry and Orlando Bloom have a busy few months ahead of them. After Perry revealed that she is expecting the couple’s first child this summer, a new report claims that the couple is preparing to tie the knot in June with a ceremony in Japan.

According to Page Six, Perry and Bloom had originally planned to marry in a winter wedding last year, but they ended up postponing the wedding because they wanted to wait for the perfect location to open up.

Apparently, the venue they want is in Japan, but that could prove to be difficult because of the outbreak of the coronavirus. The country is already considering postponing the Olympic Games, which are scheduled to take place in Tokyo in late July and early August.

It’s possible the couple found the ideal location for their wedding when Perry joined Bloom in November 2019 for a press tour in Japan. They also brought along Bloom’s 9-year-old son Flynn, whom he shares with his ex-wife, Miranda Kerr.

Perry told Stellar Magazine last month that she has a much more relaxed approach to her wedding the second time around. The Grammy winner had a lavish wedding in India when she married Russell Brand in 2010, but this time she is a “bridechilla as opposed to a bridezilla.”

“Orlando and I are united with our approach,” she said, “It’s not about the party it’s about the coming together of people who will hold us accountable when things get really hard. Those are just the facts when you’re with someone who challenges you to be your best self.”

Perry revealed that she was pregnant on Wednesday night following the release of the music video for her new song Never Worn White. She teased fans earlier this week with a clip from the video that featured her cradling a baby bump. And, after the video premiered she told her fans via an Instagram Live video that she is expecting.

“There’s a lot that will be happening this summer; not only will I be giving birth — literally — but also figuratively to something you guys have been waiting for,” Perry said, teasing both a new baby and a new album.

After confirming her pregnancy, Katy Perry wrote on Twitter that she was “so glad” that she no longer had to “suck it in anymore” or “carry around a big purse.”