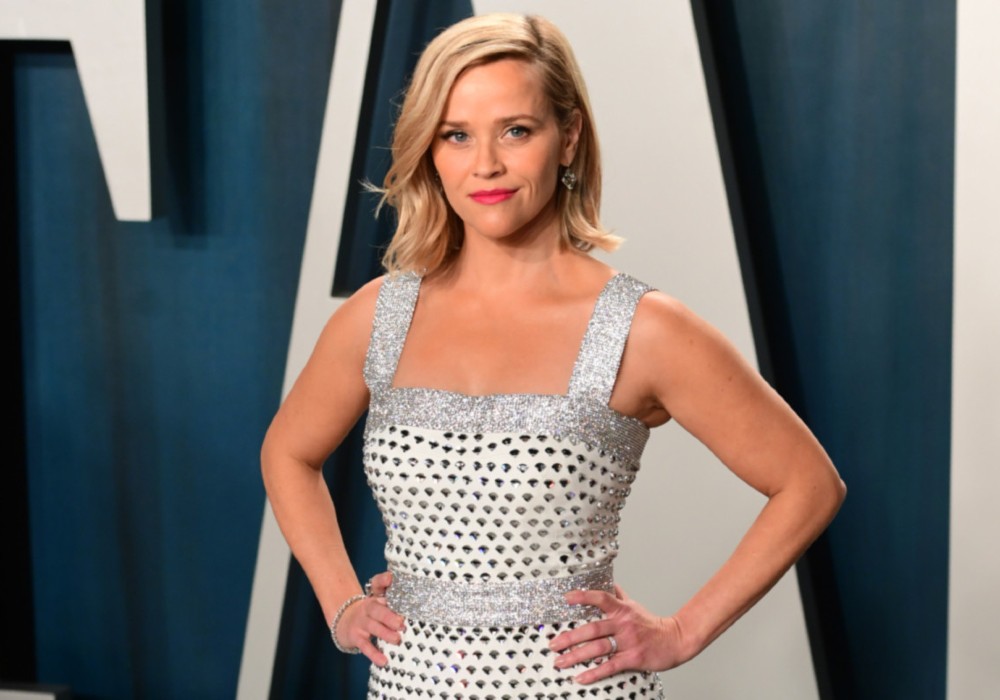 Last month, when the coronavirus pandemic started to spread through the United States and forced schools to shut down, the staff at Reese Witherspoon’s fashion label, Draper James, started talking about what they could do to help. Someone eventually came up with the idea of giving dresses to teachers, and everyone – including Witherspoon – loved it.

However, after Draper James announced on Instagram in early April they were giving away dresses to teachers, the company was overwhelmed by the response.

Dear Teachers: We want to say thank you. During quarantine, we see you working harder than ever to educate our children. To show our gratitude, Draper James would like to give teachers a free dress. To apply, complete the form at the link in bio before this Sunday, April 5th, 11:59 PM ET. (Offer valid while supplies last – winners will be notified on Tuesday, April 7th.) ✏️📓👗 x The Draper James Team Know a teacher who deserves a pick-me-up? Forward this post or tag your favorite educator in comments. 🍎 #DJLovesTeachers

“Dear Teachers: We want to say thank you. During quarantine, we see you working harder than ever to educate our children. To show our gratitude, Draper James would like to give teachers a free dress,” read the post.

Then, they instructed teachers to apply using a specific form, gave a deadline, and said they would notify the “winners.” They also added that the offer was valid “while supplies last.” The problem was that the company only had a supply of 250 dresses, and there are more than 3 million teachers in the United States with the majority being women.

In addition to their Instagram announcement, the special offer was also featured on the Today Show with Hoda Kotb and Jenna Bush and the show’s website announced that Witherspoon’s Draper James label was giving free dresses to teachers.

Why do we ❤️ teachers? Let us count the ways. Tag your favorite teacher and tell us why you ❤️ them. #DJlovesTeachers

According to the New York Times, between the widespread promotion, the large number of teachers applying, and having just 250 dresses in stock to give away, the idea quickly turned into a marketing disaster and resulted in millions of disappointed teachers.

“In many parts of the country, a lot of teachers really don’t feel appreciated, and don’t get paid very well, and the idea of a free dress during a high-stress time was really exciting,” said Natalie Ornell, a substitute middle-school teacher in the Boston public school system. “It was really like Cinderella.”

Georgia kindergarten teacher Tammy Meyer agreed, saying: “It was Reese Witherspoon! She’s always been one of my favorite actresses. To have a dress associated with her at a time when everyone is so overwhelmed — I guess we were grasping at straws.”

Draper James is a small company that has only been around for five years, and they just weren’t prepared for the response to their offer. The application form immediately crashed after teachers shared the announcement with each other in social media groups.

By the time the application period closed, Draper James had received more than one million applications for the 250 dresses.

Happy weekend, y’all! Nothing like sun and sweet tea to make it feel like a proper Saturday. ☀️ A portion of proceeds from the #DJxLE swim collection benefits @girlsinc 💙

“We felt like we moved too quickly and didn’t anticipate the volume of the response,” said Marissa Cooley, the senior vice president for brand marketing and creative at Draper James. “We were really overwhelmed. It was way more volume than the company had ever seen. We expected the single-digit thousands.”

The company tried to clarify that it was not a mass giveaway, but a raffle. Giving away one million dresses would have cost the company tens of millions of dollars, and that just wasn’t feasible.

Unfortunately, some took the promotion as a marketing ploy that benefited Draper James instead of teachers. To make matters worse, teachers had to provide a copy of their school ID and their work email addresses, and their inboxes were immediately filled with Draper James promotions offering up to 30 percent off.

“It’s like a marketing 101 fail,” said David Carroll, an associate professor of media design at Parsons. “The intentions were good, but the execution was terrible.” 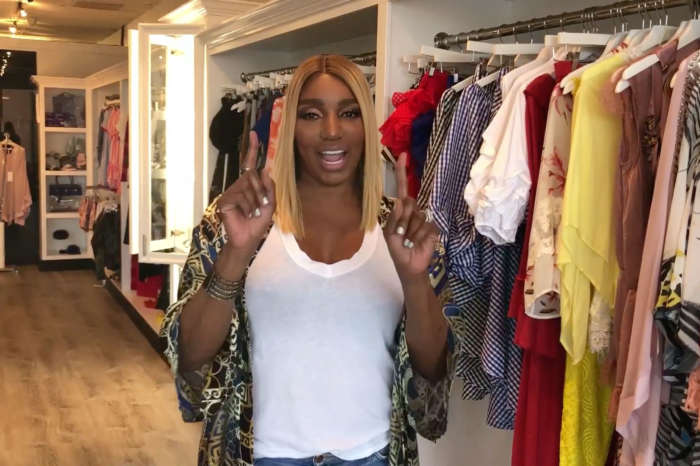