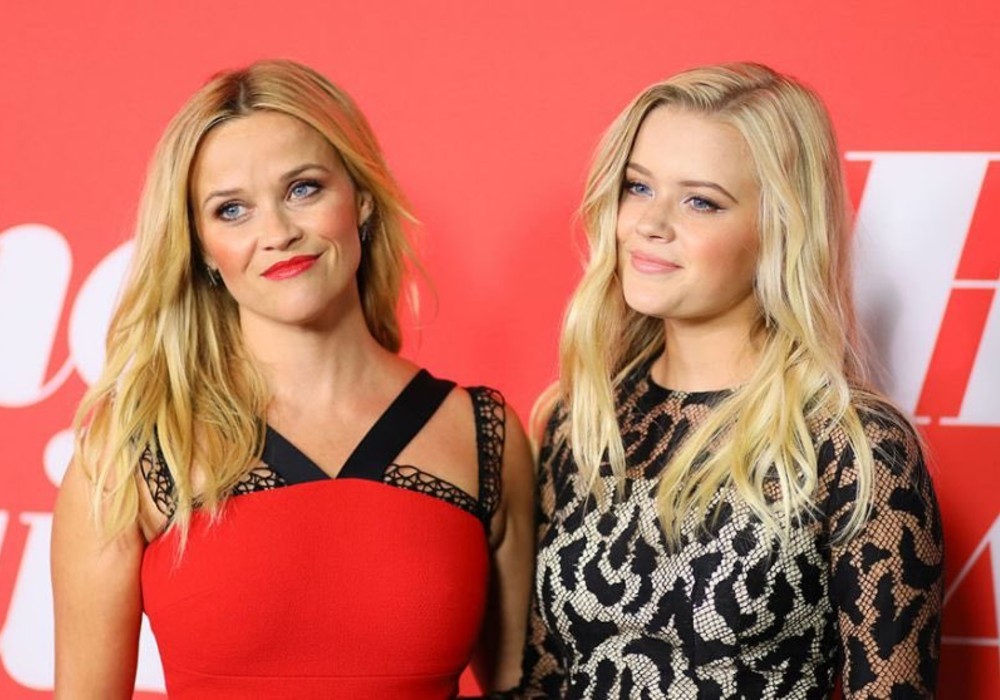 Reese Witherspoon is opening up about her experience with postpartum depression after the birth of each of her three children: Ava, 20, Deacon, 16, and Tennessee, 7. However, her struggles with mental health started before she became a mom.

During a recent appearance on Jameela Jamil’s I Weigh podcast, Witherspoon said that she started therapy at the age of 16.

One of the best birthdays ever!🎈So many thoughtful, beautiful, heartfelt messages from so many of you! Some poems, a home cooked meal, a wonderful performance from my friend, a long nature walk with my family…all gifts from the heart. 🥰Thank you to all of you for making me feel so LOVED! I’m a very lucky lady. 💕💫🎂

“I definitely had anxiety, my anxiety manifests as depression so I would get really depressed. My brain is like a hamster on a wheel and it won’t come off,” Witherspoon said. “I’ve been managing it my entire life.”

Witherspoon explained that after she gave birth to each one of her children, she had different experiences with postpartum depression. The 44-year-old says that with one of her children she had “mild postpartum,” and with another she had “no postpartum at all.” However, she did have “severe postpartum” after one of the births because she says she “just wasn’t thinking straight at all.”

Witherspoon shares Ava and Deacon with her ex-husband, Ryan Phillipe, and she shares Tennessee with her current husband, Jim Toth. She says that after giving birth to Ava she was “completely out of control,” and no one explained to her that new moms go on a “hormonal roller coaster” when they stop nursing.

The Oscar winner was just 23 years old when she gave birth for the first time, and she says that no one told her that when you wean a baby, your hormones “go into the toilet.”

Who is staying in with The Richardson’s? The meatloaf is VERY good tonight! Enjoy episode five of @littlefireshulu, streaming now on @hulu!🔥

“I felt more depressed than I’d ever felt in my whole life. It was scary,” said Witherspoon. “I didn’t have the right kind of guidance or help, I just white-knuckled back.”

The Little Fires Everywhere star thinks that hormones are understudied and not understood, but she continued to reach out to her doctors for answers. Witherspoon says there just isn’t enough research about what happens to a woman’s body and the hormonal shifts that take place. She also doesn’t believe the issue is taken as seriously as she thinks it should be.

Reese Witherspoon also revealed that when she became a mom for the first time, she didn’t communicate with her own mother – a pediatric nurse who has always been open about mental health – like she does now.

T.I. Shares A Throwback Photo Since The '90s: 'Young Legend'