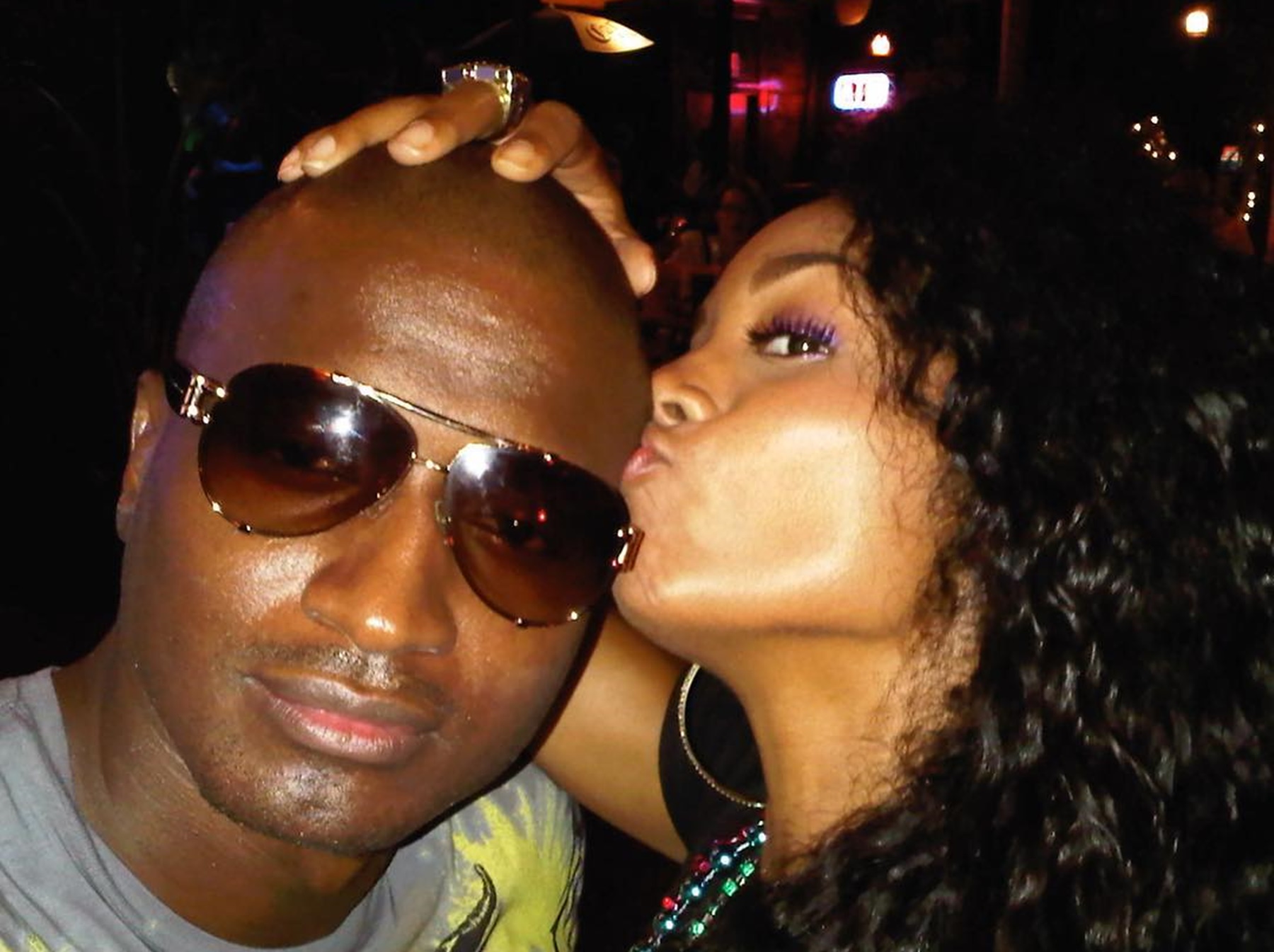 Rasheeda Frost attended a Hawks’ game with Kirk Frost, Kandi Burruss and Todd Tucker and fans wish her a Happy Anniversary. Most of Rasheeda’s followers are still supporting these two’s relationship regardless of all that happened in the past.

Someone wrote ‘@rasheedadabosschick God honors marriage. May he continue to bless and guide your union. Marriage is hard work but, nothing compares to being married to your best friend! Happy 19yr Anniversary.’

Another follower wished Rasheeda and Kirk a ‘Happy anniversary to you & @frost117 ☺️ I know these 19yrs hasn’t always been easy, but I’m glad to see y’all overcame the obstacles that were in y’all way, that’s what marriage is all about.’

Someone else posted ‘How I know mfs was gonna find somewhere to say something bout they anniversary ???‍♀️my black hating people if we don’t stop hating will never make it‼ ️happy anniversary @rasheedadabosschick @frost117. ?’

One other supporter wrote this: ‘Happy anniversary to you guys you have really shown what STRENGTH, PATIENCE, PRAYER, FORGIVENESS, and LOVE truly means have a great one.’

Tuesday evening, Rasheeda took to social media, and she shared a cute video where she is watching a basketball game.

The Boss Lady made it clear that she did not want to hear about the fact that Kirk had an affair with Jasmine Washington and they share a baby boy named Kannon. 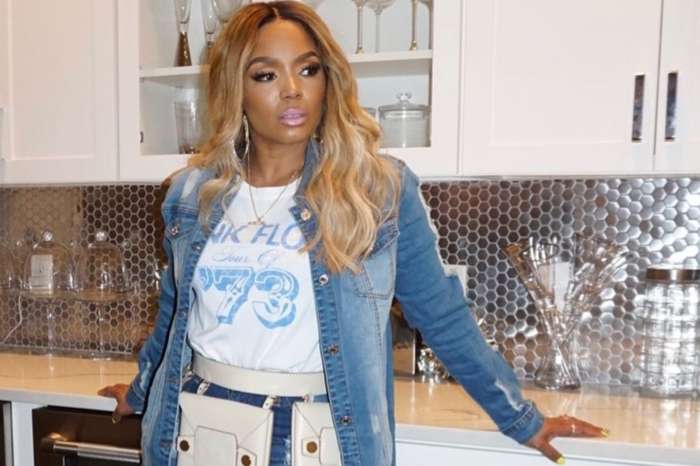 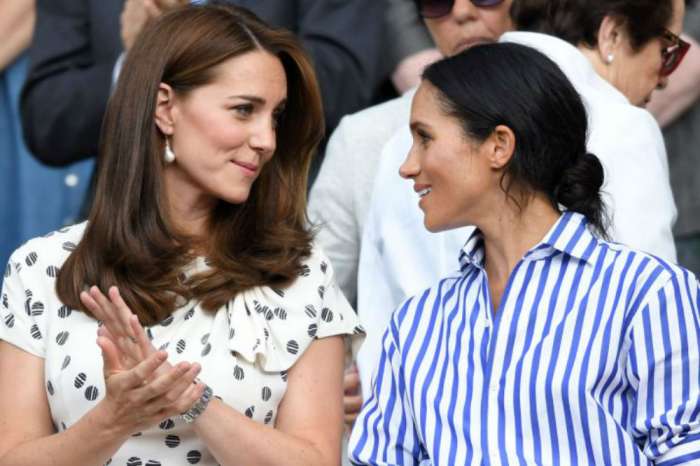