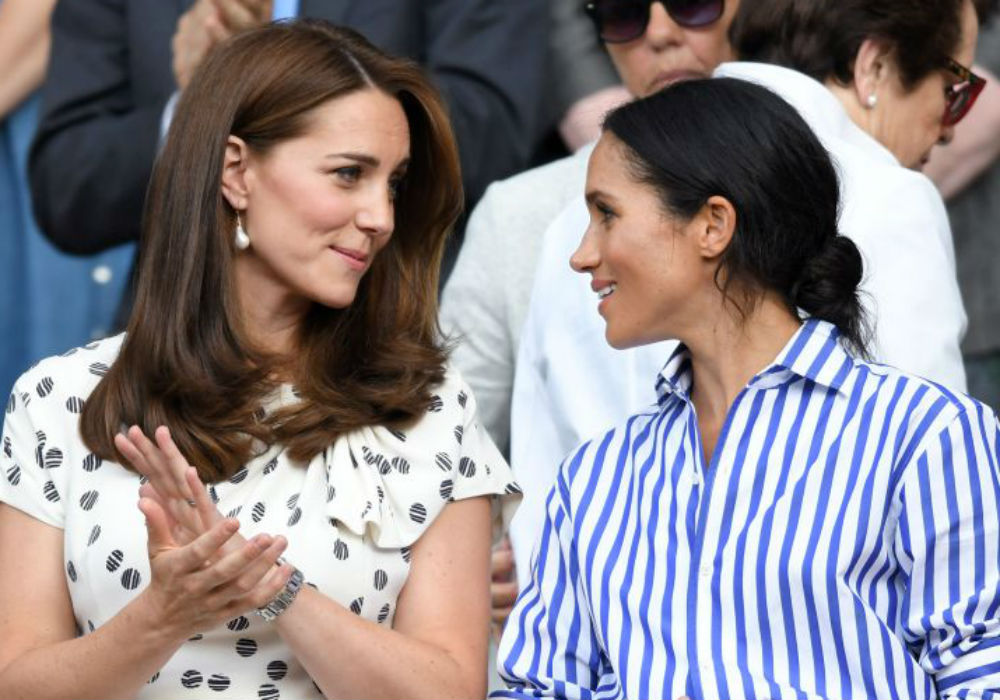 Rumors of a feud between Meghan Markle and Kate Middleton have made headlines for weeks. And, even though multiple sources have denied the rumors, the gossip probably won’t go away anytime soon because there are actually reasons to believe the reports are true.

Many point out that Kensington Palace actually issued a statement on the feud as the number one reason to believe there is some truth to it. The palace denied there was trouble between the royal women, but the fact they addressed tabloid gossip was unprecedented.

On top of that, Harry and Meghan have announced they won’t be living next door to William and Kate at the palace, and instead, they are moving to the Queen’s Windsor estate.

So, how did this all start? And, what is the real reason behind this alleged feud?

According to The Hollywood Gossip, there are a number of theories about what drove the Duchesses apart. But, the most believable story is this:

Last Christmas, just weeks after Harry and Meghan announced their engagement, Prince Charles became aware of the fact that Meghan and Kate weren’t exactly the best of friends. So, he arranged a meeting at William and Kate’s country estate at Anmer Hall to give the women a chance to make nice. But things didn’t go the way Prince Charles’ planned.

The Daily Mail reports that William “voiced his concerns” about Meghan being a suitable royal mate and things got tense. However, everyone was able to put the conflict behind them until Meghan and Kate had an argument during Meghan’s wedding planning.

Apparently, Kate wasn’t too thrilled about the dresses Meghan picked out for her and Princess Charlotte, and this led to another argument where Meghan took out her aggression on Kate’s staff.

“That’s unacceptable,” Kate reportedly said.”They’re my staff, and I speak to them.”

#KateMiddleton and #MeghanMarkle are expected to appear at the lunch together amid reports of a rift https://t.co/4aEQjebKXc pic.twitter.com/xprO2u2QIS

Another insider says that the two Duchesses aren’t angry with each other anymore, but they did decide it was best to keep their distance.

“It’s a tricky situation, but it was a one-off, and they are determined to maintain a positive relationship even though they are obviously very different in their approach,” says the insider.

So, that’s the story. There may have been a bit of a falling out between Meghan Markle and Kate Middleton, but the situation is much better now. However, there will surely be headlines that claim the opposite. 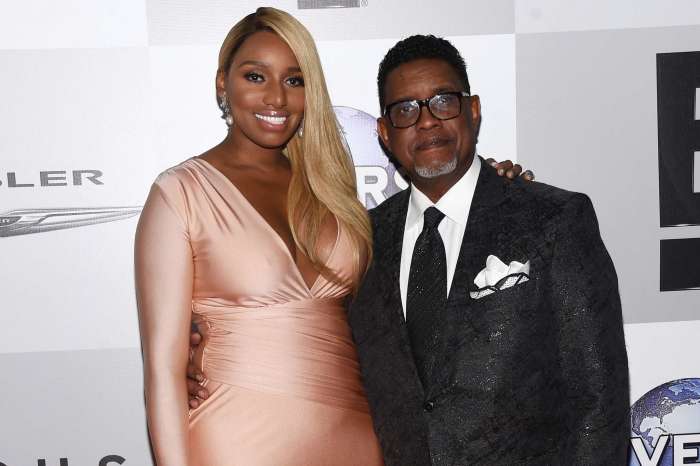