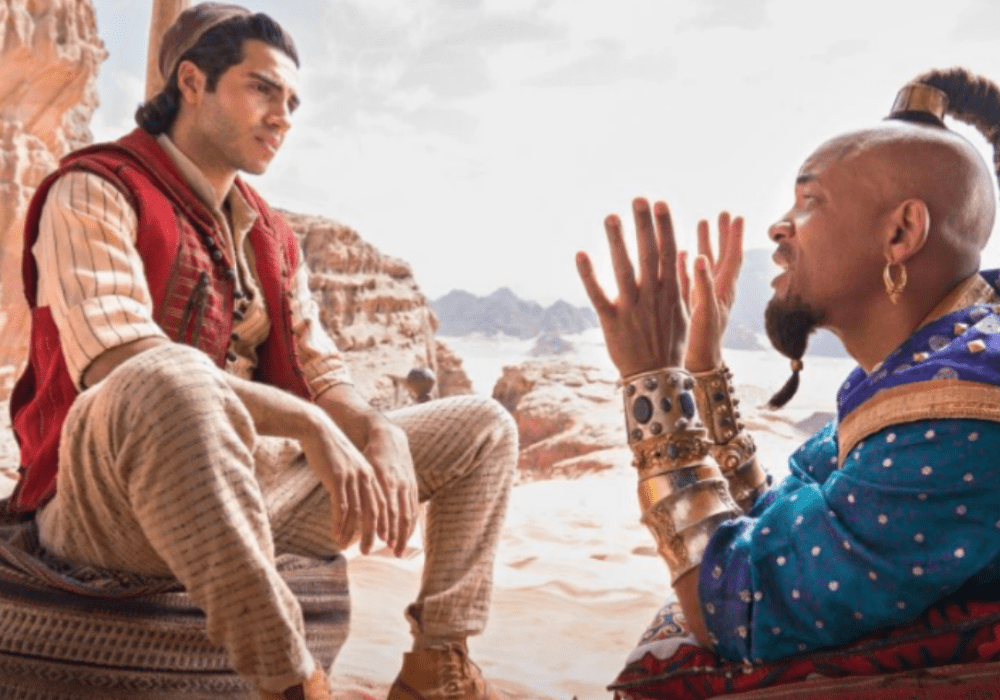 Source: Will Smith as 'Aladdin'/Disney

Make no mistake about it, whoever was going to play Genie in Disney’s live-action remake of Aladdin had big shoes to fill. Robin Williams voiced the character and that alone should give pause to anyone who dares step into the role. Maybe that’s why the Internet is not feeling Will Smith (The Fresh Prince of Bel-Air, Men in Black) as a decked out, blue genie fitted with a gold-banded ponytail and beard.

The first look of Disney’s Aladdin was shared on social media and then went viral for everything it wasn’t supposed to. Now, the memes are flying, people are writing jingles for the move based on DJ Jazzy Jeff’s and the Fresh Prince’s 80s classic “Parents Just Don’t Understand” and some are now wondering if there isn’t a hidden-deeper meaning to why people aren’t down with Smith as Genie.

While some argue that he simply isn’t Robin Williams or anything like the character they are used to, others have voiced opinions that race is the factor.

If more people voice the belief this issue stems from racial stereotypes, you can be sure that controversy will become greater.

“Now this is a story all about how my life got flipped turned upside down, and I'd like to take a minute, just sit right there…” #Aladdin pic.twitter.com/lkl9kFlO3N

Comments and response to the Aladdin first look are rather awful.

“@Disney y’all really couldn’t find ONE Indian person to costume design for this?? Michael Wilkinson? Brown girls get one princess and this is the fake looking mess you give us. Next time take a $50 trip to an Indian Store plz. #Aladdin.”

Another user said that his childhood had been ruined by the new photos and Will Smith as Genie.

This user didn’t mess around.

“Wow….the #Aladdin pictures look…..bad. Jasmine looks fantastic. Will Smith as Genie…..what the hell Disney?! You couldn’t make him blue? Or you know, not look ridiculous?”

Wow….the #Aladdin pictures look…..bad. Jasmine looks fantastic. Will Smith as Genie…..what the hell Disney?! You couldn’t make him blue? Or you know, not look ridiculous?

What do you think about the new Aladdin cast and costumes? Do you agree or disagree with the controversy?  Do you think that race is playing a factor? And if so, do you agree with the comment that says the costumes do not look authentically Indian? Are you going to take your kids to see Aladdin? 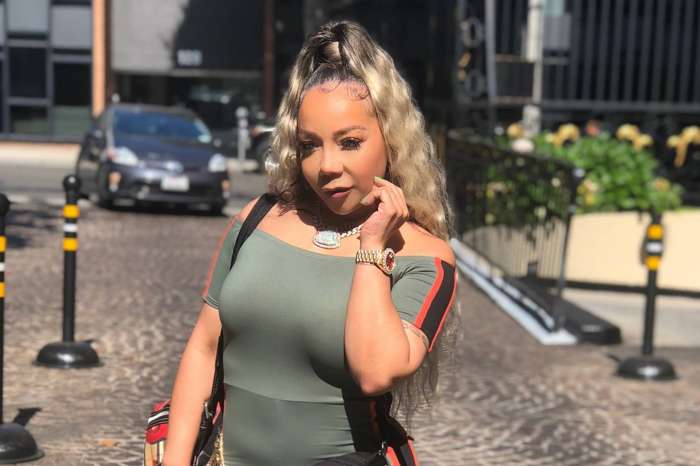 Tiny Harris Has The Perfect Gift For All The Ladies Out There Just In Time For Christmas: Her Perfume, 'Major Girl'