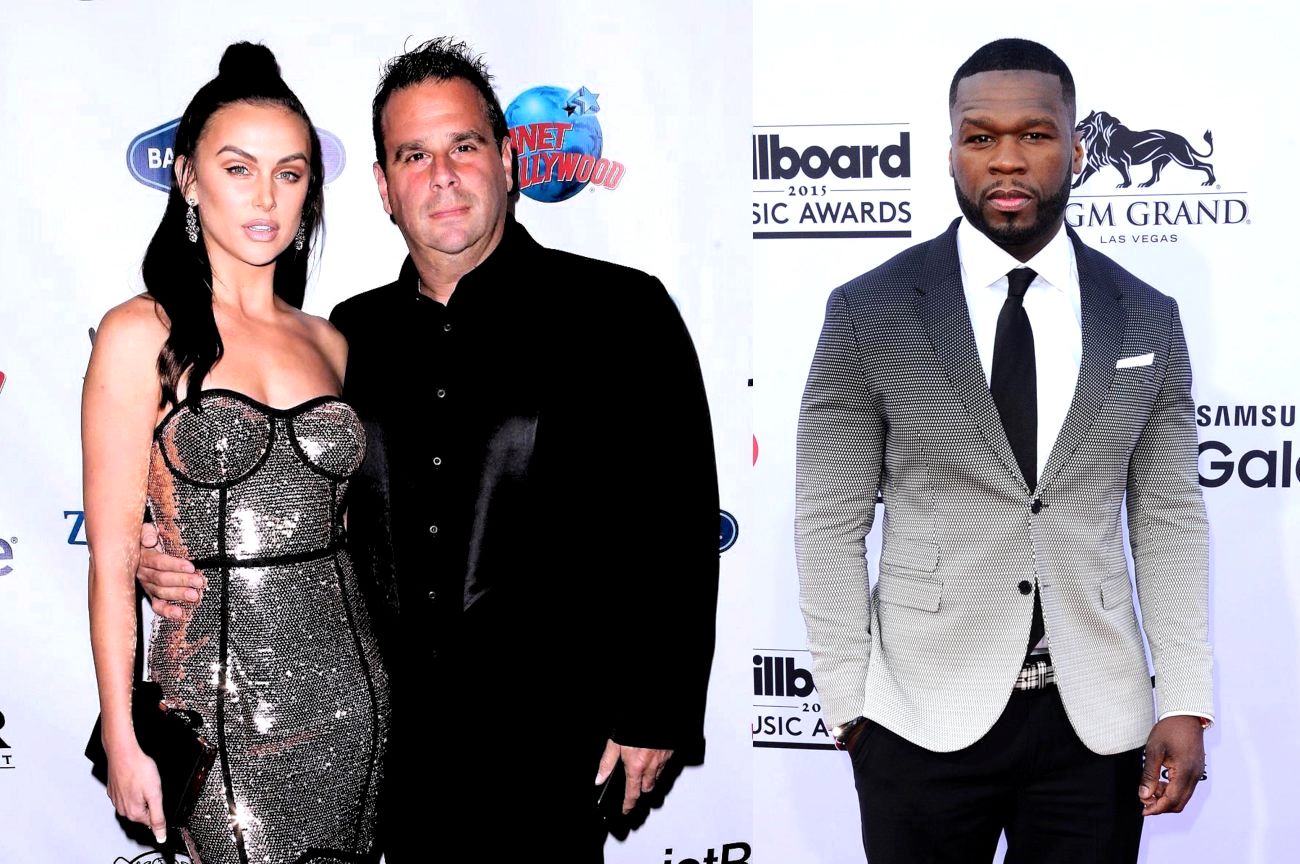 The savage feud featuring 50 Cent VS. Lala Kent and Randall Emmett could finally be over. The movie producer wants to end any bad blood between them.

Emmett extended an olive branch by publicly apologizing for his fiance’s actions. After the $1 million debt was paid, the two agreed not to slam each other that Lala ignored when she made an appearance on Andy Cohen’s Watch What Happens Live and said that she had receipts that she bruised 50’s ego which made him go on the first social media rampage.

Her sentiments reignited the flame which caused 50 to go on an even more savage posting spree where he questioned Lala’s sobriety and made fun of Randall’s neck for violating the agreement they had in place.

The movie producer took to Instagram to post a blacked out photo alongside a caption that read: ‘@50cent, time for us to bury the hatchet! I apologize, we never wanted to upset you and won’t happen again. Wishing you nothing but happiness and success!!’

@50cent, time for us to bury the hatchet! I apologize, we never wanted to upset you and won’t happen again. Wishing you nothing but happiness and success!!

50 has not responded but has stopped bashing the couple on his account.

Meanwhile, the only time Lala has addressed the rapper’s claim was when she shared a message about bullying on her social media.

The caption read, in part: ‘My sobriety is something I’m proud of and work on everyday. I’ve never done cocaine nor were any other substances, other than alcohol, involved in my decision to get sober. I pride myself on being open and honest about everything in my life, hopefully inspiring others and letting them know they are not alone. The past couple of days I’ve been slammed to say the very least. People have asked me how I’m maintaining keeping my head up. To me it’s simple — I know Real Life from the illusion of social media.’

Do you think the drama is really over between these three? 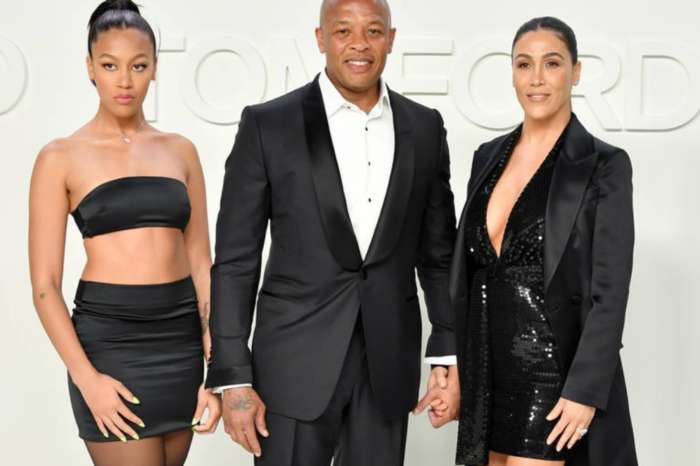 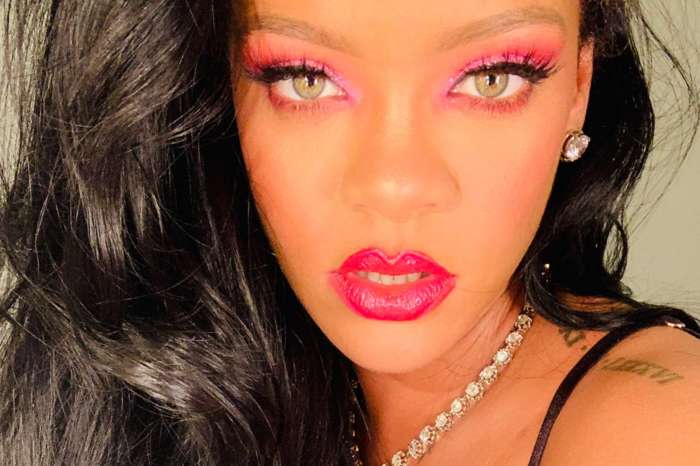