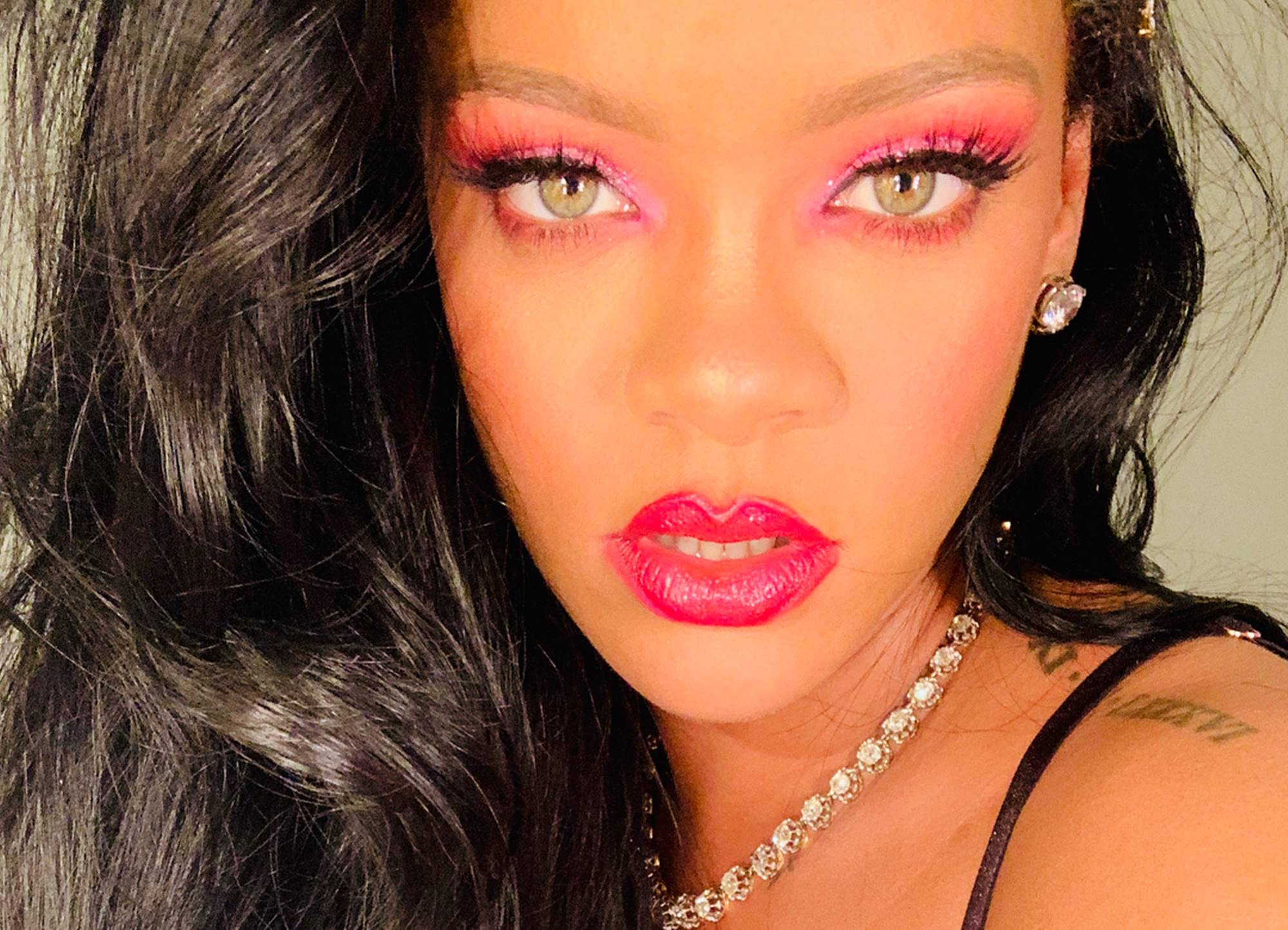 After Chris Brown commented on an underwear photo of Rihanna, many of her fans egged him on, accusing him of still being into her and trying to draw her attention.

Which would be strange, given how their relationship ended in the first place, and the severe abuse that Rihanna had to endure from him.

And while many were convinced that Chris was indeed trying to start something with his former girlfriend, the singer wanted to make it clear that this was not the case.

However, Chris did not have a good response to the accusations made by the many fans of Rihanna, and he posted a photo with a crying/laughing emoji over his face instead.

This seemed to incite even more comments of ridicule towards him, however, and many of the people commenting on the posts appeared to be willing to go all the way in talking about Chris’ apparent thirst.

Rihanna herself has not commented on the whole situation yet, but judging by how busy she is, it is not very likely that she will even take the time to do so.

Between working on her new album and her fashion line, the singer seems to be more than occupied with her life.

On top of that, she has been going strong in her private life as well and has made significant progress on that front.

It is not very likely that she will pay any attention to Chris at this point, especially given their troubled past.

A source told Hollywood Life that Rihanna is focused on boyfriend Hassan Jameel and has no time for her ex.

The source said: “Rihanna is a woman in love and only has eyes for Hassan. She is still very, very independent, though. Rihanna’s often doing her own thing with her fashion or with her music but just because she isn’t joined at the hip with Hassan no one should assume they aren’t committed.”

Look of the week! PARIS!! Got a new @FENTY pop up at @galerieslafayettechampselysees open now thru Oct 12th! Shop the latest 9-19 drop before it’s available online at fenty.com on Sept. 26th!

The insider added: “Rihanna is an artist, and she lives a life that is different than most people, but when it comes to her relationship, she is very loyal, she is traditional that way. She won’t be chatting Chris or communicating with him in any way.”

RiRi is on her way to becoming a fashion billionaire.

Pauley Perrette, Former 'NCIS' Star, Shares Photo Of Her Stunning Church Dress And Sparks A Debate About Jesus And Imperfections As She Gears Up For 'Broke' Premiere