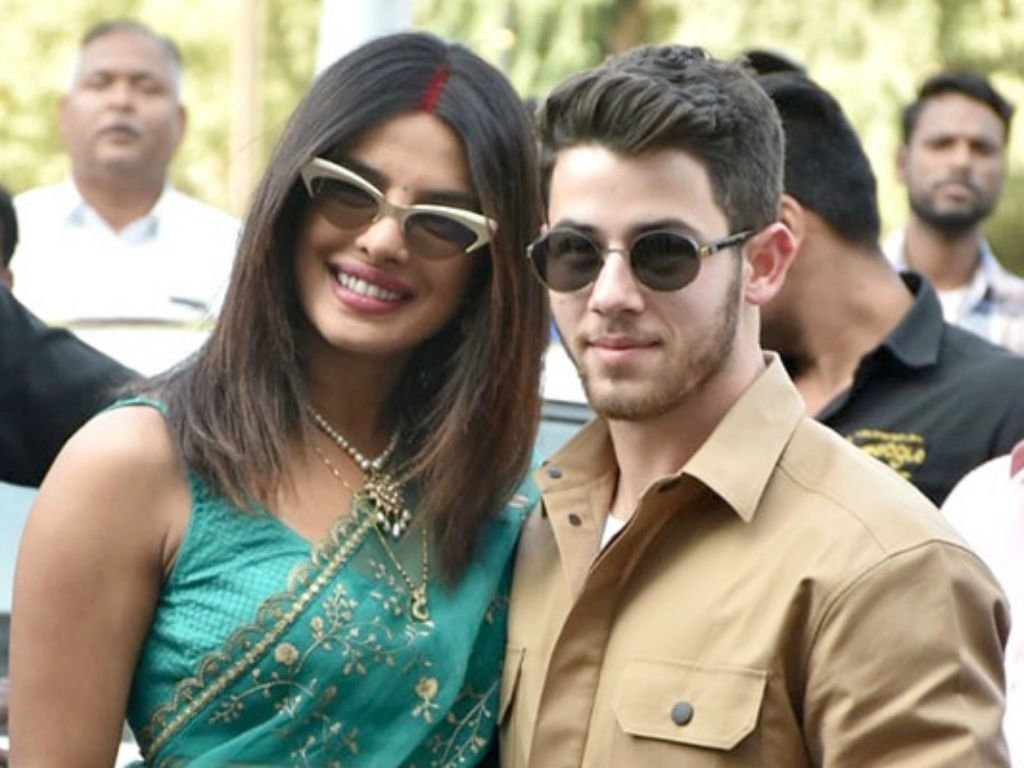 The Jonas family loves Nick Jonas’ wife Priyanka Chopra now, but that was not always the case. According to Kevin Jonas, his 2-year-old daughter did not have the best first meeting with her now aunt.

On The Late Late Show, The Jonas Brothers recently talked with host James Corden about getting the band back together, as well as how the dynamic has changed since they broke up years ago. The family’s newest member Chopra was one of the topics discussed, and it turns out not everyone in the Jonas clan was happy to meet her initially.

When Nick first brought home his new bride, his niece, Valentina, did not want the brunette beauty near her uncle.

“At first, it was a little rough going for my youngest daughter, Valentina. She’s very connected to Nick. When she met Priyanka, Priyanka put her hand around his shoulder, and every time her hand would go around, and Nick was holding Valentina, she would just push it off,” revealed Kevin on his 2-year-old daughter’s reaction to the Quantico actress.

The guys went on to explain that the 26-year-old has a very special bond with his youngest niece. Thankfully the little girl has now warmed up to Chopra, who according to both Nick and Kevin was a good sport about Valentina’s protectiveness.

“I’m not sure Priyanka loved it at first, but they’re cool now,” remarked Kevin.

Nick was quick to make it clear that his wife thought it was funny and there is no ill will between the women in his life. The tone in his voice when he spoke though was not quite in line with his words, leading some to wonder if Chopra really thought the interaction was funny.

Kevin has two daughters, Alena age 5 and Valentina, both of whom are dearly loved by their uncles. Each of the precious little ladies occasionally makes an appearance on Nick and Joe’s social media accounts.

The Jonas Brothers may have been on the late-night show to promote their new album and single ‘Sucker,’ but it is Kevin’s daughter who stole the show. Valentina was not even there; however, the story of her interacting with the Baywatch beauty definitely won for best moment of the night.

Seriously it is hard to find the story anything but comical. Who can blame the little girl for not wanting another woman around Nick, haven’t we all felt that way at some point?