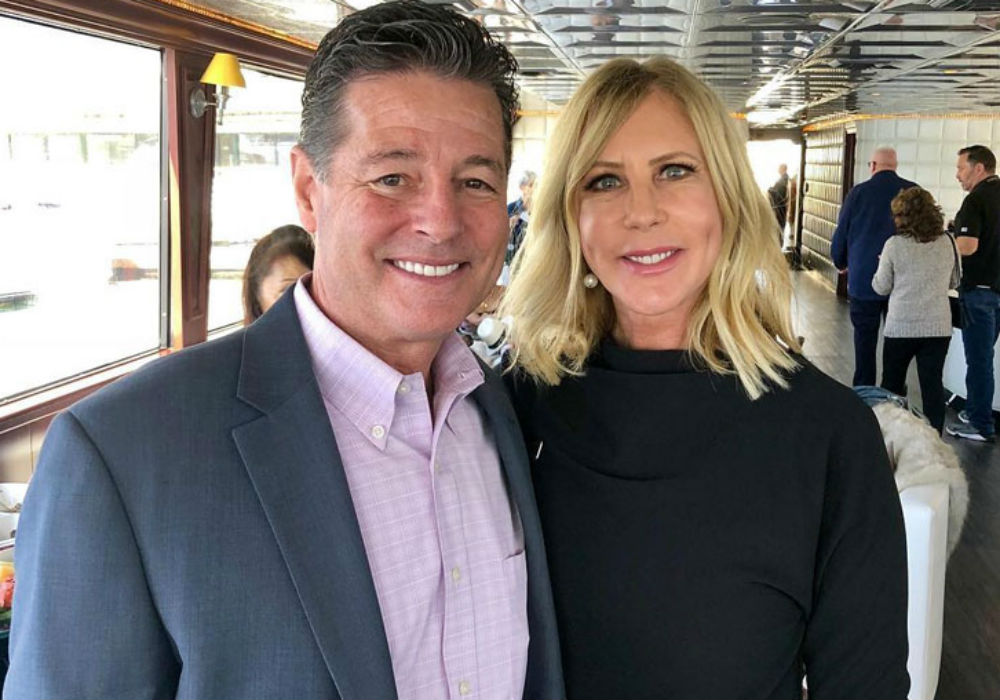 Real Housewives of Orange County star Vicki Gunvalson came incredibly close to losing her role on the popular Bravo series because she didn’t have a storyline for the upcoming season. Her boyfriend Steve Lodge came to the rescue, and she hasn’t been shy about flaunting the relationship on social media.

This past weekend, Gunvalson posted a pic on Instagram of the two enjoying a romantic date night, and in the caption, she added the hashtags #rhoc, #bravo, and #season14, making it clear that she is coming back.

The OG of the OC missed out on the first week of filming and went through rounds of negotiations before her lawyers convinced Bravo that Gunvalson had something to offer that they couldn’t refuse – a dramatic proposal and wedding.

According to The Hollywood Gossip, Gunvalson promised that her relationship with Lodge would go to the next level if Bravo cameras hung around. But, to make sure that she avoids a demotion to “friend” status, she isn’t just banking on her relationship, she is also bringing the drama at every opportunity.

“Vicki has been a total pain in the a** during the first few filming sessions that she has been back on set,” claims an insider. “She is throwing temper tantrums and starting fights because she is terrified of getting booted from the show. She knows that she has to bring the drama, and she’s been doing just that.”

Gunvalson has made some big promises in an attempt to bring an interesting storyline, but will she go even further and continue the cocaine rumors she started about Kelly Dodd during last season’s reunion? Or maybe she will create a new rumor about someone else? Gunvalson does have a pattern when it comes to spreading rumors, just ask Eddie Judge and David Beador.

The 56-year-old might still be feuding with Dodd, but she is still on good terms with Shannon Beador despite the drama over her ex-husband. Over the weekend, Shannon posted a pic on Instagram of herself with Dodd and Gina Kirschenheiter. And, when someone wrote in the comments that Shannon was better off without Vicki, the OG popped up and wrote “That’s rude” along with a shrug emoji.

Vicki and Shannon have had some rough patches in their friendship, especially when Shannon accused Vicki Gunvalson of being partially responsible for her 40-pound weight gain while her marriage was falling apart. It looks like the two women have made nice – at least for now.

Season 14 of Real Housewives of Orange County will premiere on Bravo later this year. 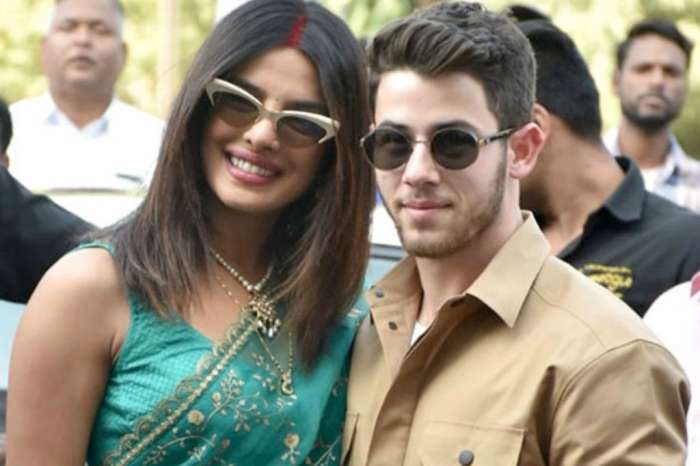