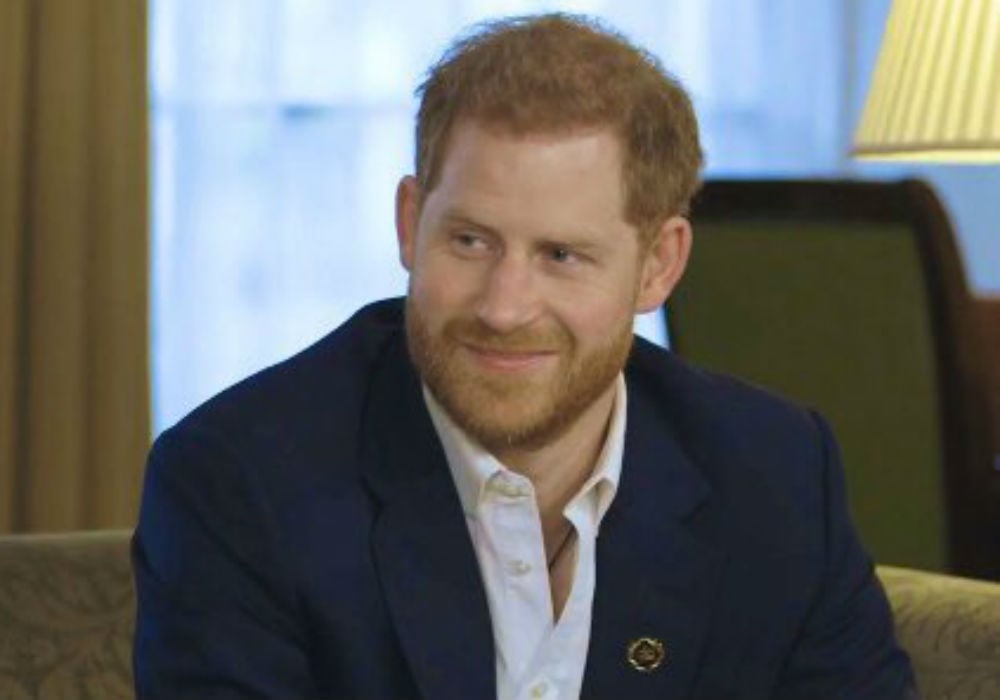 Two Russian pranksters have duped Prince Harry. The 35-year-old royal – who is officially stepping down from his senior role in the family on March 31st – was the victim of a hoax that convinced the Duke of Sussex that he was privately speaking with environmental activist Greta Thunberg and her father, Svante.

According to numerous outlets and audio upload on YouTube, the Russian pranksters made two phone calls to Prince Harry – one on New Year’s Eve and a second on January 22nd. Even though he thought he was talking to Greta and Svante, he was actually speaking with hoaxers Vladimir Kuznetsov and Alexy Stolyarov.

The transcripts from the British media show that Harry talked about the Megxit decision, which was announced on January 8th in between the two calls.

Harry also pointed out that marrying into the royal family like his wife Meghan Markle did isn’t all it’s cracked up to be, explaining that there are “lots of layers to it and lots of pieces to the puzzle.”

He also talked about how “normal” life is better than life as a royal. Harry explained that it’s “much better,” and added that he was in the military for 10 years, so he is “more normal” than his family would like to believe.

Prince Harry also attempted to distance himself from his uncle, Prince Andrew, amid the Jeffrey Epstein scandal. He said that whatever he has or hasn’t done, it is completely separate from the Duke and Duchess of Sussex. Prince Harry said that he and Markle operate in a way of inclusivity with a focus on community.

“We are completely separate from the majority of my family,” said Harry.

President Trump was also brought up during the conversation, with Prince Harry saying that the POTUS has “blood on his hands” because he supports the coal industry.

Neither Buckingham Palace nor Prince Harry’s spokespeople have commented on the hoax.