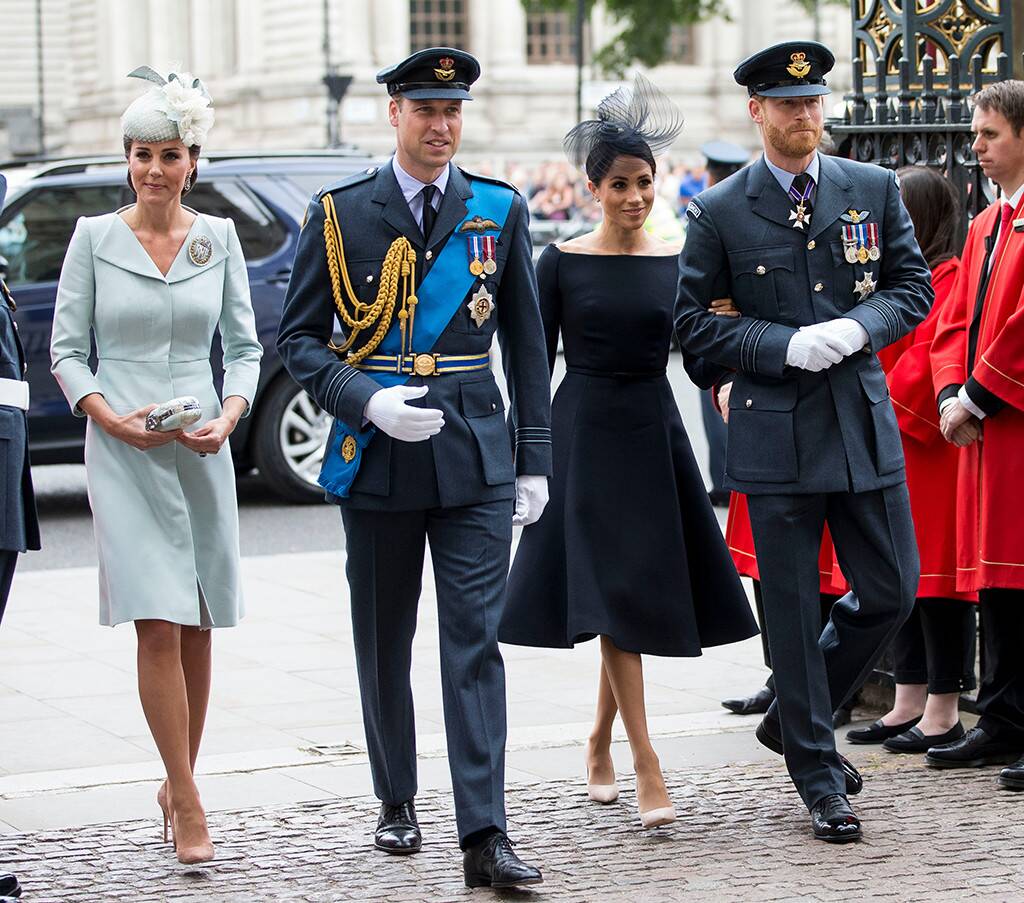 The two main royal couples joined forces for a very special PSA on mental health. That being said, Prince Harry and his wife, Meghan Markle, as well as his brother and his wife, Kate Middleton, used their voices to bring more awareness on something many struggle with.

As you can imagine, the message they delivered was very inspirational and powerful.

That being said, they came out with a brand new online program, known as ‘Every Mind Matters.’

One video opens with the Duke of Cambridge saying: ‘Everyone knows that feeling when life gets on top of us.’

Prince Harry goes on to add: ‘We feel stressed, low, anxious or have trouble sleeping. We think there’s nothing to be done, nothing we can do about it.’

The Duchess of Sussex explains next that: ‘But now there is a new way to help turn things around. Every Mind Matters will show you very simple ways to look after your mental health.’

Finally, Kate Middleton tells people that ‘It will get you started with a free online plan designed to help you deal with stress, boost your mood, improve your sleep and feel more in control.’

The footage released does not actually feature the royal couples’ faces but that is not to say their powerful words are not enough already.

There are other stars who are associated with the PSA clip as well, including Glenn Close, Gillian Anderson and Freddie Flintoff.

The publication also stated that the UK population will get to watch an extended version of the vid – nearly three minutes and a half long – tomorrow evening.

It will apparently be airing on all big networks in Britain. 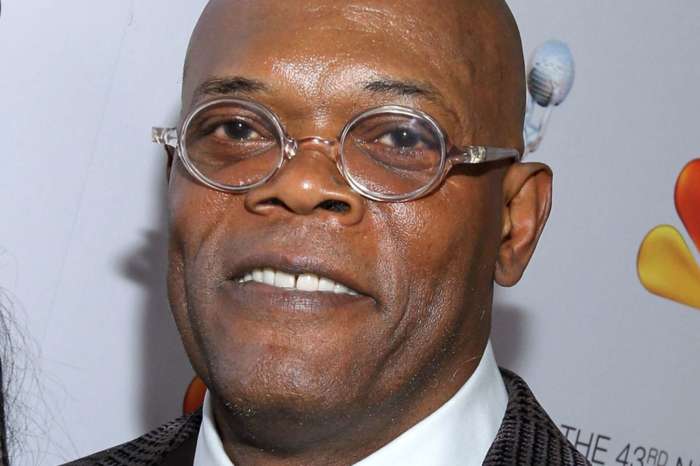