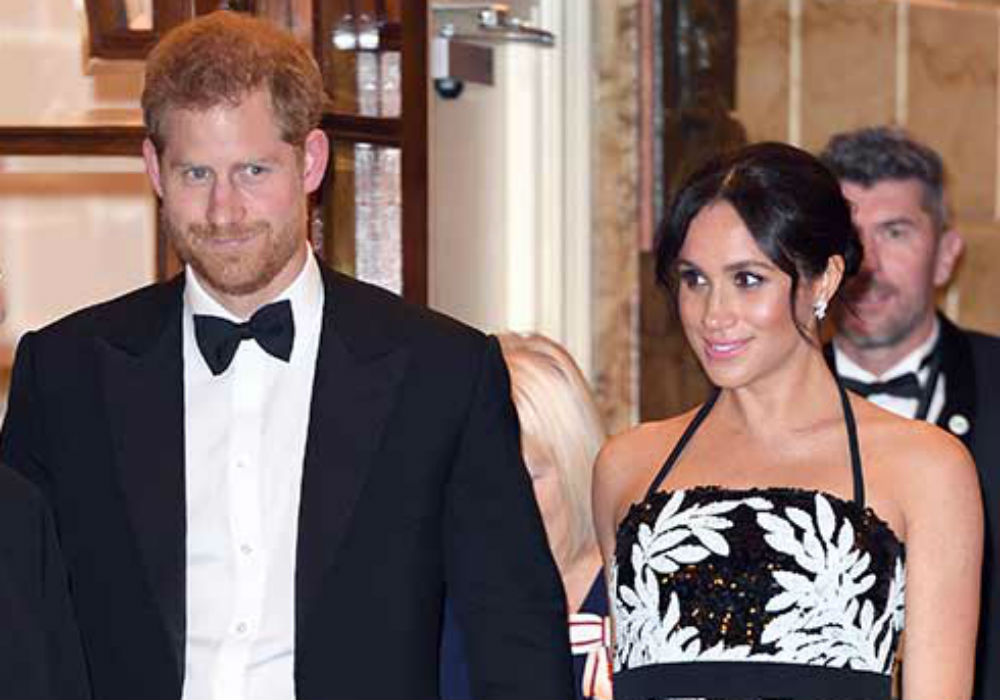 Prince Harry and Meghan Markle made their first public appearance post-Megxit on Thursday night as the keynote speakers at an exclusive JPMorgan event in Miami. The Duke and Duchess of Sussex made the trip in secret and they spoke at the luxurious 1 Hotel in South Beach.

According to Page Six, it’s unclear how much Harry and Meghan were paid for their appearance. But, this is a good example of how the couple plans to make their own money after stepping down as senior members of the royal family and telling the world that they plan to become financially independent.

“It was all very hush-hush, with a lot of security,” revealed an insider. “Meghan and Harry headlined the event as the keynote speakers.”

The couple is currently hiding out in a friend’s $14 million mansion on Vancouver Island in Canada with their nine-month-old son Archie Harrison. People magazine reported that they have been enjoying their new low-key life that features walking the dogs, practicing yoga, staying in and enjoying Markle’s cooking, and occasional trips to the local sandwich shop.

The couple is also searching for a CEO to run their Sussex Royal charity. And, Harry and Meghan are also reportedly looking for a summer home in Los Angeles close to Markle’s mom, Doria Ragland. A spokeswoman for the Duke and Duchess says that they “do not comment on their private schedule,” but reports have claimed that Michael Hess – the husband of Markle’s bestie, Misha Nonoo – has offered them a home on “Billionaire’s Beach,” which is a gated community in Malibu.

Hello! Magazine is also reporting that Harry and Meghan turned down an invitation to present the award for Best Picture at the Oscars this weekend. An insider says that they were “honored by the request, but declined the invitation.”

Prince Harry and Meghan Markle are dropping their HRH titles – His Royal Highness and Her Royal Highness – and will split their time between the UK and North America. Harry recently told guests at a Sentebale charity dinner that the UK is his home and a place that he loves, and that will never change.

Harry added that he will continue to be the same man who holds his country dear, and who will continue to dedicate his life to supporting charitable causes and the military communities that are important to him. 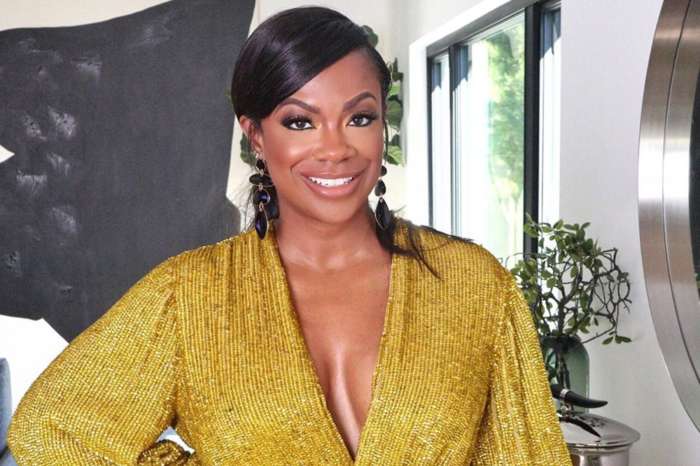