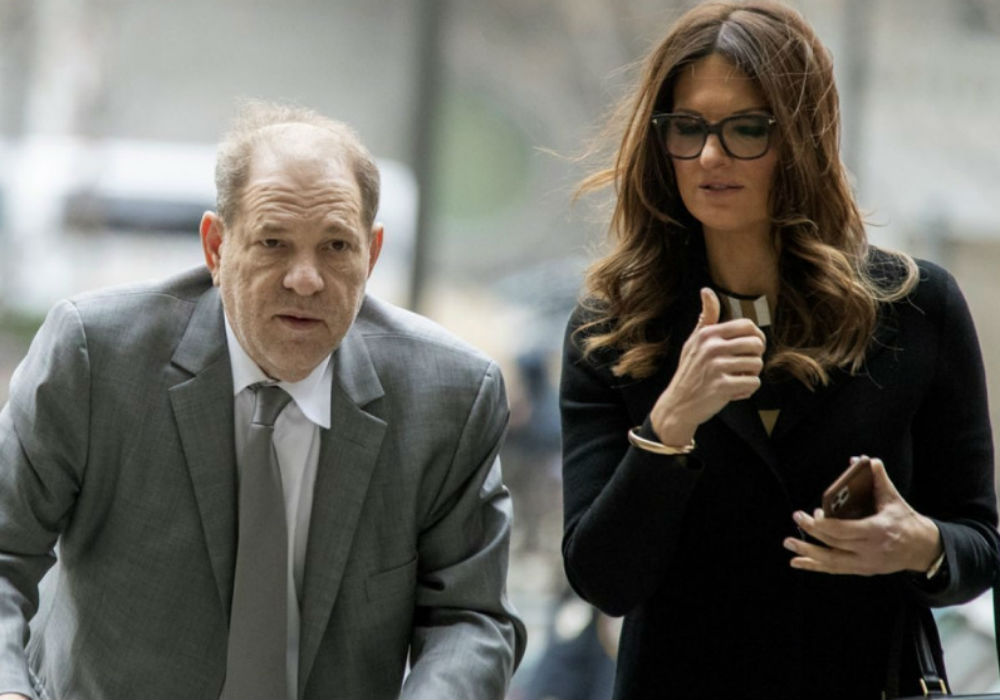 Harvey Weinstein’s defense attorney Donna Rotunno gave an interview to The Daily podcast this week, and she made some interesting statements about how she’s managed to avoid being the victim of sexual assault. The lawyer told New York Times reporter Megan Twohey that it’s never happened to her because she would “never put herself in that position.”

It was Twohey and her colleague Jodi Kantor that broke the Weinstein sexual assault story in 2017. And, when Twohey heard Rotunno’s answer about not being a victim of sexual assault herself, she asked for clarification.

Some drama today in the Harvey Weinstein courtroom: the lead prosecutor objected vehemently to defense lawyer Donna Rotunno's interview on "The Daily," which was published this morning: https://t.co/03uEODcRoy

“I’ve always made choices from college-age on where I never drank too much, I never went home with someone I didn’t know, I just never put myself in any vulnerable circumstance ever,” explained Rotunno.

Twohey then asked Rotunno if she believes that every woman who has been the victim of sexual assault put themselves into that position, and she said, “Absolutely not,” adding that what she meant was every woman should “take precautions.”

Rotunno also talked about how she became Weinstein’s attorney for this case, and she admitted that she wasn’t shocked when she got the call. She said that the first time she met Weinstein they talked for eight hours because he was interested in being represented by a female lawyer, and she thought that was a good idea for him.

If you heard @mega2e's blockbuster interview with Donna Rotunno today, give this a read. Many ppl assume that Weinstein's conviction is a lock. But the prosecutors brought high-risk charges and the jurors will navigate largely uncharted legal territory. https://t.co/5uMY0zifh1

She explained that being a woman who is representing Weinstein puts her in a different position than what the majority of women are feeling today. But, she also believes that she holds a position that many women feel, but don’t want to talk about.

At the end of the day, Rotunno says that Harvey Weinstein knows his life is on the line. And, him having a voice is not only necessary and fair, but it’s something he deserves.

Six women took the stand against Weinstein in his sexual assault trial. If convicted, the disgraced Hollywood movie producer could spend the rest of his life in prison. 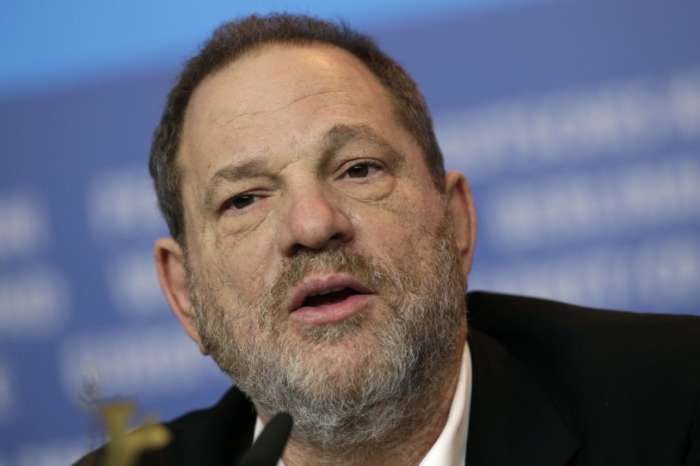 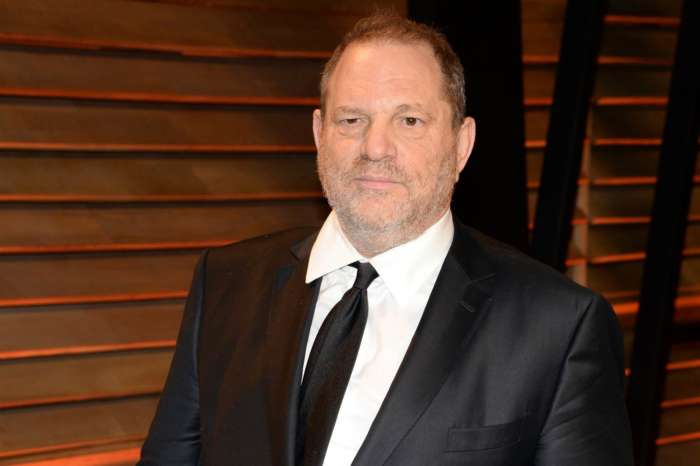 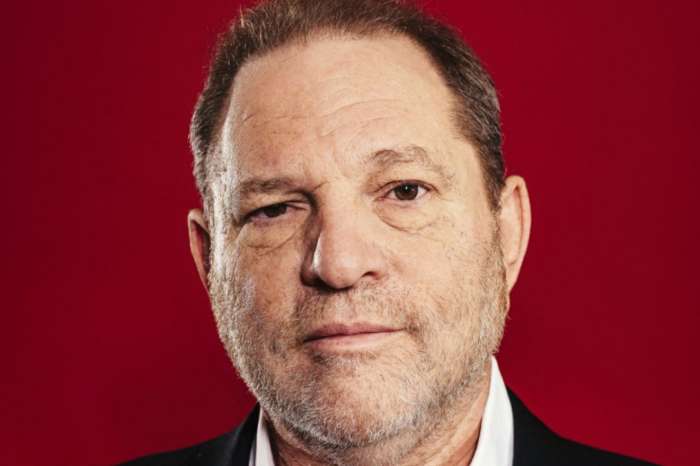 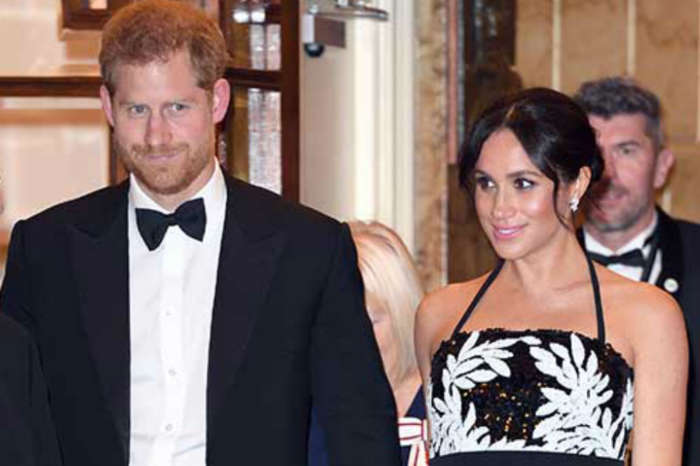