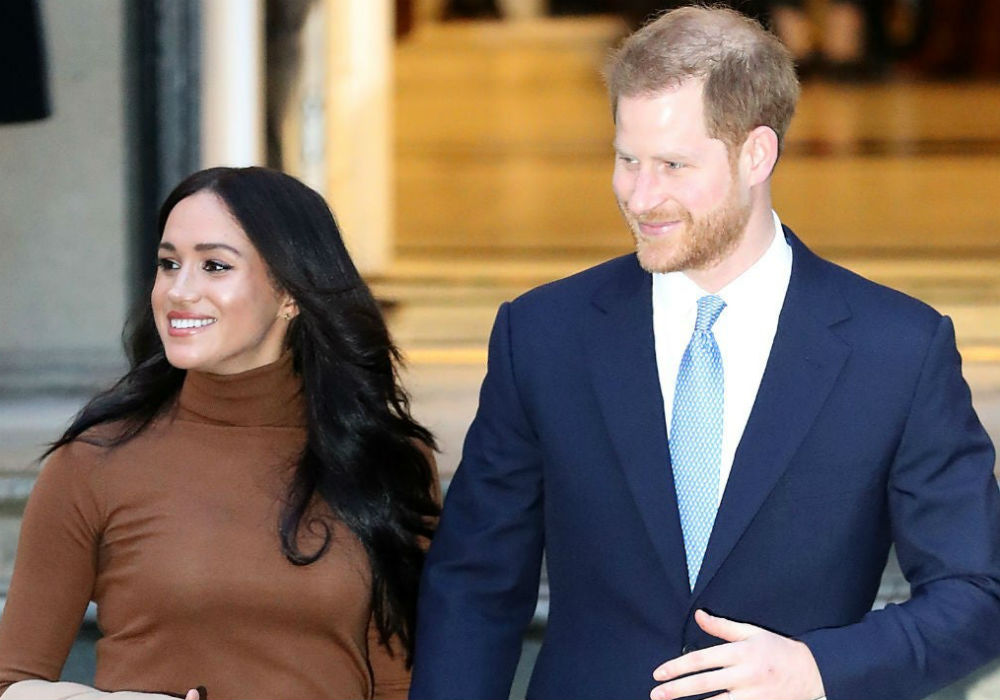 It’s been almost one month since Prince Harry and Meghan Markle announced that they were stepping away from their roles as Senior members of the royal family. After a media frenzy that lasted a couple of weeks, the Duke and Duchess of Sussex have privately retreated to a friend’s mega-mansion on Vancouver Island, and an insider says the couple feels like “a weight has been lifted off their shoulders.”

According to People magazine, Harry and Meghan are enjoying their new life that features casual and unannounced “engagements,” lots of free time to go hiking, and quality family time with nine-month-old Archie Harrison.

“This decision had been weighing on them for a long time, and they are relieved to have it done,” a friend of Harry and Meghan’s told the publication.

Even though the couple is happy with their decision and are enjoying their new low-key lifestyle, the source says that some of the fallout from Megxit hasn’t been easy. Queen Elizabeth agreed to let Harry and Meghan follow their own path, but they can no longer use their HRH titles (His Royal Highness/Her Royal Highness), and army veteran Harry lost his military appointments.

Harry said that it brought him “great sadness” that his decision to leave his senior role in the royal family led to him losing his military appointments. And, a palace insider echoed that statement, saying that the military was an important part of Harry’s life, and it’s sad he’s no longer a part of it because “he brought a lot to those guys and understood things.”

Prince Harry and Meghan Markle feel 'a weight has been lifted' https://t.co/3XuSOZqj3Z via @Femail

Even though they left behind family and close friends, Harry and Meghan got “almost everything they asked for,” and are enjoying the freedom that their quiet, non-royal life has brought them. The insider says that they both love to be outside, and Meghan loves to walk the dogs. When they aren’t doing yoga or eating Meghan’s cooking, the source says that Harry picks up sandwiches at a local shop.

“They are enjoying living a quiet life,” says the source. “They go for long walks, they do yoga, and Meghan cooks. They are real homebodies who love to chill out with Archie and the dogs.”

Prince Harry and Meghan Markle are also working on their own charity foundation, and the insider says they have “a lot happening in 2020.” However, it’s not clear if they will keep the Sussex royal brand, or switch to something else. Either way, the source says it will be exciting to see what the couple does this year. 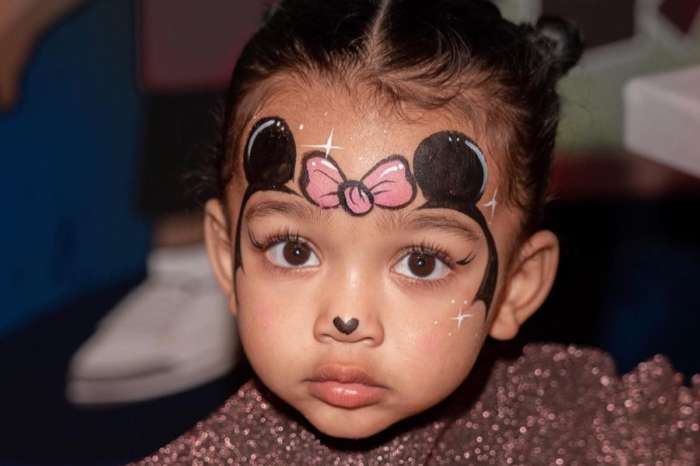