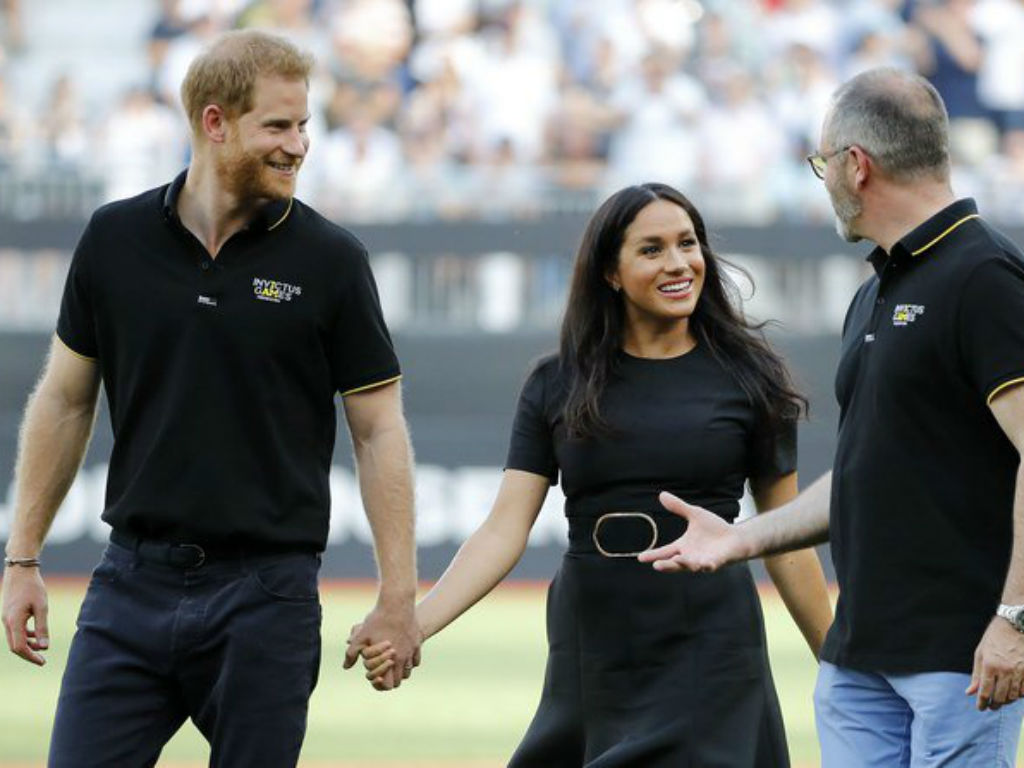 The New York Yankees took on the Boston Red Sox with a couple of very special guests in the crowd. Even though the Duke and Duchess of Sussex were running low on sleep, baby Archie was up all night according to Prince Harry they were all smiles at the event.

Invictus Games, the charity for injured servicemen and women founded by Prince Harry five years ago, was a partner for the London series. Although Harry was always scheduled to attend, Markle’s appearance was a surprise, especially since she is still on maternity leave.

The Duke and Duchess did not reveal which team they were rooting for but did take the time to meet both the Red Sox and Yankees in their respective clubhouses before the game. They were met with smiles and cheers from both teams.

The Duke and Duchess of Sussex, Prince Harry and Meghan Markle, joined baseball fans at London Stadium as Major League Baseball came to the U.K. for the first time, Saturday, June 29. (Reuters) pic.twitter.com/JqGmXJ5PKs

Seven-week-old Archie was not in attendance. However, he will be receiving a couple of gifts when his mom and dad return home. Both the Yankees and Red Sox had presents for the newest royal.

The Red Sox gave the royal couple an official team onesie and a small red bat. The Yankees went all out offering the new baby his very own jersey with his name on it and the number 19 for the year he was born.

Even though the parents gushed over both presents for their only child, Prince Harry did have a favorite gift.

“You guys have beaten next door’s present, by the way,” he can be heard saying to the New York Yankees in a video posted to the Invictus Games Instagram account.

The wait is over, it's time to PLAY BALL! ⚾️

Prince Harry may have secretly been rooting for the Yankees since he liked their gift better, but his wife may be Red Sox fan. The Boston Globe revealed last year Red Sox player Mookie Betts, is a distant relative of Meghan Markle. According to the newspaper, their lineage can be traced to a small town in Alabama.

It was quite an outing for the first-time parents, who were lacking sleep but appeared to be having a great time at the game. The Yankees ended up winning the game 17-13.

As for which rival team Archie likes better, it looks like fans are going to have a wait a few years for the little guy to decide. His parents are staying neutral, at least in public. 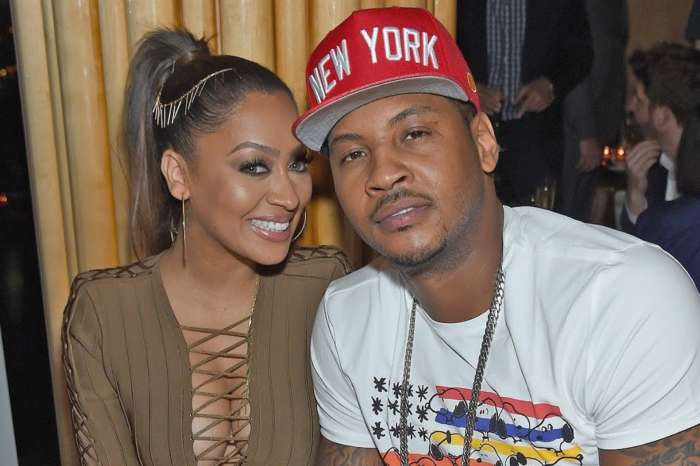