Jenelle Evans Gets To See Her Kids Again And Celebrate Kaiser’s 5th Birthday – Check Out The Cute Pics! 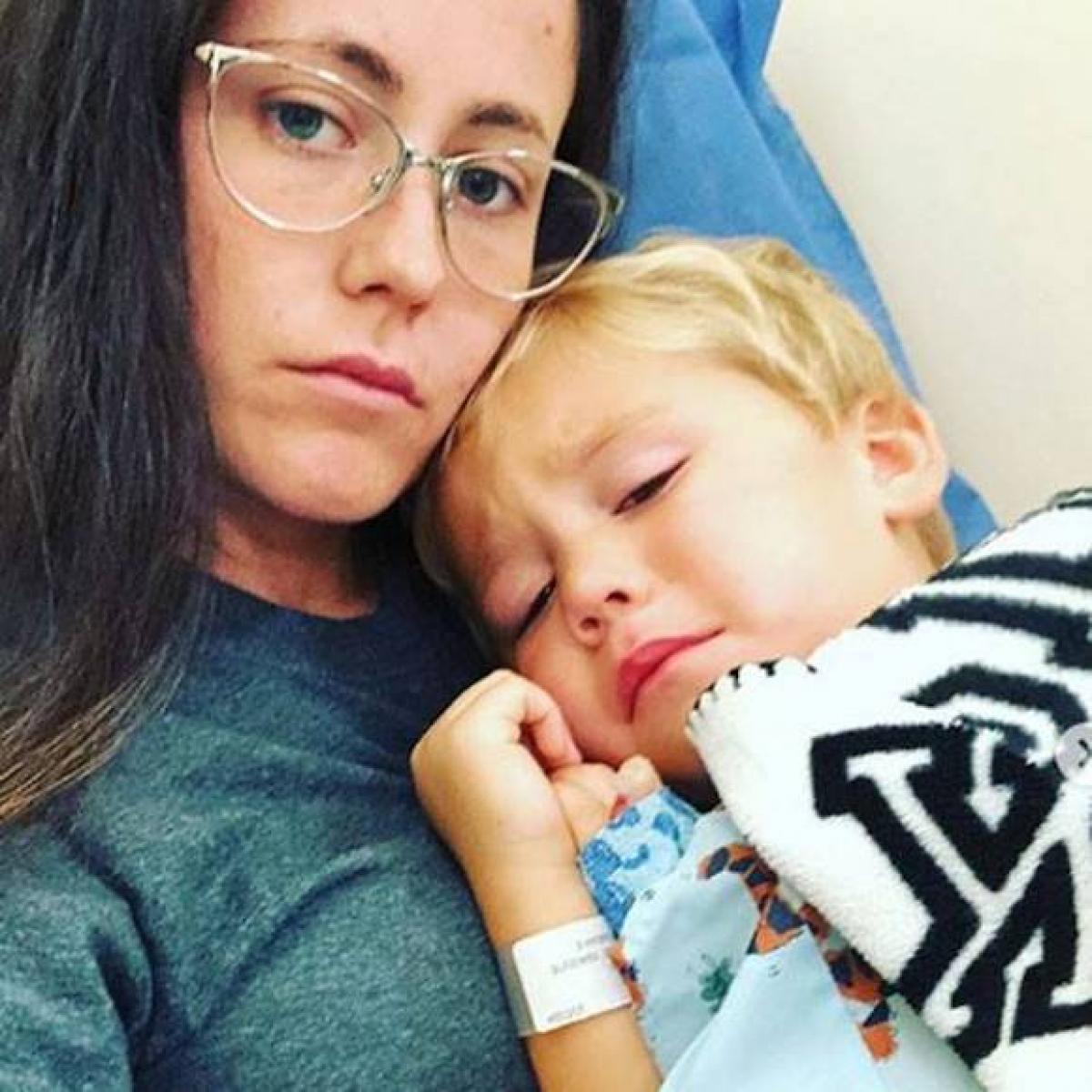 For a day, it was as if Jenelle Evans had never lost her kids’ custody! The former Teen Mom star got to reunite with the bunch in order to celebrate son Kaiser’s fifth birthday! Judging by the many pics she shared with her followers, it is safe to assume that everyone at the child’s pool birthday party had a great time.

Even her husband, David Eason posed with the birthday boy with a big smile on his face.

Of course, his and Jenelle’s daughter, Ensley, 2, was also there, much to the happiness of her mother who’s obviously missed her, as she’s also let known online.

Not too long ago, she posted a pic of her only daughter and youngest child and proceeded to beg her to come back home in the caption.

That’s not to say she hasn’t missed all of her children ever since they were removed from her and David’s home after he shot and killed Jenelle’s dog.

But on Kaiser’s special day, it was as if none of that had ever happened!

For a day, they were just a big happy family wearing cute swimsuits and floaties, having fun and making memories.

Can’t believe you are 5 already! You might be getting older but you’re still my baby. 💓🎉🥰 #MommasBoy #HappyBirthday

Jenelle shared a number of different pics from the party, captioning the post: ‘Can’t believe you are 5 already! You might be getting older but you’re still my baby. 💓🎉🥰 #MommasBoy #HappyBirthday.’

And that was not all! It looks like even Nathan (Kaiser’s father) and David got along as one online user pointed out upon seeing a pic of the two men playing some sort of game with the young ones.

Omg Nathan on left David on right today at Kaiser's Birthday Party.Finally all getting along👍

‘Omg Nathan on left David on right today at Kaiser’s Birthday Party. Finally all getting along.’

This is some serious progress since everyone looked comfortable and excited to be there and that includes the adults too.

Too bad that it was only for a day since, legally, all of the kids are still in others’ custody! 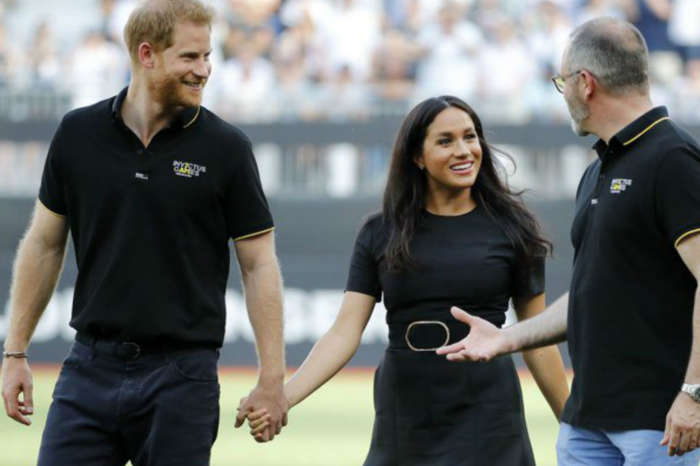