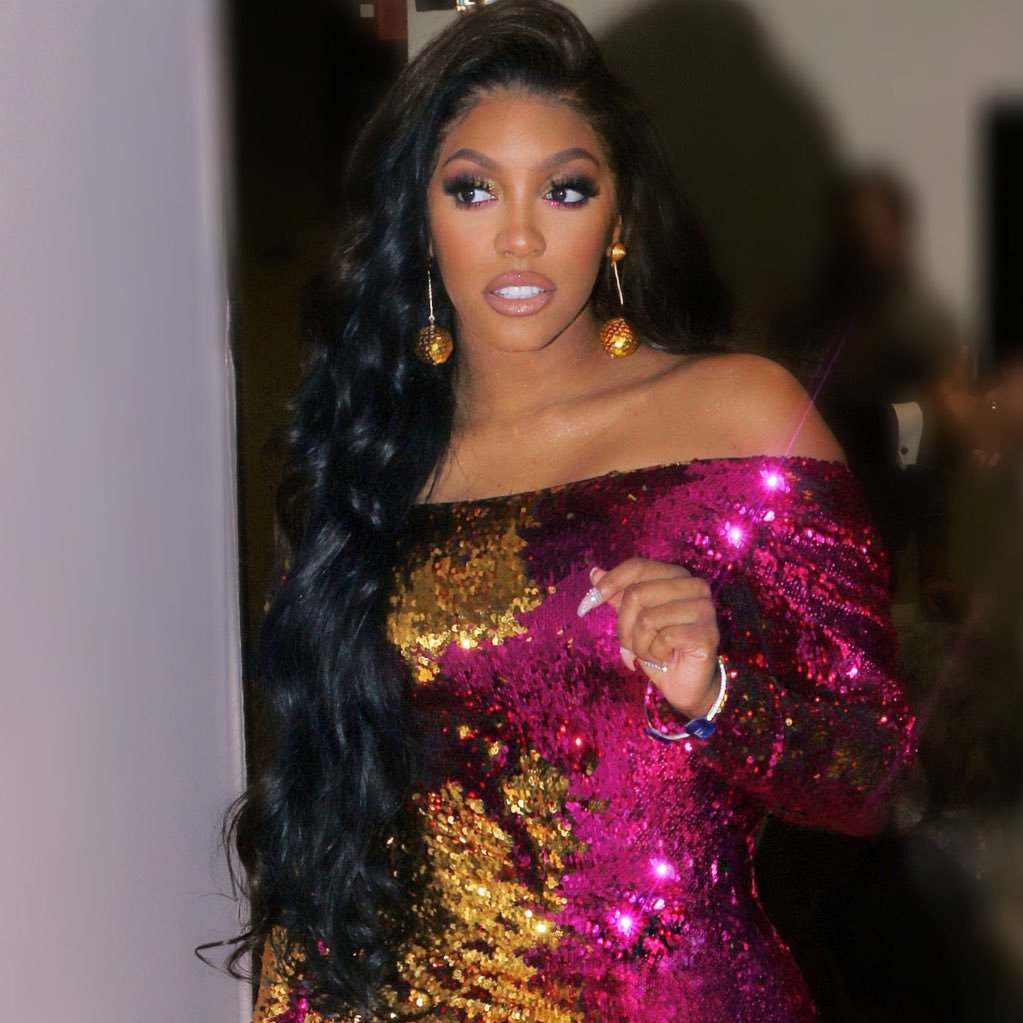 Porsha Williams gushed over Jennifer Williams on her social media account. Fans loved to see the RHOA star supporting another lady and praising her beauty.

Someone said: ‘Omg, that hair looks so soft and beautiful,’ and another follower posted this: ‘So proud of you Porsha, you’ve become quite the businesswoman 💃’

Another follower posted this: ‘Does she not age??? beautiful hair by the way,’ and someone else posted: ‘Try to get her on the housewives with u I love her @porsha4real.’

One other commenter told the RHOA star this: ‘Porsha, I LOVE your wigs from watching #RHOA ”YOU” have worn the best, most natural-looking wigs on the show by far!! Not to mention that you are my fav.. Along with Mrs @cynthiabailey10.’

Earlier, Porsha shared a quote that was spoken by Michelle Obama and her followers were in awe. People completely agreed with what the former First Lady had to say.

They made sure to tell Porsha in the comments that she’s right, and they even came up with some motivational messages themselves.

Other than this, Porsha is living her best life these days together with her baby girl, PJ.

She was also put in a not so pleasant position recently after it was revealed that her fiance, Dennis McKinley was spotted out with four women. The video was exclusively obtained by RadarOnline.com.⠀

The website claimed that ‘He came in with four beautiful women,’ according to what a  source told Radar about spotting Porsha’s fiance out on the town in the middle of the night.⠀

Porsha reacted to the news, and people bashed Dennis for his behavior, while at the same time, telling Porsha that she deserves a lot better.

Porsha Williams Paid A Visit To The Doctor And She Can Finally Be Fabulous In Peace – See What She Had Done!