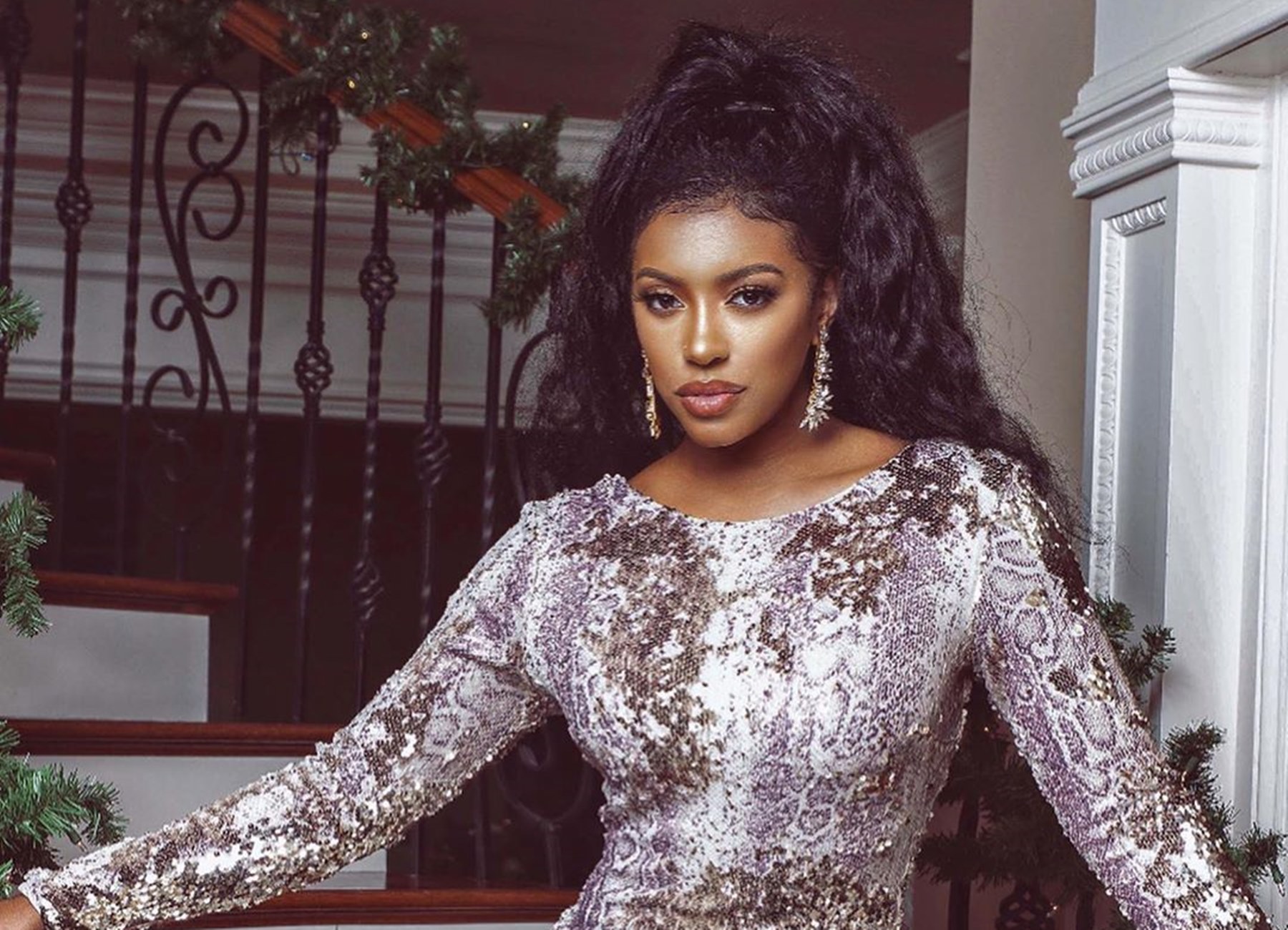 By the looks of things, trouble seems to follow Real Housewives of Atlanta star Dennis McKinley, who is the fiancé of Porsha Williams, wherever he goes.

After an epic cheating scandal that destroyed their romance, the couple reconciled and are even re-engaged. The man cheated while Williams was pregnant with their daughter, Pilar Jhena.

However, recently, McKinley found himself in a rather compromising situation, and his defense is being torn to shred by some critics.

A video has surfaced, showing the new father having a very late night dinner and flirting with four gorgeous women, and Williams was nowhere to be seen.

Radar Online obtained the video, and a source revealed that it was filmed in the Majestic diner in Atlanta at 4 a.m. on Saturday, January 4.

The insider said: “He came in with four beautiful women. Porsha was not with him. Dennis was the only man in the group, and all of the women were flirting with him.”

The person added: “The girl in black had her head on his shoulder. It was like he was on a date with all of them.”

One of the women said she agreed to have dinner with him after he “slid into her DMs.” The insider added that he flirted with all of the women, and he was quick to pick up the bill for the fancy dinner and drinks.

The source added: “They all left in a black Escalade. There was a driver, Dennis wasn’t driving.”

RHOA fans remembered that McKinley had the audacity to blame his infidelity on Williams’ pregnancy, and they are now destroying him for his behavior.

One person said: “Porsha deserves soo much better, and I know she only with him because of the baby, but I definitely feel like she settled.”

Life begins at the end of your comfort zones☀️ #TigerStripes

Another commenter stated: “They just have bible study😁A man knows a woman when she has nothing a woman knows a man when he has everything or something like that 🇬🇧🇯🇲🇿🇦.”

This social media user claimed: “Ew, does the whole concept of marriage not mean anything anymore??! What is this?!😡Some women act like they can’t be alone. SMH 🤦🏽‍♀️If they show you who they are the first time, believe them. 💯🤷🏽‍♀️”

#SWIPE It’s going down tonight on #Rhoa “I promise”🐍lol Here are just a few memories from our Toronto trip !! I absolutely loved Canada I’ll definitely be back soon!!

A fan shared: “Really? 😐 They have literally been posting holiday insta stories back to back for two weeks! How and when does he find the time to entertain FOUR WOMEN???? I feel for Porsha, and if he can’t be faithful to her, he should just be a co-parent with her! Literally watching him begging for her to forgive him on RHOA, next episode is him surprising her in Canada to give her back her engagement ring 😑 why treat her like this? Embarrassing her … again!!! I hope this isn’t what it looks like for her sake and her daughters.”

Williams reacted by sharing the photo above with the caption, “Nothing will stop my happy 2020!” and her future husband wrote, “I Can’t Eat?”