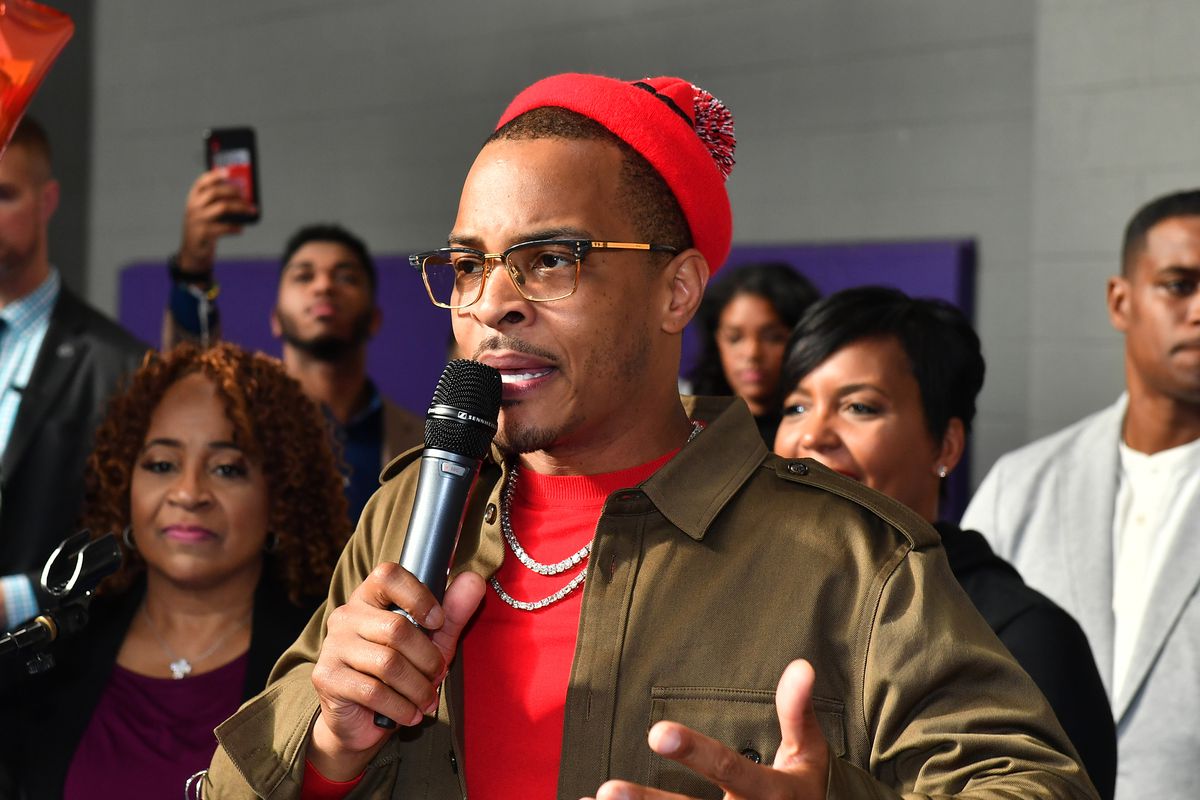 T.I. shared a couple of interesting posts on his social media account. These were really appreciated by his followers, and you can also check out his posts below.

‘Don’t know who needs to see this but… No matter how big or divine the ship may be, it will NEVER upset the flow of the tide. #BeTheTideNotTheShip,’ Tip captioned his first post.

Don't know who needs to see this but… No matter how big or divine the ship may be,it will NEVER upset the flow of the tide. #BeTheTideNotTheShip

Someone said: ‘Folks are seeking validation from folks who ain’t even valid,’ and another follower posted this: ‘But Maybe That person isn’t looking for approval? Maybe there Looking for Love? Jus something to Think about.’

Tip shared another post which you can see below:

A commenter posted this: ‘Be grateful for the storm. God gives the hardest battles to the strongest soldiers. Don’t complain, testify.’

Someone else said: ‘Stop worrying bout what you ain’t got and be thankful for what you got,’ and another follower also agreed with Tip: ‘Amen & Big Facts! I Stay Trying To Get That Through My Girls Head!!’

One other of Tip’s followers said that ‘There is no one thing that can make you happy. Happiness is when you are in a good mood, and NOBODY is always in a good mood.’

In other news, it’s been revealed just the other day that Tip and Tiny just saw the movie ‘Bad Boys For Life’, and the rapper shared a few pics on his social media account just to keep fans updated. People noticed that he has a new piercing.

Tiny and Tip have been called a power couple by a lot of their fans, despite haters who said that they should not be seen as an example especially after various unpleasant episodes that took place between the two of them.

But Tiny and T.I. don’t care, and they keep on living their best lives together with their family.