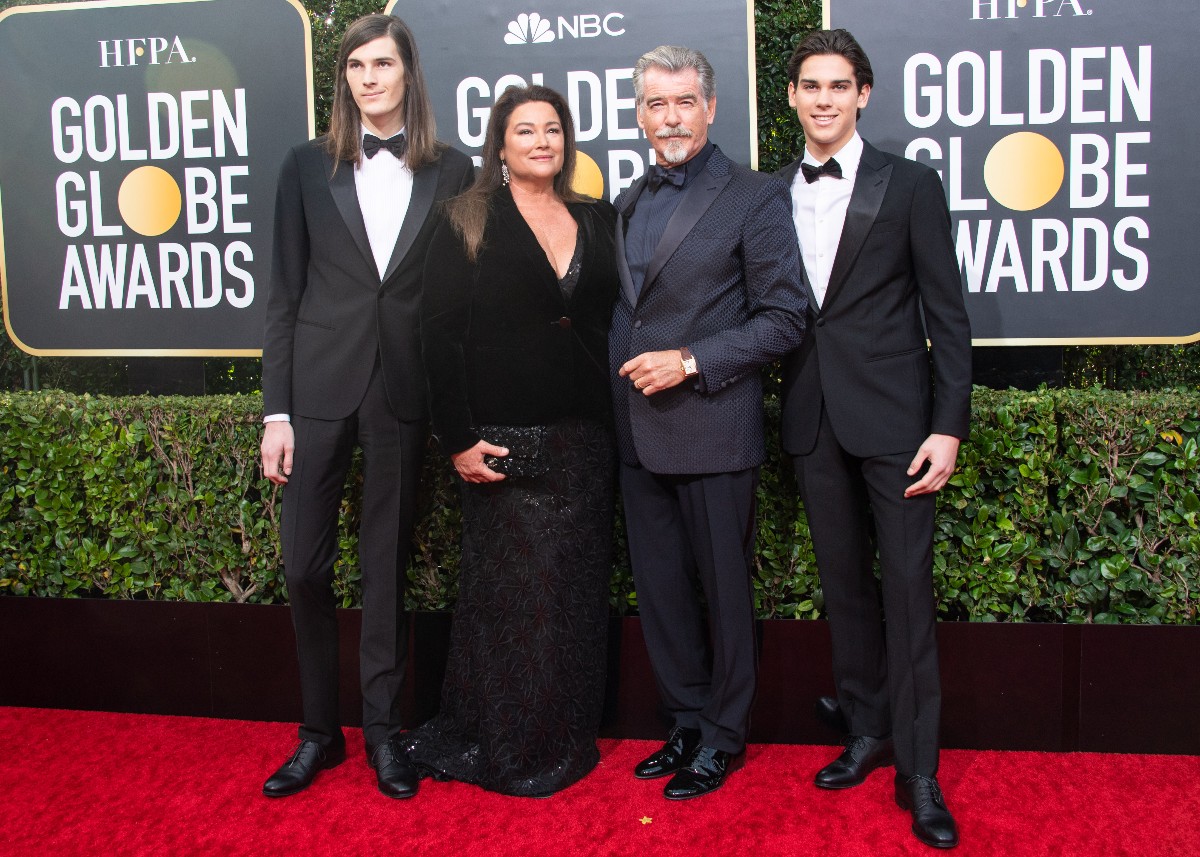 Pierce Brosnan made the Golden Globes red carpet a family affair after posing for photos with his wife, Keely Shaye Brosnan, and sons Paris and Dylan who are this year’s Golden Globe Ambassadors. It is clear the family is proud of the two boys who have turned heads as male models and have quite a fan base growing. When Ricky Gervais rolled out the red carpet for the awards show on Friday, Paris and Dylan were on hand. Pierce was beaming with pride over his sons and shared a video of the moment on his official Instagram account.

Pierce and his wife, Keely have been a strong presence during the sons’ ambassadorship and fans went crazy when they saw the entire family hit the red carpet together. Both Pierce and Keely have been interacting on social media about their sons’ achievements.

Paris and Dylan expressed their gratitude for being named ambassadors.

Pierce shared the following caption along with the video of his sons rolling out the Golden Globes red carpet.

Photos of the Brosnan family posing on the red carpet are going viral and fans were delighted to see them all together in one place. Both Dylan and Paris wore black tuxedoes with white shirts and black bow ties. Pierce opted for a navy blue tuxedo with a matching midnight blue shirt. Both Paris and Pierce wore their locks slicked back away from their face, while Dylan wore his long tresses parted on the side.

Keely Shaye Brosnan looked gorgeous in a black, shimmering dress with a velvet jacket. She wore her long brunette hair loose and flowing over her shoulders. She paired the ensemble with drop earrings.

Are you a Pierce Brosnan fan? Were you one of those who was excited to see him walk the Golden Globes with his family?

Are you looking forward to seeing what the future has in store for Paris and Dylan Brosnan? 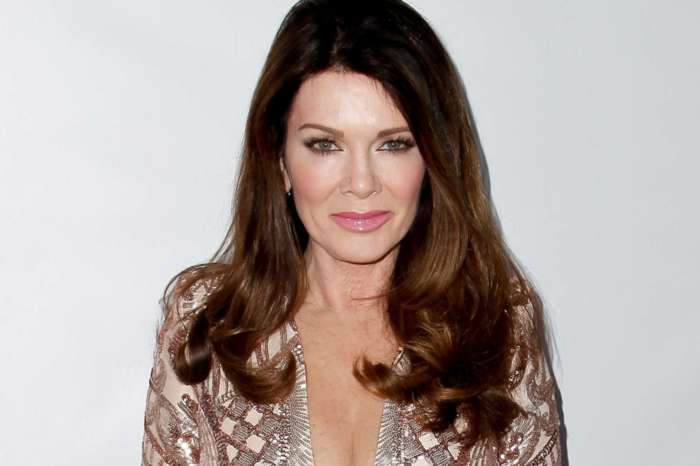 Lisa Vanderpump: Ferrari Crashes Into Her Restaurant Causing Damages And Injuring One - Details And Pic!