Pete Davidson Shows Off His New Unicorn Tattoo And It’s Massive – Check It Out! 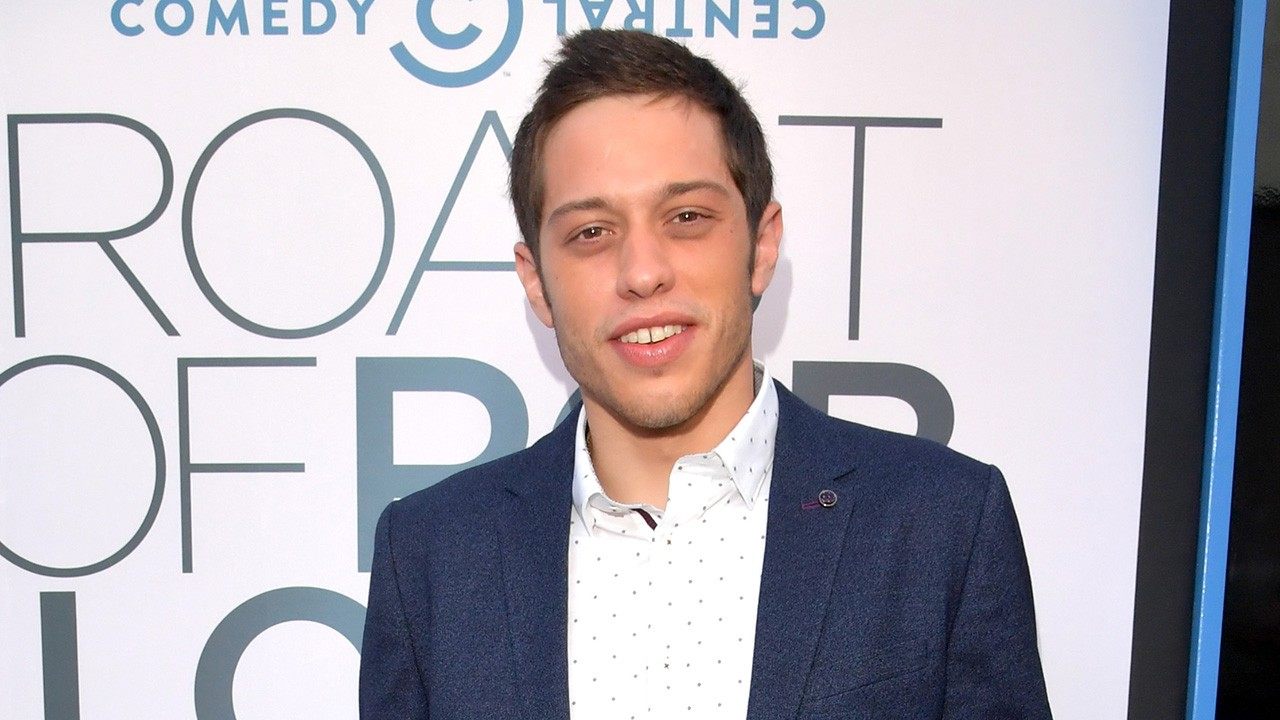 Pete Davidson just got another tattoo and it is a huge unicorn! NYC tattoo artist Ryan Mullins took to social media to share a pic of the Saturday Night Live comedian’s right arm, which is now decorated with a pretty permanent design of a majestic unicorn!

The artist also posted a pic of him and Pete while working on the massive ink job.

‘Unicorn on my dude Pete Davidson,’ Mullins simply wrote in the caption of the black and white snap.

As fans definitely remember, Pete did not hesitate to get quite a few tattoos dedicated to, and inspired by Ariana Grande in the short span of their whirlwind romance.

But since the two broke their engagement and are no longer together, the SNL star has been busy covering up all the signs they were an item on his skin.

After they ended things, Pete started going out with none other than Kate Beckinsale!

Despite the two being such an unlikely pair and also, their 20 years age gap, it seems like they enjoy each other’s company very much and are getting serious, judging by their PDA at the New York Rangers’ game over the weekend.

Their display of affection at the hockey game actually prompted a meme to start circulating but it is safe to say that even amid mockery and disapproval from the public Kate couldn’t care less!

Previous insider reports have been claiming that she really likes Pete and that she is not just a rebound for him after the split from Ariana.

People have been making sure to tell Kate she should not date Pete, but the actress claps back in the most savage of ways every time. 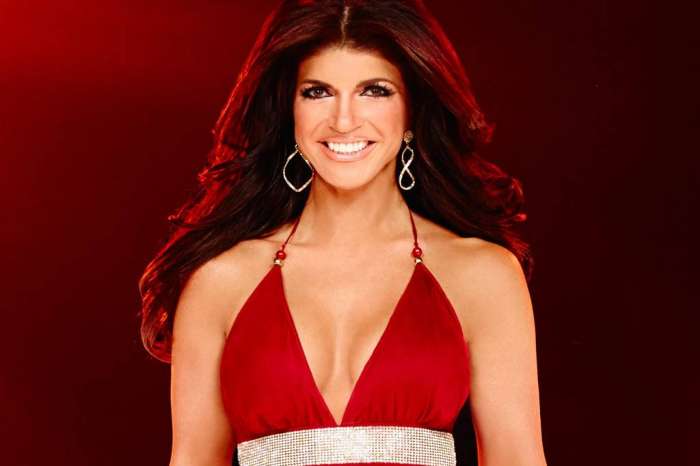