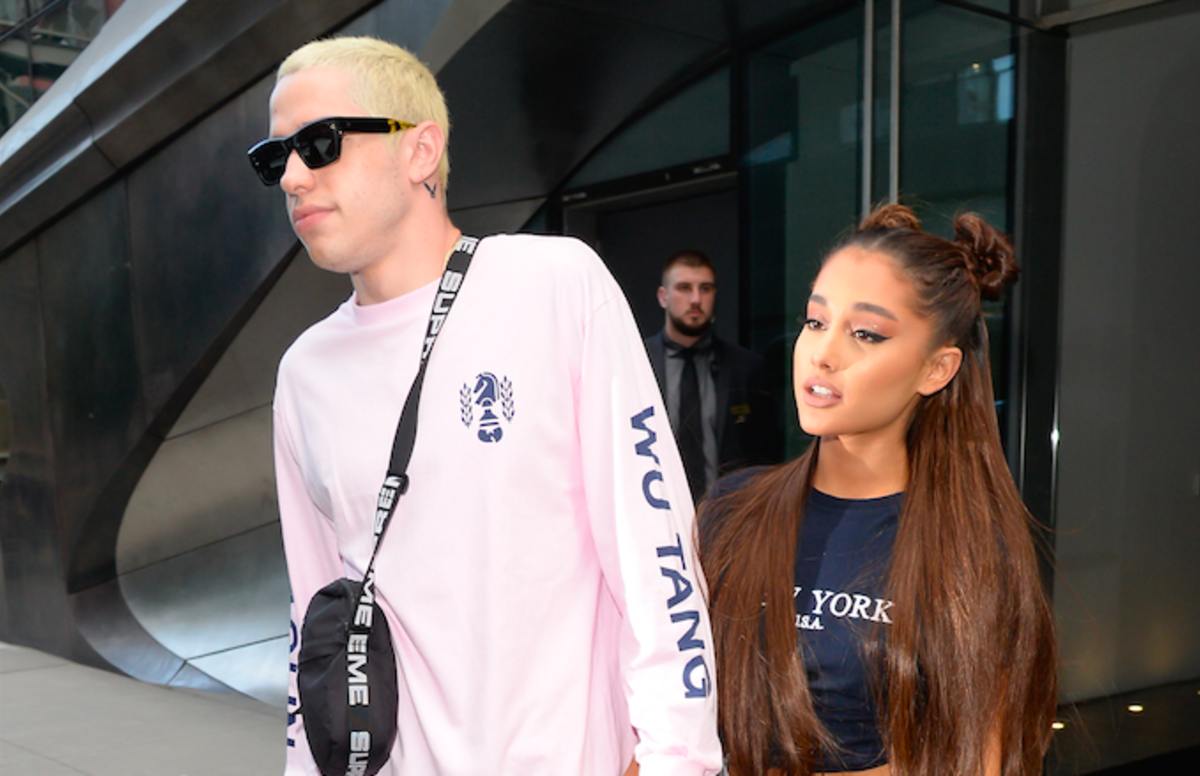 Judging by Ariana’s tweet, it looks like the singer expected the rejection but still wanted to be there for Pete Davidson following his cry for help. As you may know, when the SNL comedian posted what can only be described as a suicide note and then deleted his whole Instagram account, Ari rushed to be by his side, arriving at Rockefeller Center where he was rehearsing for the latest episode of Saturday Night Live.

However, Pete did want to be comforted by Ariana as he reportedly refused to meet her.

One insider shared with TMZ that the man asked security to not let the singer into the building at all after some of his pals told him she was on her way.

As for how they knew, it was actually Ariana herself who contacted them and let them know she would go check up on him.

The scary Insta message Pete posted read: ‘I really do not want to be on this earth anymore. i’m doing my best to stay here for you all but i actually do not know how much longer i can last.’

Soon after, he closed all of his social media platforms.

Fans were also very worried so they called the police. As a result, officers were sent to his home to run a welfare check and then at 30 Rock since they learned he was having SNL rehearsals at the time.

After rushing to see him, Ariana also tweeted about wanting to talk to him while at NBC, writing: ‘I really did not mean any harm. all that i want [is for] everyone to be happy and healthy. so desperately. please. my god. I am downstairs, and I am not going anywhere if you need anybody or anything. I know that you have everybody that you need and that is not me, but i am here too.’

Before that, she also apologized for telling ‘a dumb joke,’ referring to a post in which she slammed Kanye West after he spoke up about mental health problems, causing Pete to say he was disgusted by the people commenting on it.

It sounds like this caused Ariana to think she was at least a little responsible for Pete’s dark state of mind. 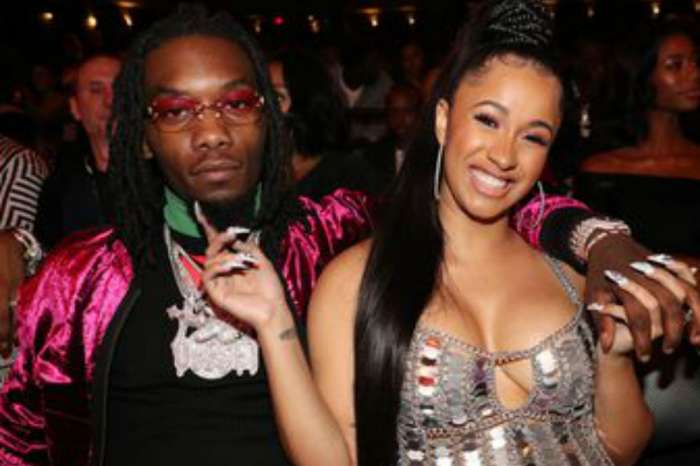 Cardi B And Offset's Split Fake? 'Estranged' Couple Is Loving All The Attention Their 'Split' Is Bringing Them