Cardi B And Offset’s Split Fake? ‘Estranged’ Couple Is Loving All The Attention Their ‘Split’ Is Bringing Them 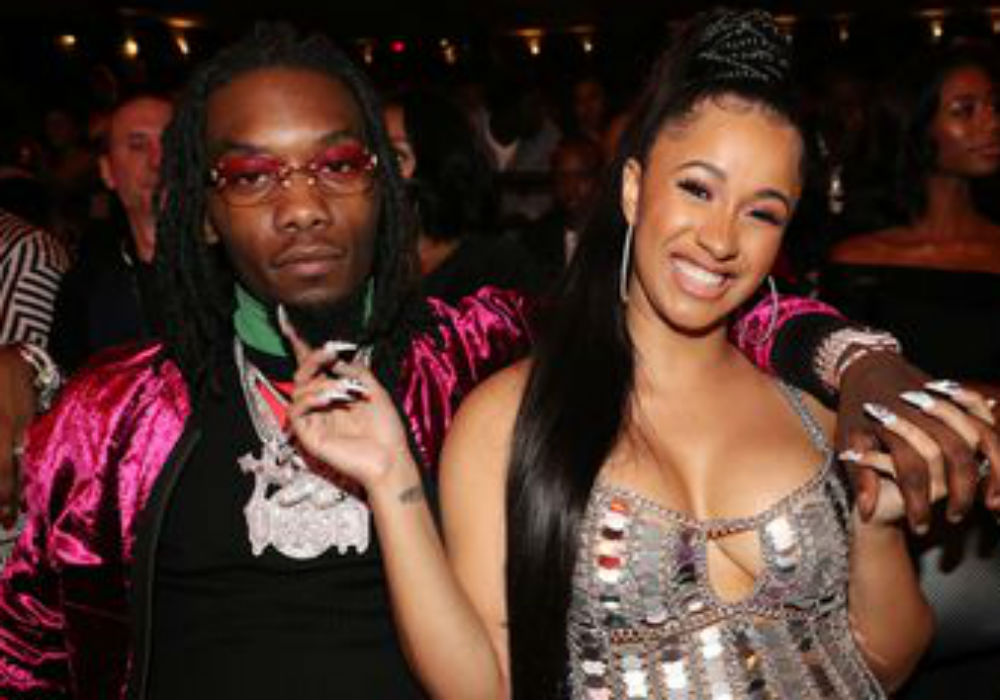 Cardi B just shocked the Twitterverse when she revealed that she had split from husband and baby daddy Offset out of nowhere. Fans quickly pointed out that Offset’s alleged infidelities were reportedly to blame.

"I just don't like that bashing online thing." https://t.co/5vWlnPQm5F

Cardi appeared to be annoyed by the gesture, but fans are starting to question their split altogether. The couple has never shied away from telling the world about their relationship, but they seem to be relishing all of the attention their split is garnering them across social media.

Eagle-eyed fans also noticed it was her publicist who brought Offset on stage to beg her forgiveness.

Taking to Twitter, Offset claims that his infidelities were made public, so his apologies should be public as well. No matter what happens to the superstar couple, this is not the first time they have shocked their fans.

Cardi B and Offset denied they were married for months before finally revealing they had gotten married in secret for months.

The wedding rumors kicked into high gear after the couple’s marriage license surfaced online. The license was dated for September of 2017 and was found in Fulton County, Georgia. Prior to the confirmation, Offset called Cardi B his wife on social media after she accepted a BET award.

“Well now since you lil nosey f**ks know at least ya can stop saying I had a baby out of wedlock,” Cardi B shared.

Cardi B and Offset welcomed Kulture Kiari Cephus in July. 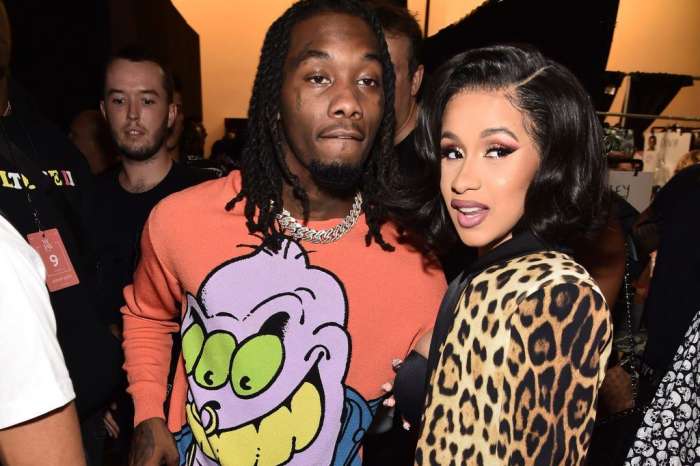