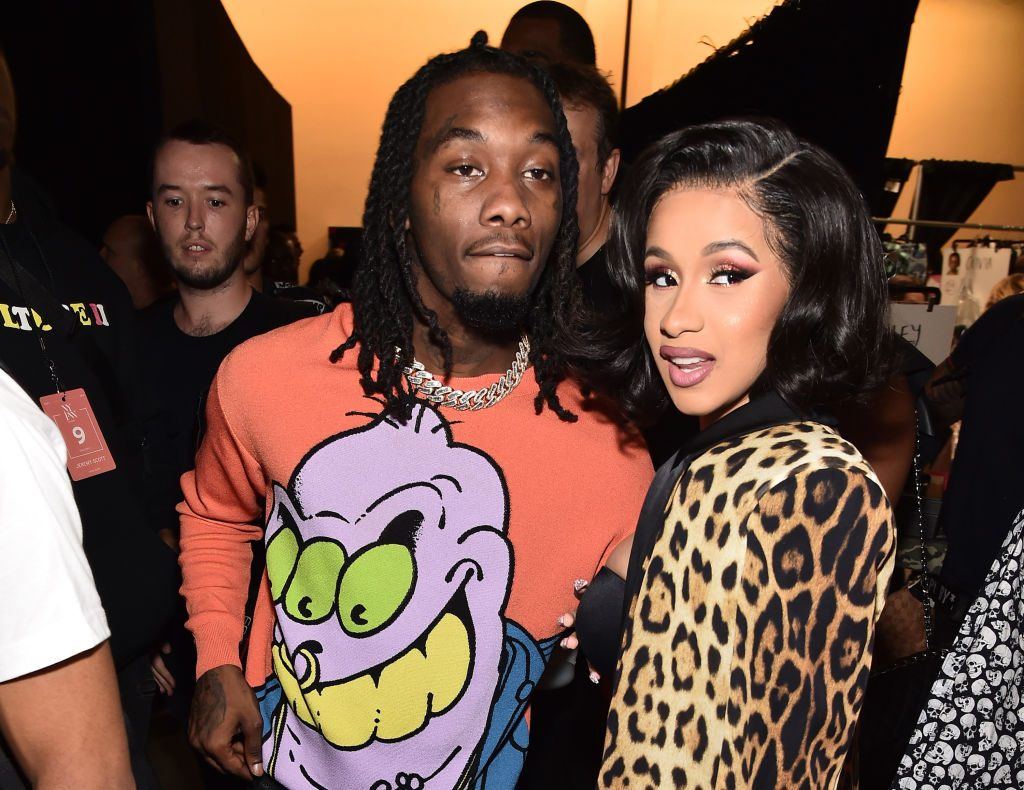 Cardi B was super pissed when Offset came out of nowhere and crashed her latest performance, trying to get her forgiveness in front of all those concertgoers. However, that doesn’t mean she is Okay with all of her fans bulling the father of her child on social media.

That being said, the Bodak Yellow rapper took to her platform of choice to share two videos in which she made it very clear that everyone should leave Offset alone.

Having the Migos member be the target of trolls and haters in her name is actually far from what Cardi wants as she told her followers she wouldn’t tolerate any harassment directed his way.

She wants people to be kinder and treat the man better, especially in the light of what has been going on with Pete Davidson.

She went on to say that: ‘Just earlier, you just saw how Pete Davidson was talking about how he don’t even want to be on this earth because mad people be coming at him every single day. I wouldn’t want my baby father to have that feeling because of millions of people be bashing him every day. That’s a nasty feeling, and I wouldn’t want that.’

I appreciate all the love! But what I need most right now from my fans is support and respect.

Cardi made it very clear that no other man, no matter who it may be, will ever love their daughter like Offset does, so she’d appreciate if people understood that and stopped slamming him.

Finally, she confessed that she knows all too well how horrible it feels to have millions of people attacking you on a daily basis.

There you have it, folks! Cardi B doesn’t need anyone to defend her! 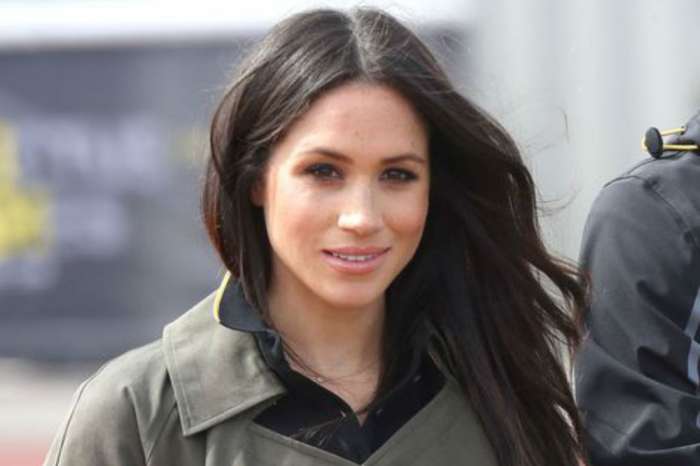