Pete Davidson Disses ‘Evil’ R. Kelly During Standup Comedy Routine – ‘He Should Get Shot In The Face!’ 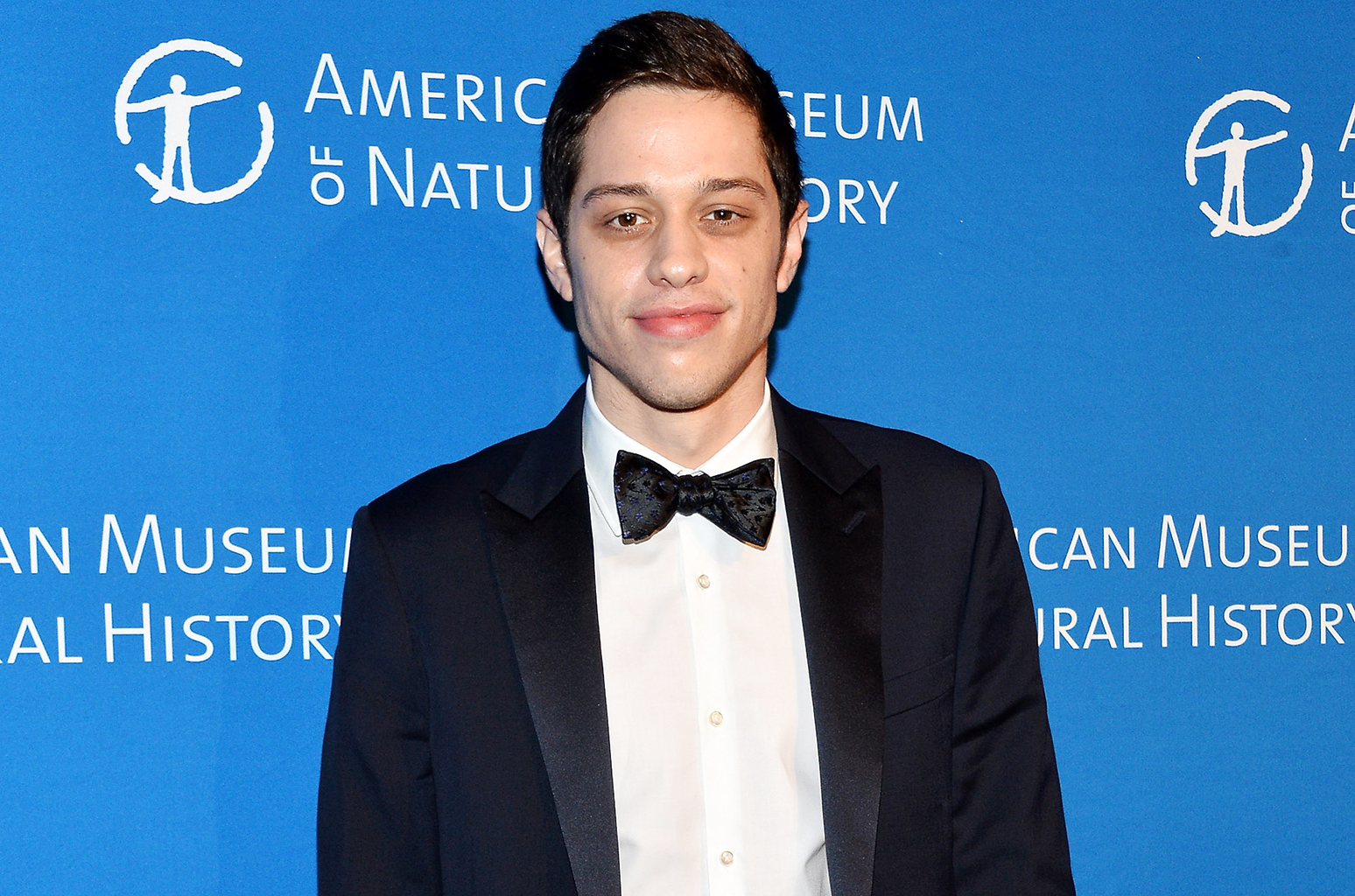 It looks like the SNL star is the latest celeb to slam R. Kelly amid his sexual assault and misconduct scandal. Pete Davidson took aim at the R&B singer in his usual way – during a standup comedy show!

While it is safe to say that there is nothing funny about the things Kelly is being accused of, Pete Davidson, who is known for his sensitive topics comedy – even joking about his public suicide threat – managed to slip something about Kelly in his latest comedy routine as well.

But according to an insider report by Us Weekly, Pete had nothing positive to say about R. Kelly.

One eyewitness who was in attendance at his latest show told the news outlet that Pete said: ‘I thought I was having a bad year. Man, that guy is evil.’

And that was not all! The Saturday Night Live star went on to tell his audience that Kelly ‘should get shot in the f***ing face!’ Yikes!

Pete is just one of many stars who decided to publicly denounce the singer after the release of his six-part docuseries titled Surviving R. Kelly.

For instance, Lady Gaga apologized not only for collabing with him at some point but also for the controversial lyrics of their song.

‘As a victim of sexual assault myself, I made the song and the video at a dark time in my life, my intention was to make something extremely defiant and provocative because I was angry and still had not processed the trauma that occurred in my own life,’ she explained.

Gaga also made it very clear that she is planning to pull the song from all streaming platforms completely eventually.

What do you think about Pete Davidson joining the list of stars slamming R. Kelly? Do you think his jokes about him were funny or not?