Amber Portwood Goes All Off On Jenelle Evans In Intense Video – Threatens To ‘Beat’ Her Up And More! 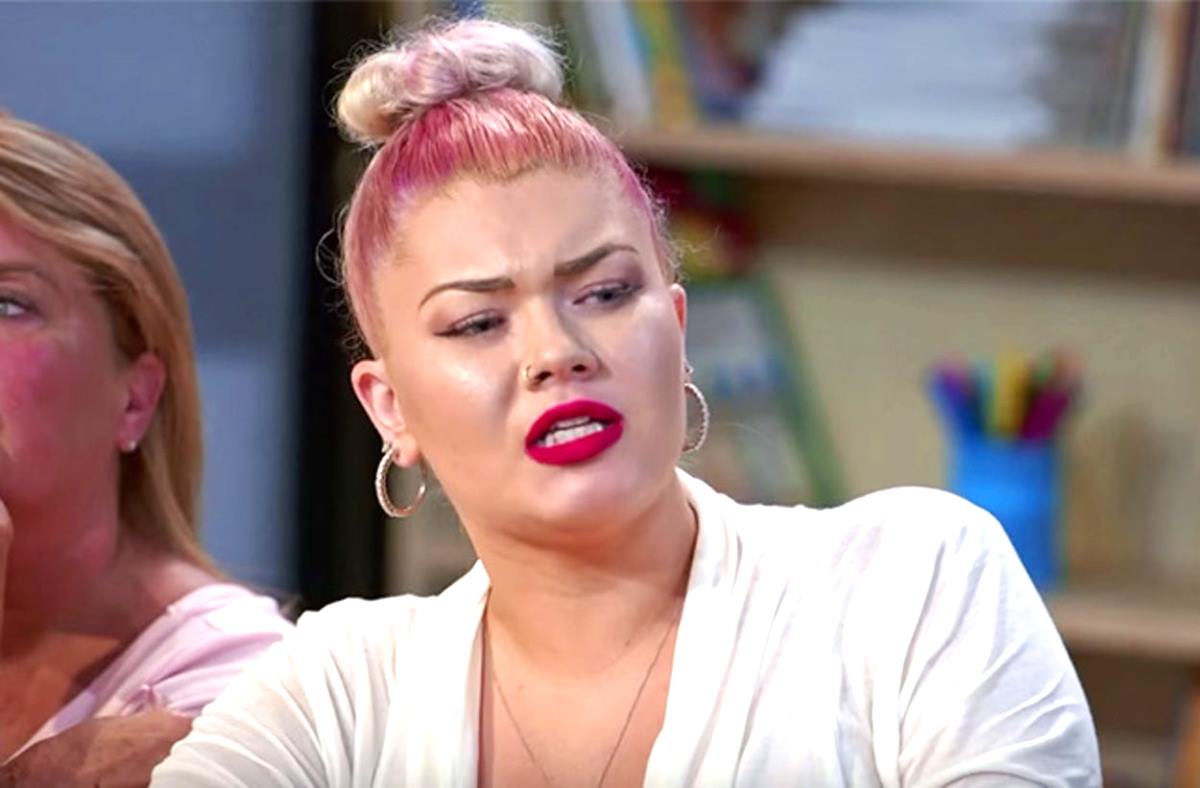 Yesterday, Amber Portwood took to Instagram to go live and she proceeded to intensely rant about Jenelle Evans’ previous comments on her. It looks like her fellow Teen Mom star has annoyed her so much amid their feud that she is ready to physically fight her.

Amber hopes Jenelle has good security because she is determined to beat her up!

Despite Evans’ controversial husband David Eason’s violent tendencies and gun violence threats, it looks like Amber Portwood is not afraid of him and Jenelle and is ready to fight back.

This comes after Jenelle slammed her and Kailyn Lowry for always talking about her supposedly for ‘attention.’

Now, Portwood took to her platform and ranted about her Teen Mom co-star in an intense video on January 21.

The woman also argued that Jenelle only dares to say these things online but not to her face.

I liked a @YouTube video https://t.co/71Wtz0bYBe Amber Portwood completely loses it on Jenelle Evans!! A MUST SEE!!

Amber also mentioned the fact that during a live video, Jenelle’s mother Barbara joked about killing Kailyn Lowry and shaded her for being too old to act like that.

Later, Amber took to Twitter to apologize to her fans for going so hard on Jenelle, claiming that is not like her since she has two ‘beautiful babies.’ 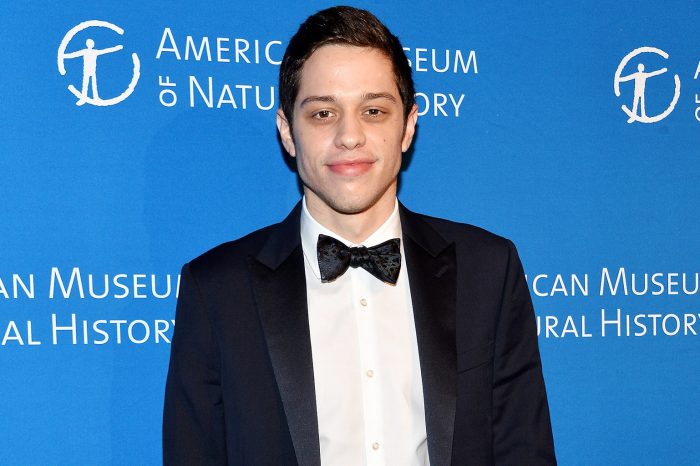 Pete Davidson Disses 'Evil' R. Kelly During Standup Comedy Routine - 'He Should Get Shot In The Face!'