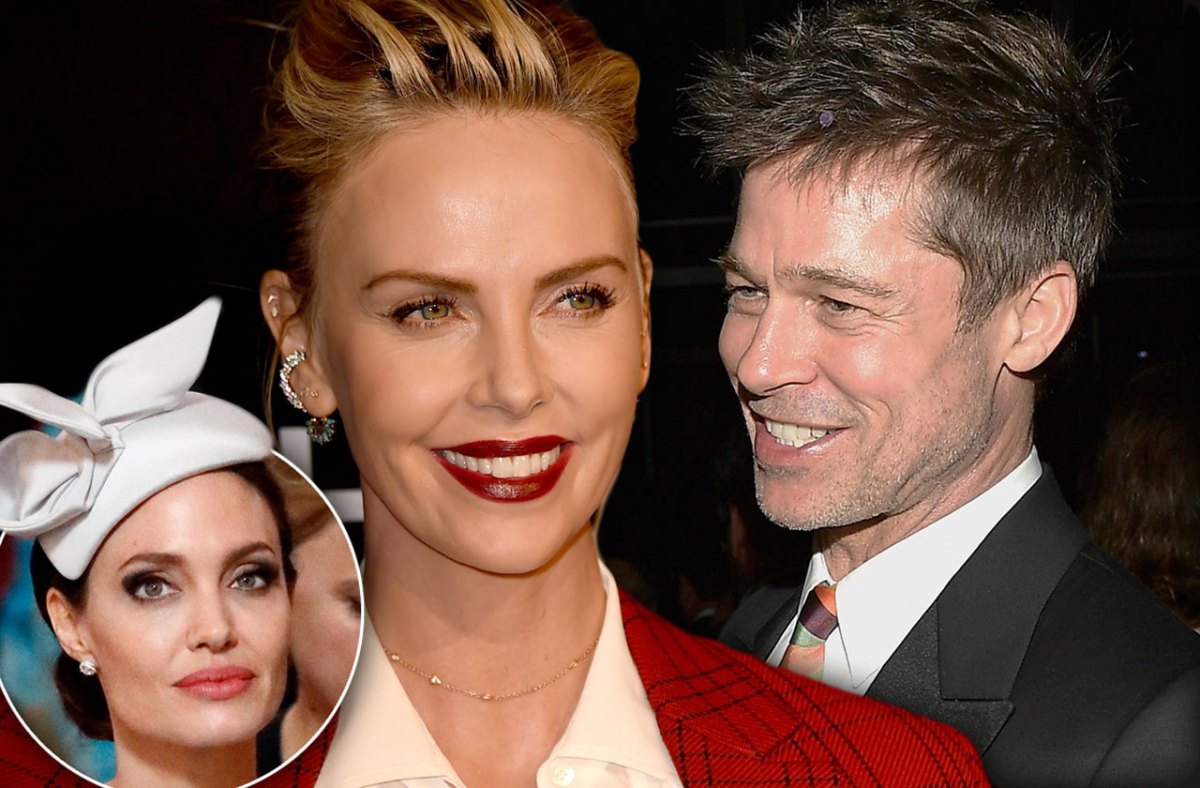 According to new insider reports, Angelina Jolie is not too happy about the rumors that her ex Brad Pitt and Charlize Theron are dating. Here’s why that is – allegedly!

Just like everyone else, Jolie has apparently learned about the speculations that the father of her six kids has found love again.

That being said, one source tells HollywoodLife that she is not at all happy for her ex-husband.

The reason is not what you’d think, however!

It turns out that Jolie does not necessarily want Brad back but that she is still upset about him allegedly dating Charlize Theron because the two women have some sort of rivalry and he even knows about it!

‘Angelina has never been too warm toward Charlize because they have competed for some of the same roles in the past.’

While the actress is supposedly not sure if the dating rumors are true or not, the insider claims she would be ‘upset that Brad would ever possibly pursue a relationship with someone he knows his ex-wife isn’t fond of! Just the rumors alone are bothersome to Angelina; she feels like [Brad and Charlize dating] would be a bit of a betrayal. She doesn’t like it at all and hopes it’s not true.’

Angie should probably sleep well at night if her ex’s love life is her only concern since a separate source previously told HollywoodLife that Brad and Charlize are not actually going out.

They can allegedly be considered nothing more than ‘professional acquaintances.’

The rumor started earlier this month when The Sun reported that they were seen packing some serious PDA at a Chateau Marmont party. 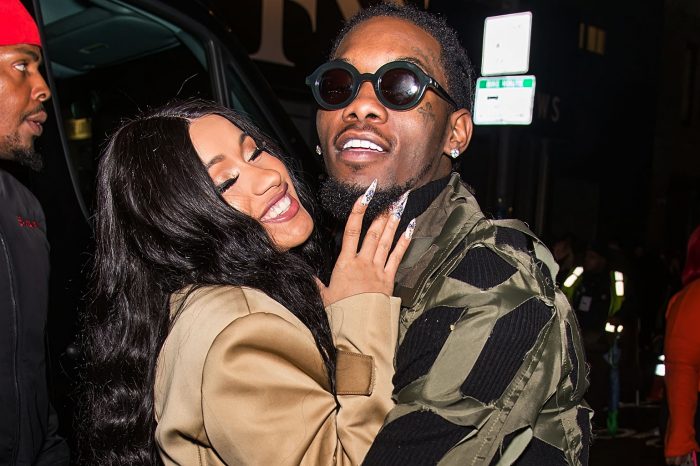 Cardi B ‘Misses How Things Used To Be’ With Offset And Seeing Him With Kulture Makes Her 'Melt!'