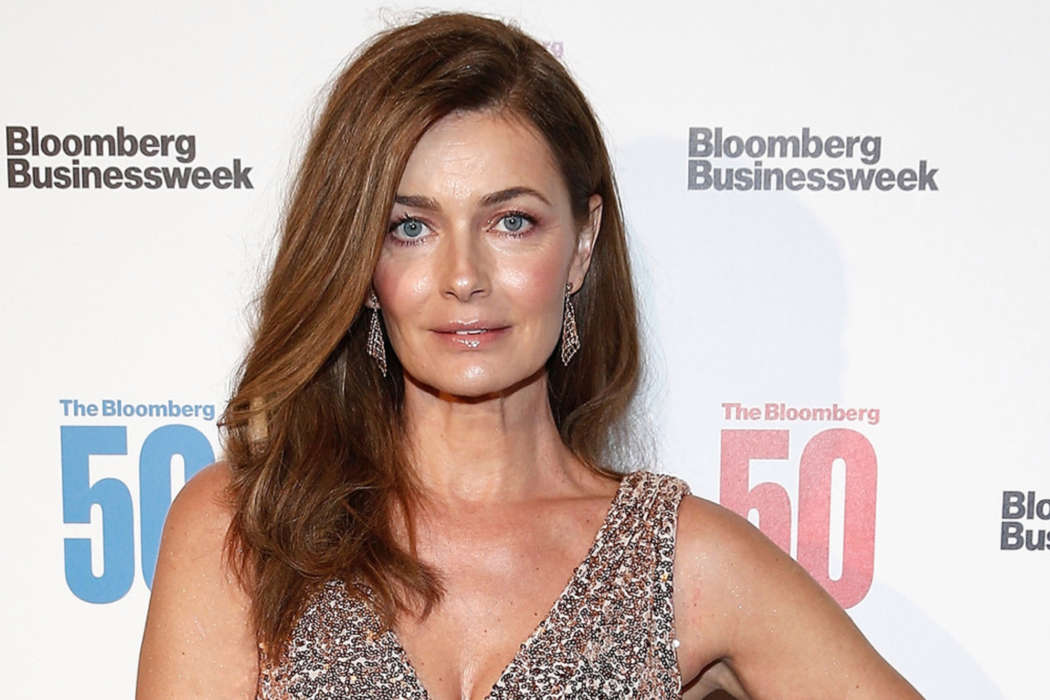 This past year, Ric Ocasek, the beloved frontman of the band, The Cars, died at the age of 75-years. Paulina Porizkova, a Czech supermodel, was the one to discover his body at his Manhattan home. He had been married to her for decades, Vulture reported.

However, Ric and Paulina revealed they would divorce in 2017, and their divorce proceedings had started just a few weeks before he tragically passed away.

Following the singer’s death, Porizkova said to reporters that the man she loved excluded her and his children from another marriage from the will, which shocked her to the core and left her emotionally wounded.

When she appeared on CBS Sunday Morning, the Czech supermodel explained that the news of being excluded from the will made the grieving process even more difficult. She claimed she felt hurt by his purported betrayal.

After XO facial for real. (But with professional makeup). I’ve had several people tell me I look glowing and great, so I take it it worked. Although to be honest, all of those times was at night and in flattering light.😜#xofacial @laserrae #lookgreatinthedark #allaboutlight #nobotox #nofillers #nofilters

As it was noted above, Ocasek eliminated his children with another woman from the will as well. Right up until his death, Porizkova and Ric remained friendly and cordial and even continued to live together, despite being separated.

Additionally, she went to the Rock and Hall of Fame with Ric during his induction ceremony two years ago. The model explained to CBS Sunday Morning that she put a lot of her earnings into the relationship, so it was a huge surprise to see she had been taken off the will.

She noted that she’ll never have an answer as to why he made the decision that he did. “And that sucks,” the model added. The New York Post, who got their hands on Ric’s will, noted that the musician had actually changed his will specifically to leave her out of it.

The outlet claims he said he did it “because she has abandoned me.” Since then, she filed court papers to try and get some of his estate, which has been valued at approximately $5 million.

This wouldn’t be the first time a celebrity has left their loved one out of their world. Kirk Douglas did the same thing to Michael Douglas, although, it was reported that there were no hard feelings between the two about it. 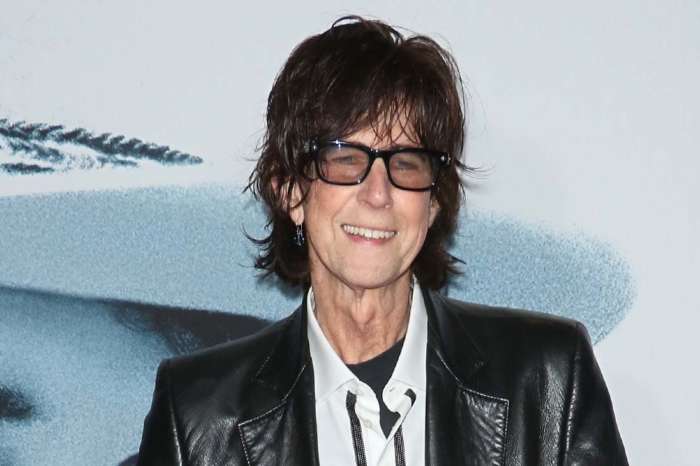 Ric Ocasek, Lead Singer Of ‘The Cars’ Has Passed Away 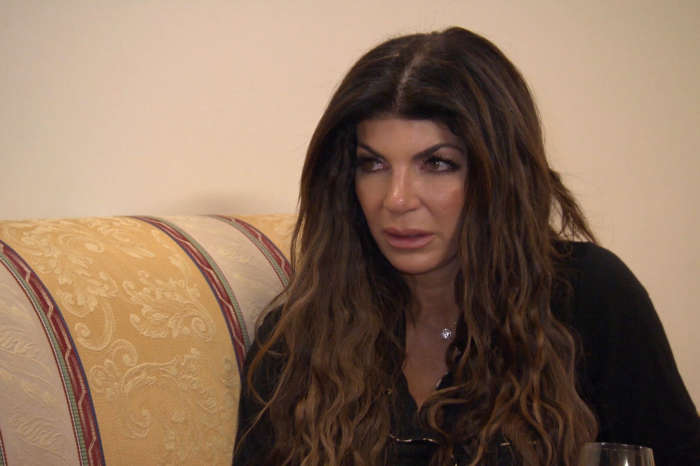 How terrible. I dont understand it at all. I feel bad for his wife and children. So who did rick leave it to? Sure makes me feel different about him!