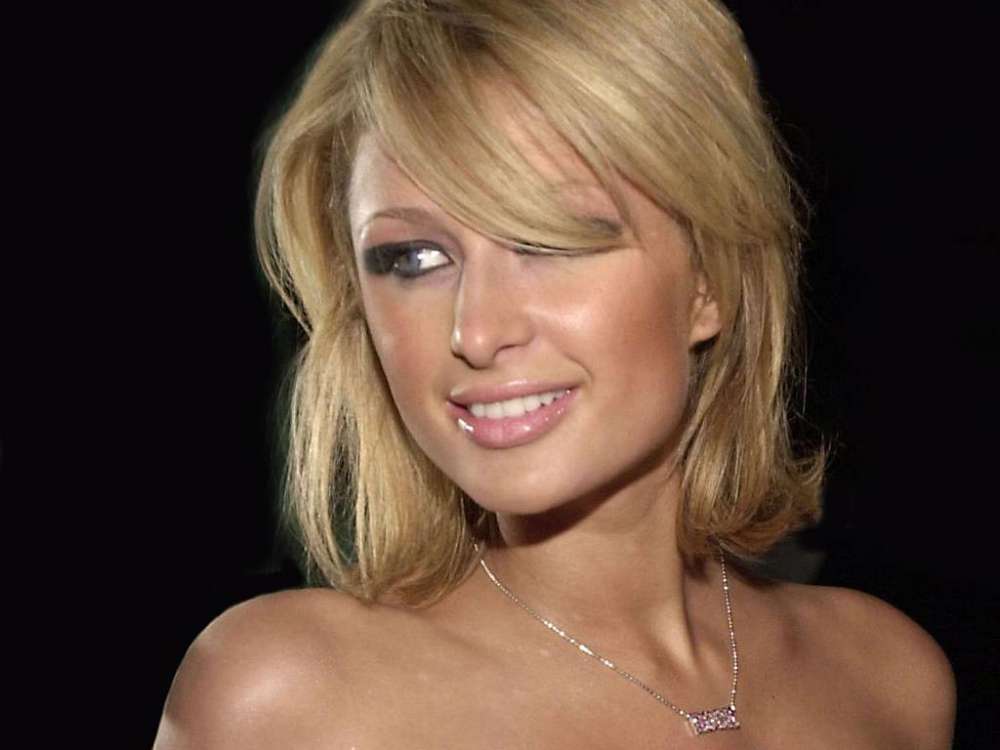 According to a report from Us Weekly, Ms. Paris Hilton couldn’t be more pleased with her friend, Kim Kardashian, after she and her husband, Kanye West, welcomed their second baby via surrogate – and fourth baby total – this past week.

The star said to reporters from Extra on the 13th of May, Monday, that it was “so exciting,” and she spoke to Kim when the reality star was in the hospital. Journalists from Extra asked her what the child’s name would be, and Paris responded, “it’s a surprise.”

When she tweeted about the boy on Saturday, May 11th, fans thought that perhaps Kim was hinting at its name. On Twitter, she said they just celebrated the birth of their child about a week ago, and he’s finally here, choosing the word, “perfect,” to describe him.

Supposedly, people online believe the KKW Beauty founder will call the child, “Bear,” due to Kanye’s childhood in Chicago, Illinois, in addition to their last child taking the name of the infamous Windy City. One user pointed out that she used the emoji for a bear, insinuating its name would be bear.

Their fourth baby joins the likes of Chicago, Saint, and North, who are 15-months-old, 3-years-old, and 5-years-old respectively. Speaking with Jimmy Kimmel in April, the Selfish author said she is waiting a few days to see if the name fits.

Kim stated that she typically doesn’t decide on the child’s name until it’s been at least three or four days. They have to see what it looks like, its energy, and its vibe. There has to be a name for the baby that really “connects” with her on a visceral level.

Followers of the Kardashian-Jenner clan know Kim was instructed by her doctor to employ a surrogacy because it’s the best option for having more kids, due to the possibility of injury. Kim is almost 40-years-old, and as a woman gets older, it’s increasingly difficult to have children.

Either way, it’s good to see Kim and Kanye have welcomed another healthy addition to their family, and old friends such as Paris, are thrilled with their success. 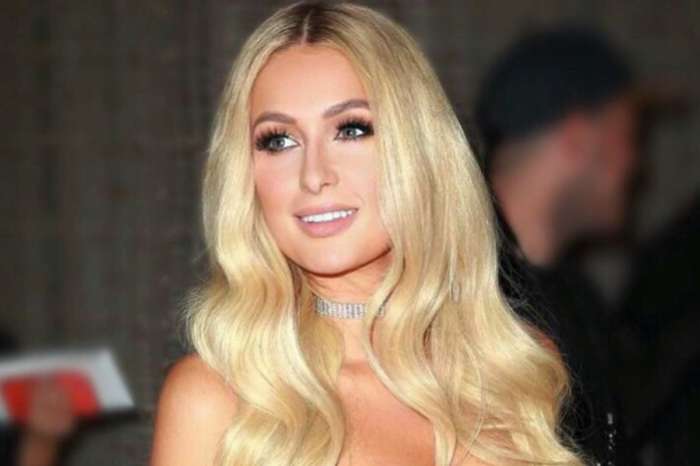 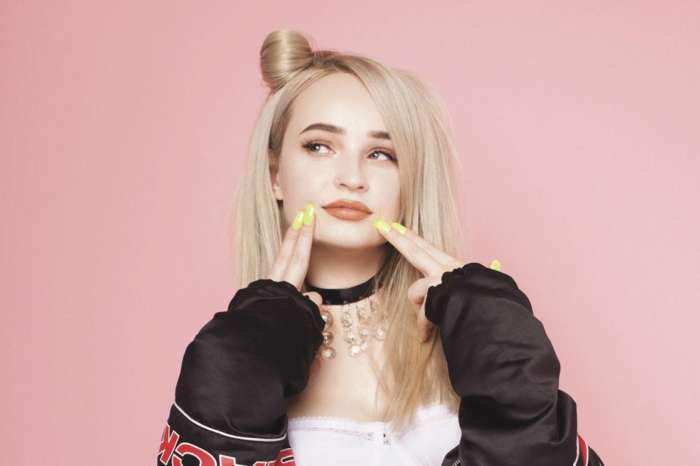 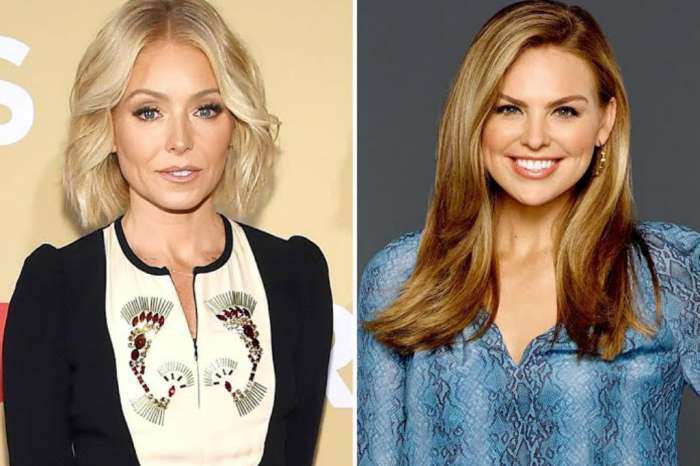