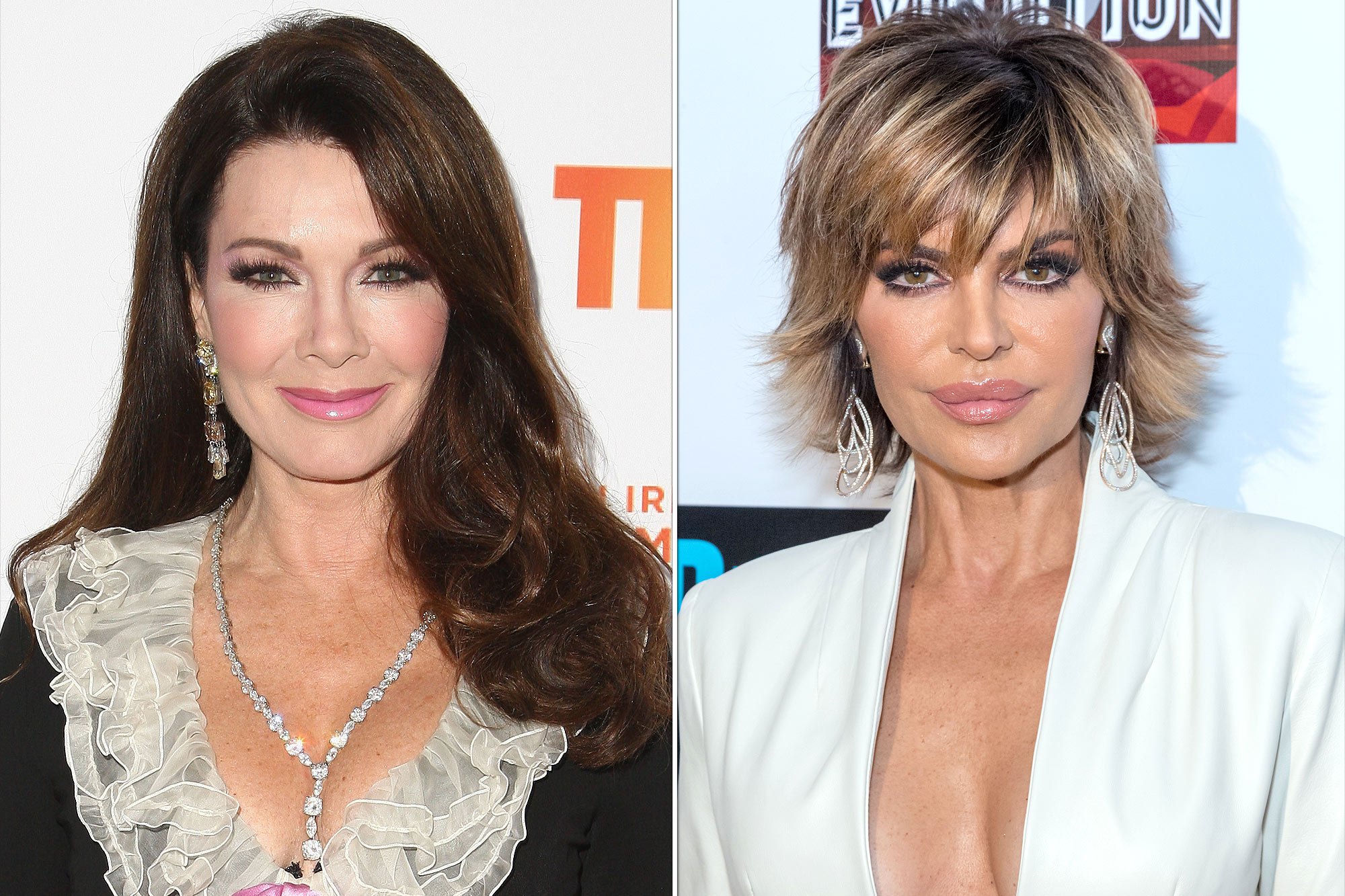 Lisa Vanderpump hasn’t been shooting any new RHOBH episodes and it looks like fans will miss her. When one fan shared that they would no longer watch the series if Vanderpump is not in it, fellow cast member Lisa Rinna made it very clear that it’s ‘not [her] problem!’

It all started when, earlier today, a social media user argued that, without Vanderpump, the series would no longer be interesting.

In response, Rinna wrote: ‘You should be Mad at her for refusing to film the show. Not my problem.’

One insider report by HollywoodLife explained that ‘Lisa Vanderpump is amazed at how many people have rallied to support her amid her feud with the cast. She gets stopped by people who tell her they have stopped watching because of what is going on. It is comforting for her to know that even though she chose to stop filming with the other ladies late last year, her fans and the public are understanding.’

It has been a very difficult year for Lisa Vanderpump, who has been grieving the passing of her brother Mark.

In addition, she has been feuding with pretty much all of the other Housewives over the so-called PuppyGate scandal.

So it seems like it may have been all too much for her so she decided to no longer film for the show.

Finally, she was also accused of selling a story to Radar Online behind her friends’ backs.

But the source says that ‘Lisa feels the truth is starting to unfold in her eyes and is fine with the way everything has been shown. She stands her ground that she did not go to Radar Online behind former friend Dorit’s back which is why she’ll never admit it — She simply didn’t do it.’ 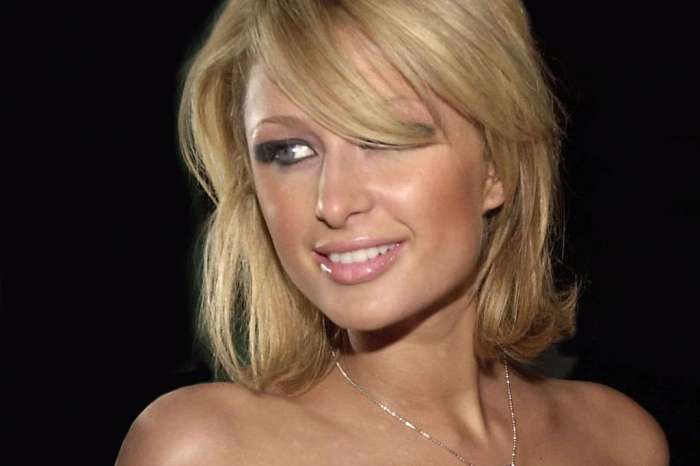 Paris Hilton On Possible Name For Kim And Kanye's New Baby - "It's A Surprise!"

I don’t understand why no one is stating the facts that Teddi the “i never lie” is the one who started this stupid “puppygate” incident & is acting all innocent! She is a s—- stirrer & does it with everything. She loves keeping the crap going. Lisa R. also….Lisa R. should stick to her depends commercials…lol. Good for Lisa V…the only one with class. I will not watch this joke “reality” show anymore.

BRAVO and pig-headed, serpent-tongued Kyle can count this household among those which will altogether cease watching the soon-to-be ratings disaster known as RHOBH. We will cease within the very minute it becomes apparent that LVP chose to no longer tape, because of Kyle’s creation of a hostile work environment.

It serves them right if RHOBH tanks and contracts to continue taping aren’t renewed.