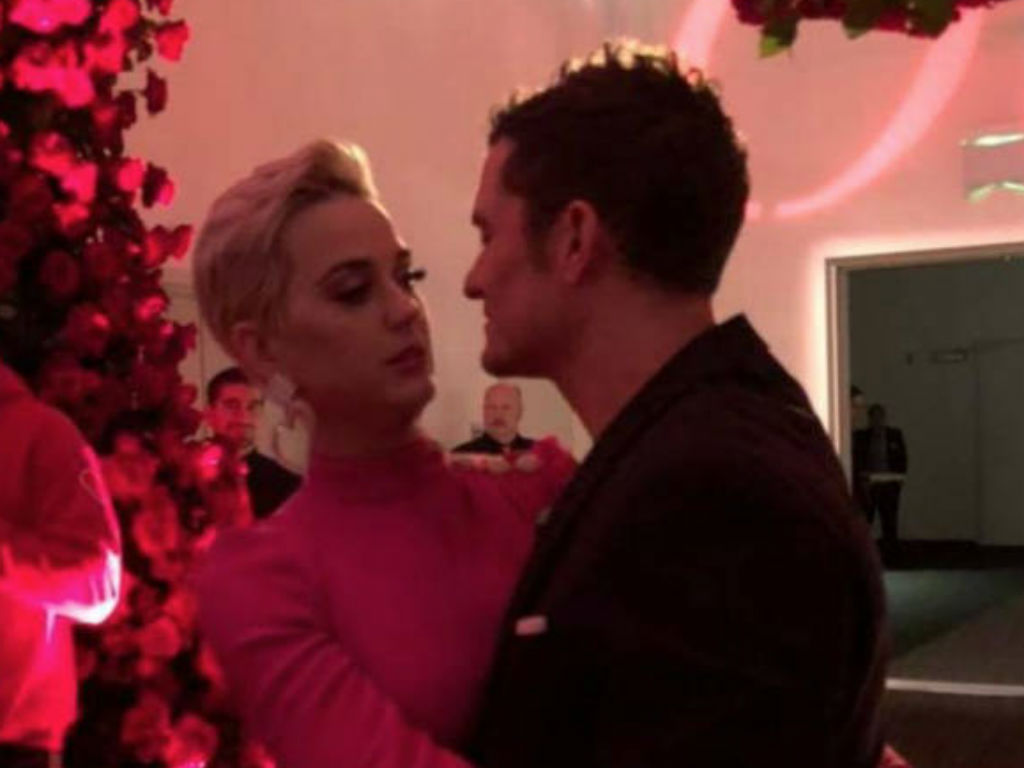 Planning a wedding can be stressful, even for celebrities like Orlando Bloom and Katy Perry. The couple is reportedly in the middle of planning their special day but it just might be the one thing to tear them apart.

RadarOnline is reporting Bloom and Perry, who got engaged on Valentine’s Day are having a difficult time agreeing on what size of wedding they wish to have, as they kiss their single days’ goodbye. A friend of the American Idol judge has spoken with the website regarding how she wants a massive blowout, but her fiancé is not all about having a large production to say “I Do.”

“She wants to have a massive guest list and a reception at a super fancy and expensive venue,” the unnamed pal explained.

There have been various reports circulating that Perry wants to have a Cinderella type wedding, including getting married at Disneyland in the infamous fairytale castle.

“Orlando, on the other hand, doesn’t want any that. He wants a small and private wedding at a small venue and has even suggested a destination wedding. But he wants it to just be close friends and family,” the same source revealed to RadarOnline.

Perry is known for her over the top antics, but could she really want such an elaborate event for her wedding? She and her soon to be hubby have gone to great lengths to keep their romance private over the years. It seems a little shocking she would want such a massive event, especially since this is Perry’s second trip down the aisle.

Orlando Bloom and his lady love Katy Perry are reportedly in full on wedding planning mode and can’t agree on one single detail. Neither of the famous stars has responded to the allegations nor have either even talked about wedding planning.

Orlando Bloom and Katy Perry's love story needs to be turned into a song, like, ASAP. 😍❤️ pic.twitter.com/8dfVkGX6du

They do have entirely different styles, so there is bound to be some disagreeing. She married Brand in a spiritual wedding in India, which included riding on elephants. Bloom wed Miranda Kerr in a secret wedding that had fans questioning for weeks whether or not the couple was hitched.

Perry and Bloom may be having difficulties narrowing down the type of wedding they want, but they are not sharing that info with fans. It is an issue anyone who has ever gotten married has endured, so if there is trouble, it is par for the course in wedding planning.

Who do you think will win the wedding battle? Bloom with his small private wedding or Perry with her massive over the top affair? 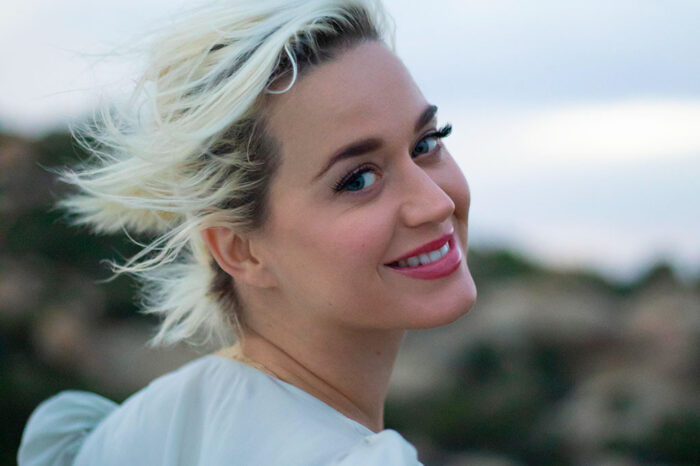 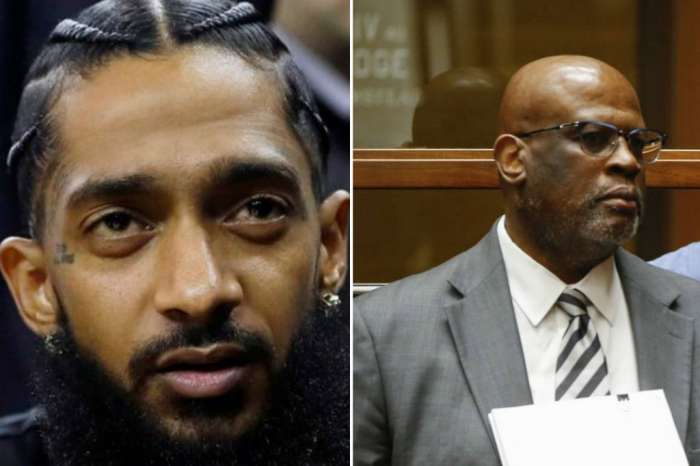