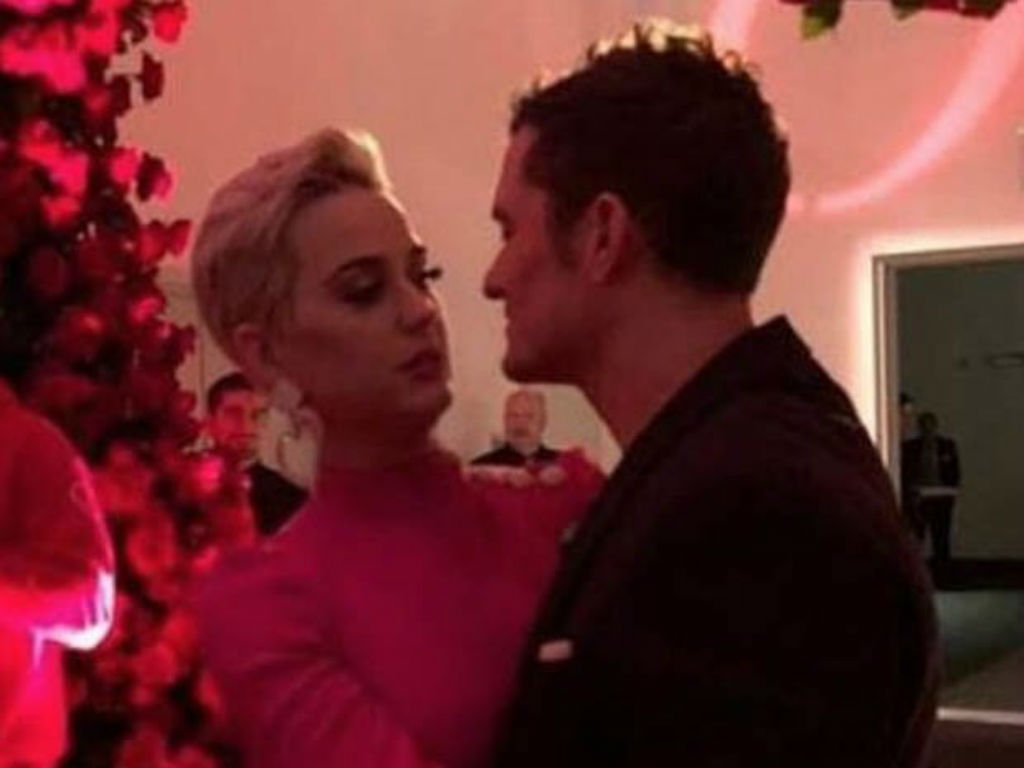 Katy Perry and Orlando Bloom are officially engaged! The actor used the day dedicated to love to pop the question to his girlfriend of three years. Both shared the good news on social media with lovely, cryptic and short messages.

The Fireworks singer shared a photo of her and her soon to be husband, showing off her gorgeous ring. She simply captioned it “Full Bloom.” Not long after his fiancé spilled the beans, Bloom also used Instagram to confirm Perry said yes. Using the same picture as Perry, the actor captioned it with one word “Lifetime.”

Even though a rep for the couple has not released an official statement, Perry’s mom did reveal her daughter is getting married again. Mary Hudson posted the same picture of the couple on Facebook with the caption “Look who got engaged night.”

As of now the details about the proposal are only that it happened. Based on the picture it does appear that the Pirates of Caribbean star went all out for the occasion. The couple is standing in front of several heart-shaped balloons. In the picture, Perry’s new engagement ring is displayed, and it is gorgeous. The unique piece of jewelry has a pink colored center with diamonds around it. Bloom definitely knows his future wife’s style because he nailed it with the ring.

Andrew Brown, President, WP Diamonds, spoke to E News regarding the massive ring. He did not help design it, but he gave a detailed description, as well as an estimated value of the sparkler.

“Katy’s unbelievable engagement ring from Orlando Bloom would retail in the range of $5 million. What looks to be a 4-carat fancy vivid pink oval-shaped diamond arranged with eight white diamonds around it to assemble a flower ‘in bloom’ – this ring is truly one-of-a-kind and wildly valuable,” he shared with the website.

Orlando Bloom put a ring on it. He and Katy Perry are engaged. Even though they have been together for three years, the couple did go through a rough patch last March. They split briefly before realizing they wanted the relationship to work despite their hectic schedules.

The American Idol judge shared in April that she was very happy in the romance department, sparking rumors of a reconciliation. Since then Perry and Bloom have still maintained certain privacy regarding their relationship but have not been shy about being spotted together in public.

Congrats to the newly engaged couple! 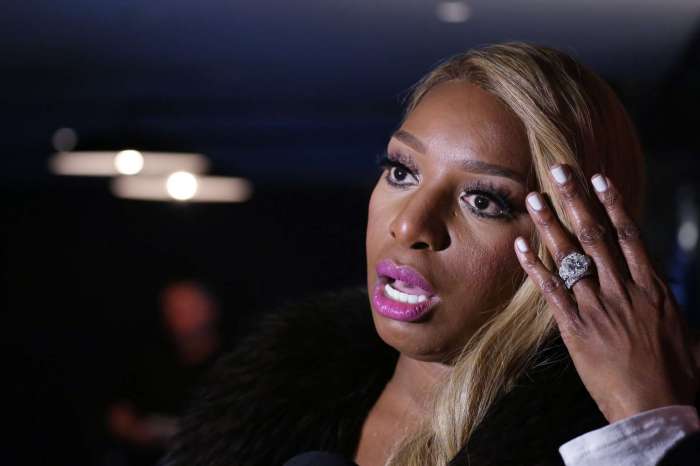 NeNe Leakes' Valentine's Day Message For Her Fans Gets Slammed