NeNe Leakes’ Valentine’s Day Message For Her Fans Gets Slammed 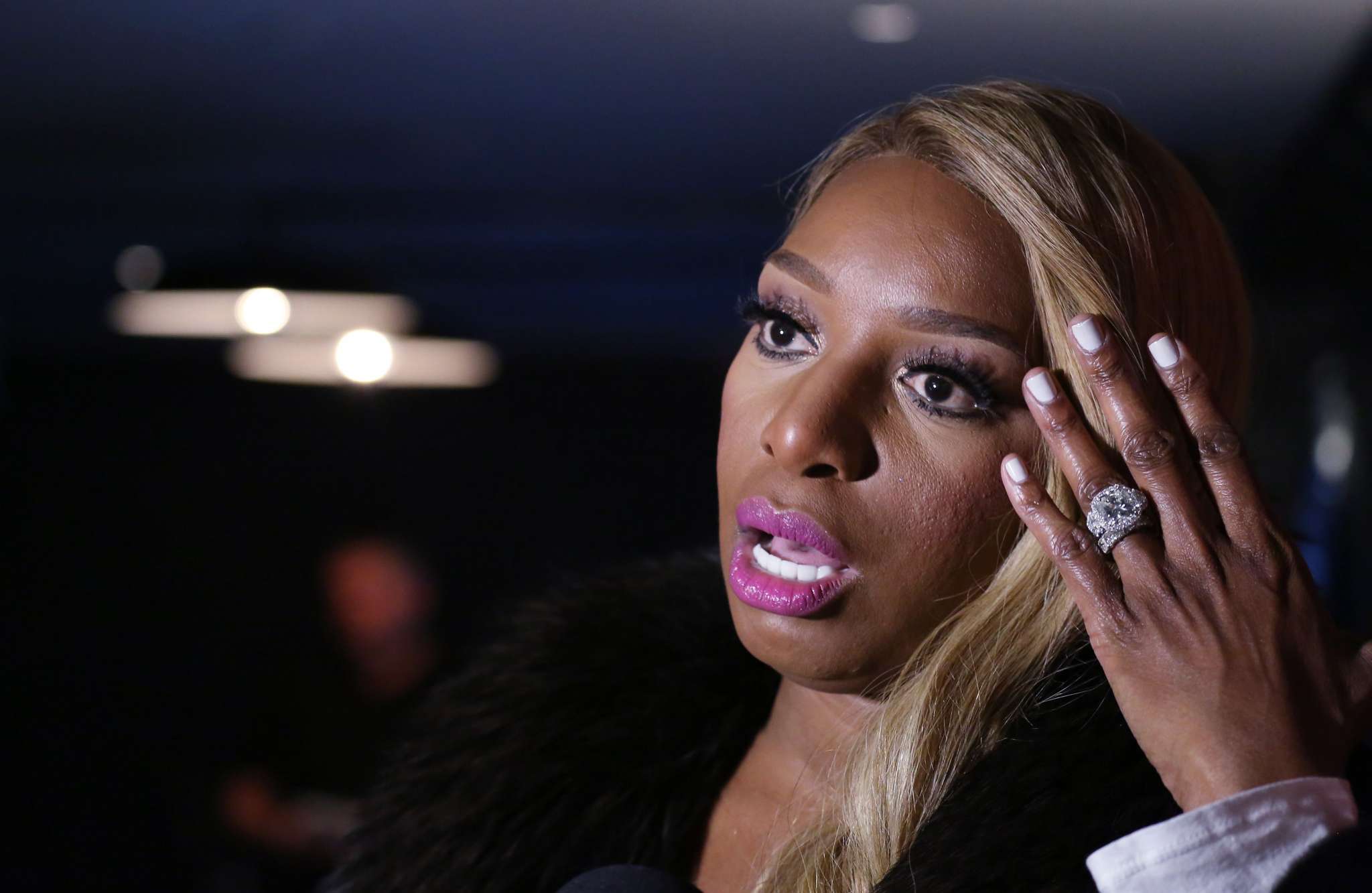 NeNe Leakes shared a couple of videos on Valentine’s Day in which she’s wishing all the best for her fans. But people bash her for pronouncing the holiday wrong. She just deleted the videos so we cannot show them to you.

‘Happy Valentine’s Day to all you lovers out there from me and @crfashionbook 🤣😂❤️’ NeNe captioned her now-deleted post.

Someone commented ‘Valentime’s???? man I’m done. Somebody get me some strong drink right this minute!’

Indeed, NeNe mispronounced the word and this triggered backlash from followers.

Someone else said ‘I guess Feb. 14th is valentine’s day and the next day is ValenTIMES day….let’s celebrate 😏🤦‍♀️🙄🤦‍♀️😂’

One person also believes that NeNe could make the perfect host for Wendy Williams’ show and told her: ‘@neneleakes I think you would be a great new host for the @wendyshow I’m just saying what do we have to do to make this happen???’

This is not even the first time fans tell NeNe that she would be great as a host for the show.

Another one of NeNe’s followers posted in the comments section: ‘Girl you still mispronouncing words. Claudio ain’t teach you? The ‘N’ is not silent honey 😂’

Recently, the RHOA star has been blasted a lot regarding her husband, Gregg.

Some people slammed her after the most recent RHOA episode in which Gregg was having surgery.

Some of NeNe’s followers have also been slamming her following a post that she shared on her social media account, but she clapped back.

The post showed a photo of herself, but the caption was seen by many as being extraordinarily selfish. 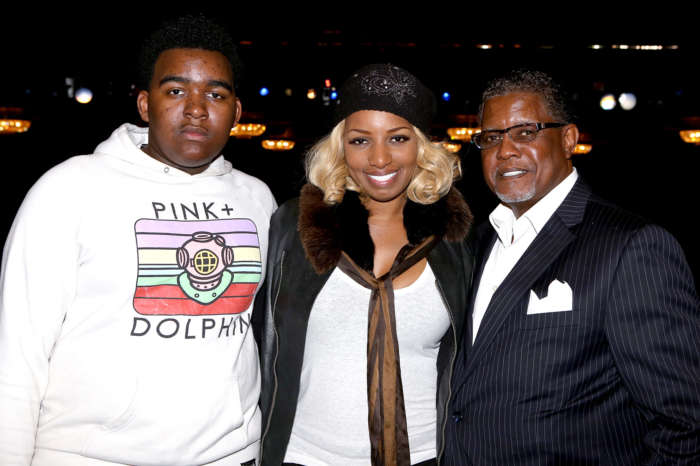 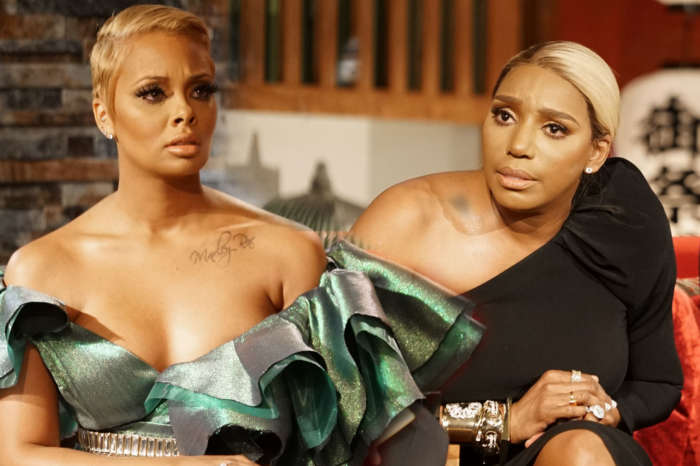 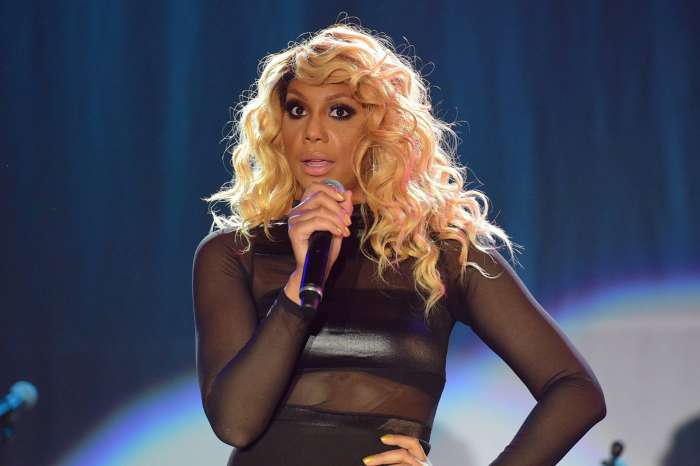 What alot don’t realize is taking care of a spouse can be very over baring. My husband always treated me like a Queen breakfast in bed daily. But when he fell sick with old war injury of a TBI i almost left him because it meant roles were reversed I had to get up and not only get my food but his also. So NENE crying and saying how she feels since Gregg have sick is a fact. Some of us don’t know how to switch roles when it’s our turn. Spoiled yes but when you sign up for love you put your big girl draws on and role up your sleeve and jump in for that person with god in front leading and give it your best shot. Do I feel she doing it the wrong way yes. But do I understand her feelings by all means. Marriage is for better or worse sick and health wait till God finsh what he is doing before you act. With his illness if he died tomorrow you want have any guilt. I personally understand what she is going through but I also feel that it made way worse for TV.

Nene, Just how many people do you want to hate you? You’re doing a great job of making yourself the most hated woman in America. Grow up and do what is necessary and for God’s sake stop thinking you are all that and a bag of chips. You aren’t, you are just a bully with lousy taste in clothes and not treating your husband like he should be treated. He sick and naturally not an angel. Forget about how he acts ! You do better!

Well NeNe is going thru hard time but in million years I would of nvn left men side. What ever NeNe had due can be put on hold have love 1 cancer u lift him alone. I stay with father too end its hard and lot of work but God will do healing. And God see everything. NeNe l like u u seem cool. Open heart little more n damn eyes stay with hubb.