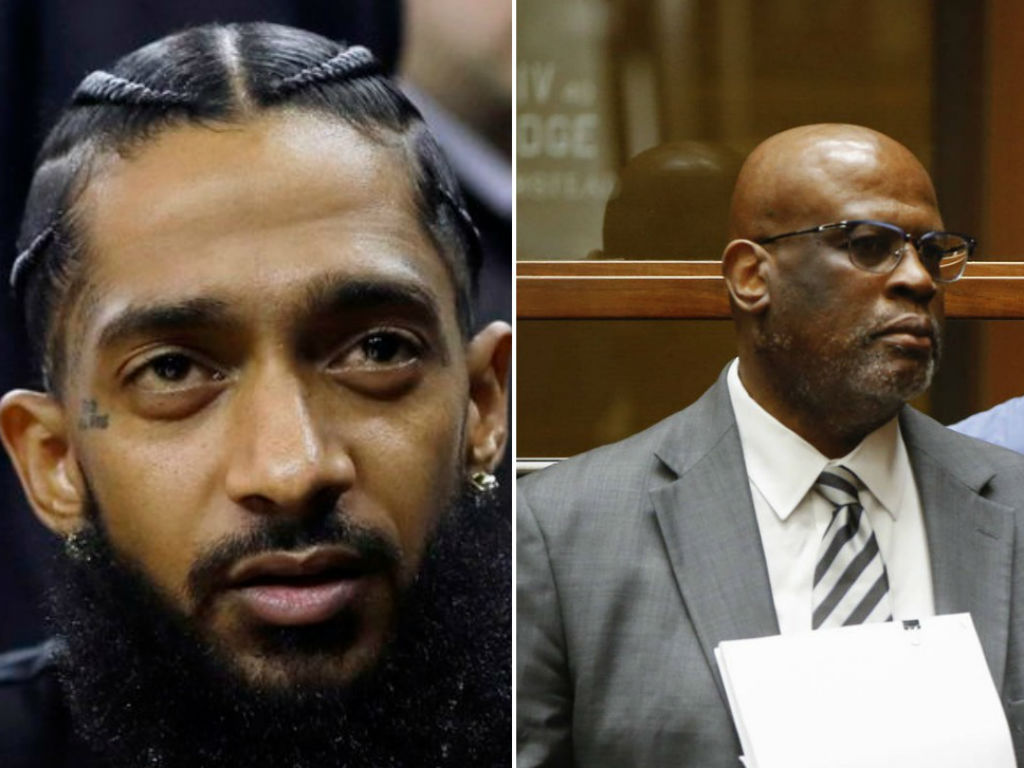 In a Facebook message posted on Friday, Darden revealed he had withdrawn himself from the high-profile case because of death threats to himself and his family. Holder hired the 63-year-old attorney in late April, as he faces charges for murder for his alleged part in the killing of Nipsey Hussle.

Holder had a court date today, which Darden shared in his social media message would be his last appearance for the case.

“You guys have been awfully good to me and my family. Thank you. I am on my way to appear for the last time in People v. Holder. I filed a Motion to Withdraw from the case,” his Facebook post read.

Lawyer Christopher Darden has filed a motion to withdraw as the defense attorney of Eric Holder, the man alleged to have fatally shot Nipsey Hussle.

Darden says he and his family have received death threats: https://t.co/d0dFeZ3chV pic.twitter.com/VjlZ4XJKcF

Darden’s message was lengthily but did not go into specific detail for his request to be relieved of his duties as Holder’s lawyer. He stated he may or may not discuss his reasons at a later date.

The famed attorney went on to express it is his right as a lawyer to be able to defend his clients without “threats or angry mobs.” Before signing off, Darden used the message to remind readers everyone has a right to counsel.

“After Gideon v. Wainwright & Powell v. Alabama, I cannot understand why in 2019 some people would deny a black man his 6th Amendment right to counsel of his choice. Or why defending such a man should invite threats not only against me but against my children too. The right to counsel is not only a constitutional right, it is a civil right as well,” he declared in his exit message.

According to TMZ, Christopher Darden filed a motion to withdraw as Eric Holder's defense attorney. Darden, who prosecuted O.J. Simpson in his double murder trial, says the death threats he and his family received were just too much for him to handle and it reminded him of the O.J. case. After being bombarded with hateful comments and death threats, the attorney representing Nipsey Hussle’s killer, Eric Holder, has decided to step down from the case. He said, "Just as they were in 1995-Cowards never change. These days these cowards don’t send letters instead they sit anonymously behind keyboards threatening a man’s mother and children." He added, “To those who issued those threats to my children please pay close attention so there is no misunderstanding. Later. F**K YOU!” TMZ quotes. Now, Eric Holder has a hearing scheduled for Friday in L.A. Superior Court, and Darden says it will be the last time he will appear in court on the case. #Ericholder #christopherdarden #nipseyhussle 📸: AP

Christopher Darden has quit as Eric Holder’s lawyer, the man accused of shooting rapper Nipsey Hussle. Before ending his message letting people know he was through with the case, the attorney called those who made threats against him and his family “cowards.”

Darden is no stranger to controversy or being on a high-profile case. He was on the legal team, along with Marcia Clark that prosecuted O.J. Simpson for the murder of Nicole Brown Simpson and Ron Goldman. It was the trial of the century, and he endured severe scrutiny, to say the least, including death threats at the time.

What do you think about Darden vacating the role of Nipsey Hussle’s accused shooter’s lawyer? 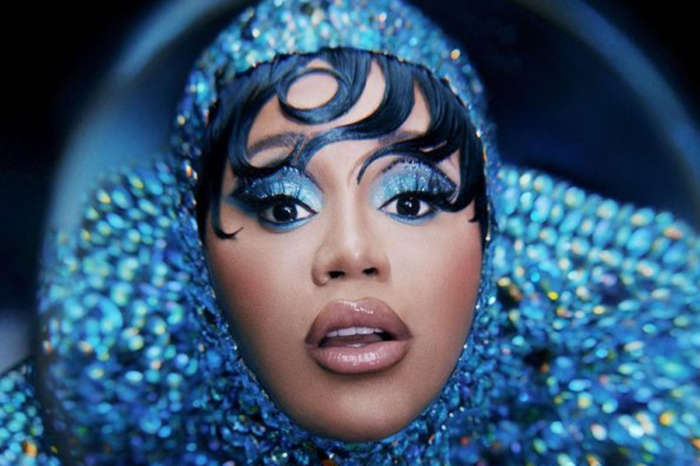 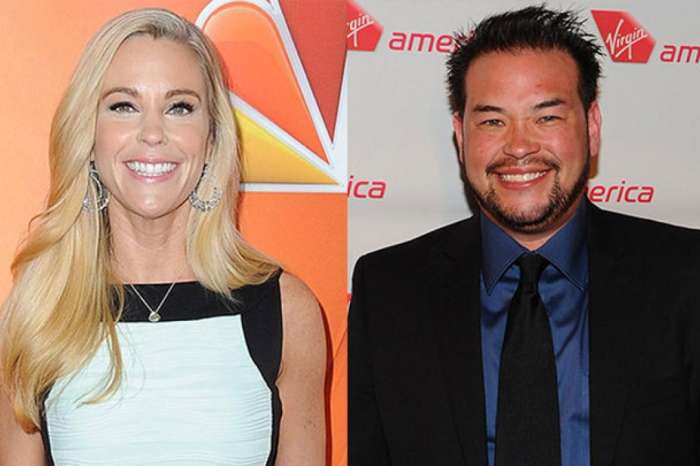