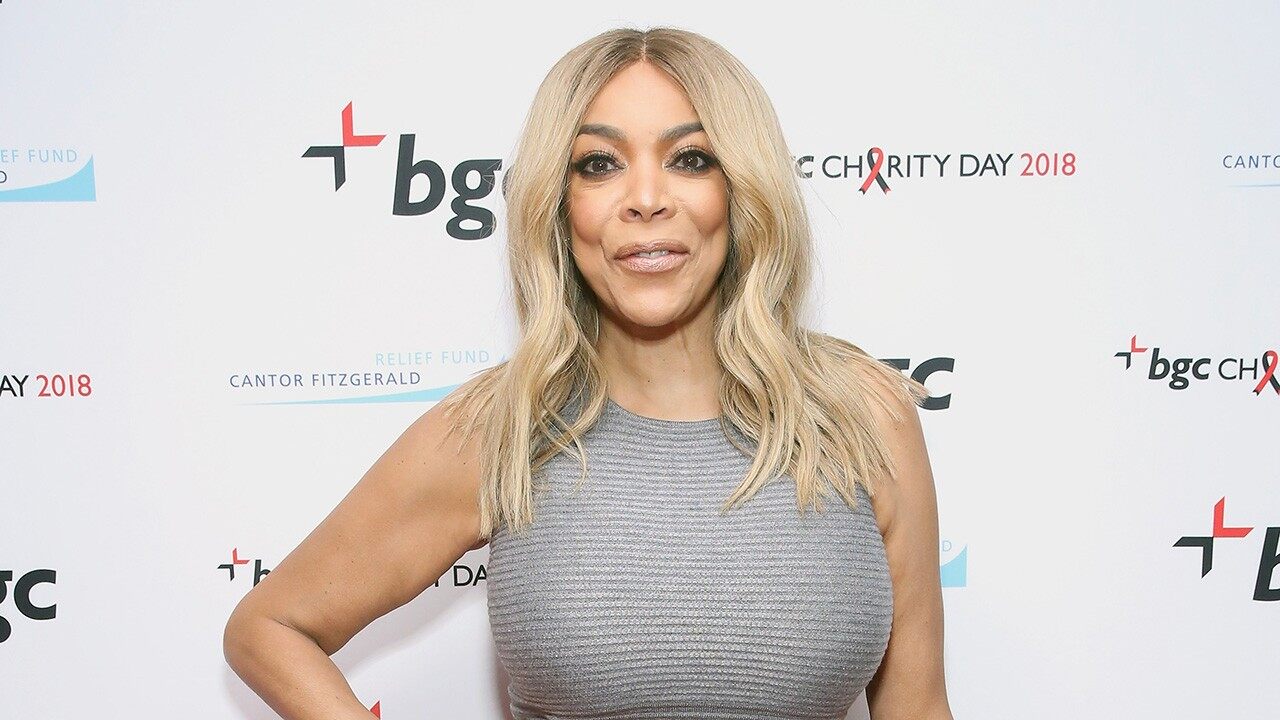 The talk show host proved that she is totally Okay with discussing her own personal problems, such as her divorce, even though it is a sensitive topic. That being said, Wendy Williams went ahead and opened up a bit on the latest episode, while talking about Ayesha Curry’s Red Table Talk appearance not too long ago.

As you may know, Ayesha made it very clear that she is often bothered by women throwing themselves at her husband, NBA player Steph Curry.

And since Wendy has been at the middle of a divorce and cheating scandal with her estranged husband, she totally relates!

Wendy went ahead and filed for divorce from her husband of over two decades, Kevin Hunter back in April.

Her difficult decision came after the man was reported to having a longtime affair and even getting his mistress pregnant.

Now, Wendy said during her Wednesday episode that ‘There are a lot of women with no respect for a marriage. A lot of women who know the man is married, and will still have the nerve to be right up under him, just under your nose. For all you lonely girls who cannot keep their hands off other people’s men, there is a hot place in hell for you.’

Wendy furthermore discussed Curry’s stories about fans of her hubby simply ignoring her and just coming up to him, even going as far as to elbow her out of their way to get to him.

‘In all cases though, I feel a woman is only going to do that if a man lets her. Most of the time a woman doing something like that, she has nothing to lose, you know what I’m saying? If she is doing that to a married man with family, he has got everything to lose. If you bite back, man, you lose,’ Williams concluded, as the audience totally agreed and clapped. 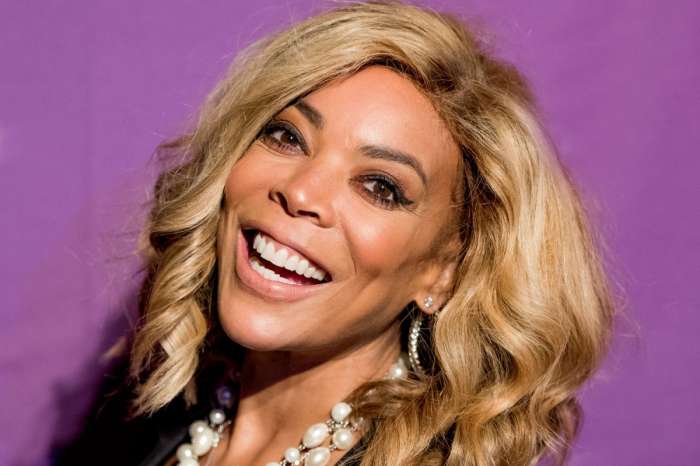