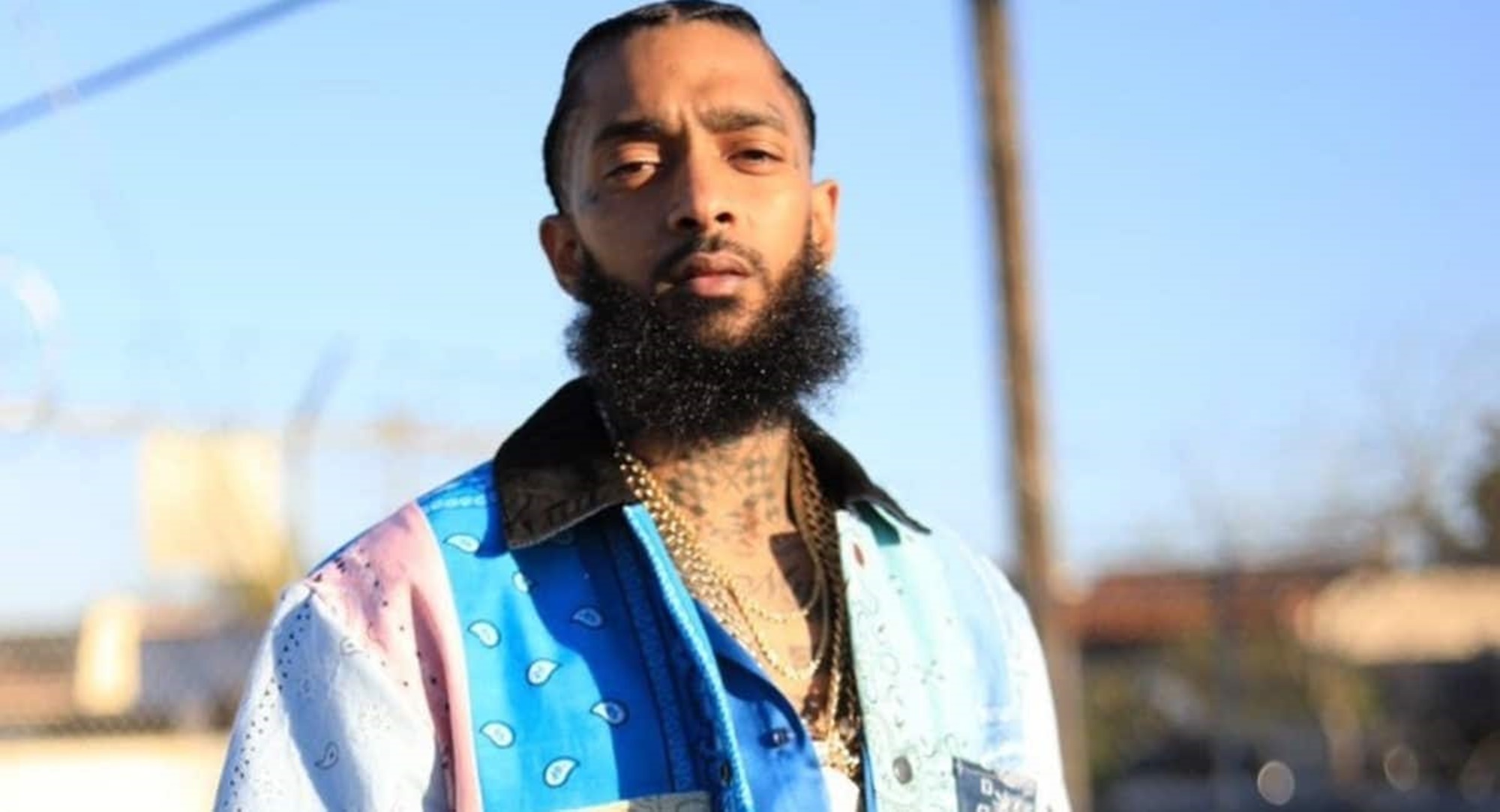 The case around the murder of rapper Nipsey Hussle is getting more complicated.

After police arrested a man and charged him with the murder, 29-year-old Eric Holder has now announced that he is pleading not guilty to the charges.

What is more, he has reportedly hired famous attorney Chris Darden to handle his defense.

Darden rose to prominence for his involvement in the famous case of O.J. Simpson.

According to the story brought up by authorities, Holder had been involved in a conversation with Hussle before walking away and returning with a handgun, which he used to shoot the rapper.

However, the story remains to be proven in court as Holder insists that he is not responsible for the murder.

Hussle was known for running a successful business that employed a large number of felons in an attempt to rehabilitate them back into society.

However, according to people close to the deceased rapper, this generous act may have cost him his life.

None of the felons surrounding Nipsey were allowed to carry guns by law, which gave the shooter much more freedom in executing his heinous act, according to people who watched the crime go down.

Samiel concluded with: “He made something work in an area that was run-down, that people were scared to come to, and he turned it into a landmark. All races. Different states. Many countries. They all come to Crenshaw and Slauson. He was truly the people’s champ.”

Some witnesses insist that it was indeed Holder that they saw at the crime scene.

It is not clear how many of them are willing to testify in the upcoming proceedings, however.

Authorities are looking for more information on the case and have urged anyone who has additional details to step forward and assist the investigation. 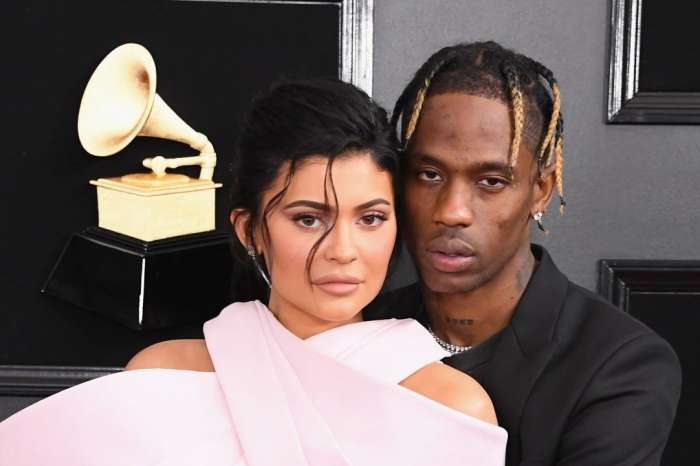