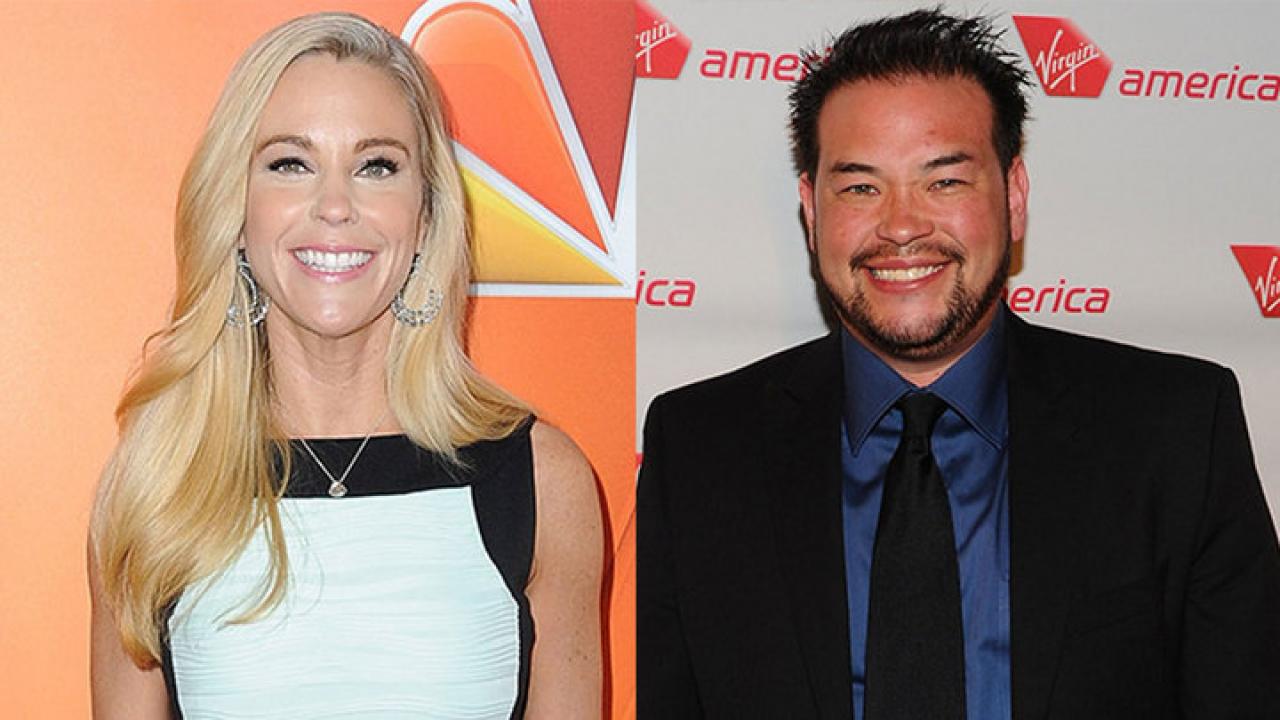 On their sextuples’ fifteenth birthday, they were separated and that apparently makes Jon and Kate Gosselin very sad! As fans know, two of the teen kids live with their father and the other four with their mother which means that they celebrated separately!

As it turns out, Kate and Jon, who do not have the best of relationships at all, wish things were different for their kids’ sakes!

Turning the age of 15 is definitely a great milestone in anyone’s life but for the two adults, it is more of a reminder that their family situation could be better.

Jon took to social media to post a pic featuring him with only two of the kids, Hannah and Collin, who live with him but made sure to wish the other four – Aaden, Alexis, Leah and Joel – a very happy birthday as well.

Happy 15th Birthday Hannah, Collin, Alexis, Aaden, Joel and Leah!!!! Wow I can’t believe you are 15!!! Time is flying by!!! I love you all very much. I wish you the best day ever and I hope you enjoy your birthday celebrations today and this weekend!!! Love always, Dad

One source tells HollywoodLife that the mother saw the photo and she ‘finds it painful to see son Collin and daughter Hannah be with their dad on their birthday, however, she also understands that it’s their choice and they’re really happy to be with their dad.’

If it were up to her, Kate would have the sextuplets spend their birthday in an entirely different way.

The insider explained that ‘She wishes all of her sextuplet kids woke up under her roof on their birthday together.’

In the end however, all she wants is for them to ‘be happy.’

She’s also been pushing the kids to keep in touch with one another.

‘She’s very encouraging to all of the children to maintain a relationship with their siblings even though they have chosen to live elsewhere. It’s kind of a bittersweet day for her, but she honestly feels she’s trying her best.’

Meanwhile, Jon also wishes he could see all of his kids on their birthday. 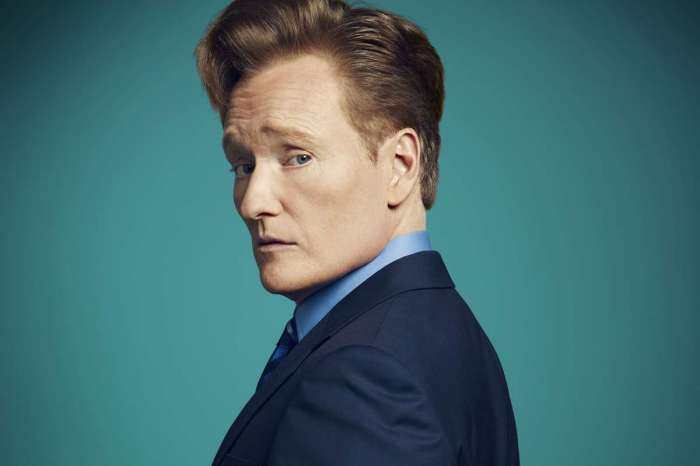 Kate didn’t even mention happy birthday to Hannah or Collin!
I believe that the other 4 sextuplets want to also,live with Jon, big are terrified of their Mom if they speak out. Look what’s happened to Hannah, for over a year, prior to her got to life with Dad!
I also think they are mad at their Dad, or he’s being degraded by Kate, as he would NOT sign for the 4 to be in the TV dating show with Kate and the 2 older ones, l.that was taped well over a year ago, and I pray it NEVER comes out,..and that she never gets another penny, if it means putting ANY of the children on TV, since she didn’t even show up at Colin’s custody hearing!
How could any Mom, no matter how horrible, hateful . Could hate her own child. To that degree?

One day, as each of them move out, something will happen!