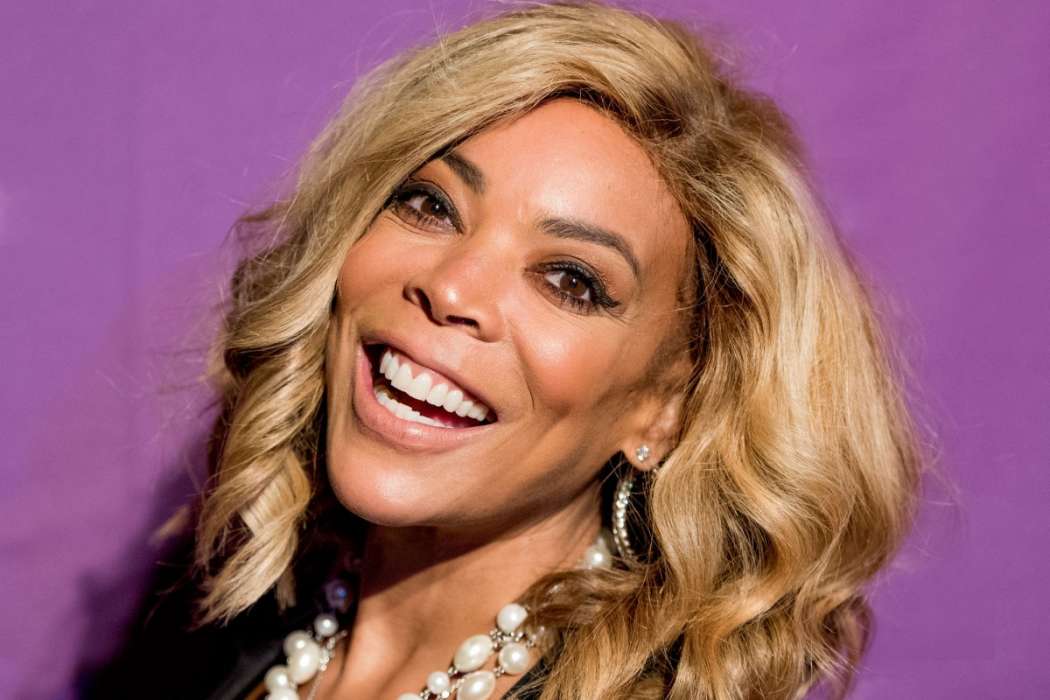 According to a report from Us Weekly, Wendy Williams recently called out all of the women out there who can’t “keep their hands off of other people’s men,” approximately one month after she and her man, Kevin Hunter, first revealed they were splitting up.

On the 9th of May, Thursday, Wendy said before her audience that “there are a lot of women with no respect for marriage,” adding there are just women out there who don’t care about the sanctity of such a union, and they’ll be “right under him, right under your nose.”

Alluding to the would-be man-stealers out there, Wendy said there was a “special place in h*ll” for them. As it was previously reported, Wendy has had a rough past six months, following her rehabilitation to a sober living home as well as her divorce with Kevin Hunter, who is also a producer on the show.

Reportedly, Kevin had an affair with a woman named Sharina Hudson and had been sleeping with her for approximately ten years. Kevin is the father of her child, whom she welcomed into the world back in March. It’s a baby girl.

Previously, a source who spoke with Us Weekly suggested that Hunter wanted to divorce with Wendy following 21 years of holy matrimony, and the idea for the split was for them to be free. Obviously, things between Kevin and Wendy are not what they used to be.

The eponymous television show host apparently pleaded with Kevin to continue their relationship, and the entire ordeal had been a “very long, sad, vicious cycle.”

Following the separation, Hunter is now seeking alimony, child support, as well as legal fees. He has also been negotiating with the company in terms of their severance package.

On Thursday, Wendy dished on women who attempt to steal married men in reference to Ayesha Curry’s recent comments on Red Table Talk. Curry said in an interview on Pinkett-Smith’s Facebook series that she struggled with the fact women were constantly clamoring for Stephen’s attention, whereas, men have been completely ignoring her for the last decade.

One evening, a girl stuck her entire body into the car while she was in there with her husband, Stephen. The 30-year-old said she was like, “No, no, get out of the car.” In response, Stephen’s groupie told Ayesha that she knew what was coming when she married the basketball star. 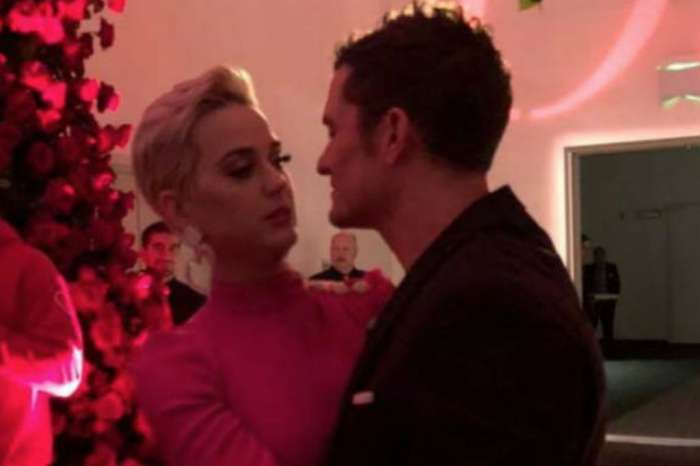