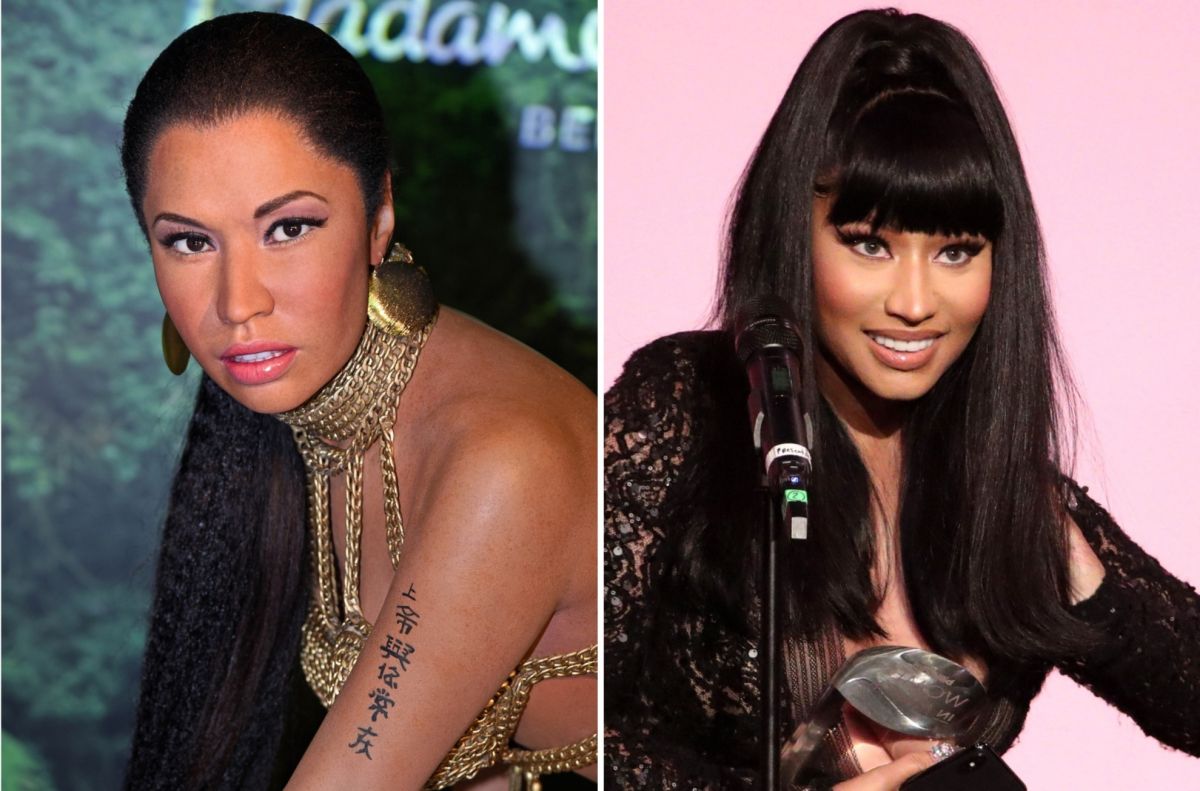 People are usually shocked whenever the museum Madame Tussauds reveals a new wax figure. They just revealed Nicki Minaj’s own figure, and people are shocked, alright!

She does not seem to look like Nicki at all, even though people can see a resemblance.

The Shade Room also revealed that especially Nicki’s fans went ballistic when they saw the result.

The effort was definitely there, but the final result does not look like the Nicki Minaj the whole world knows.

A lot of people wondered why Google had not been used in the making of this wax figure. ‘Does Google not exist?’ some said.

Anyway, check out the wax figure to see it for yourselves:

Someone believes that ‘Someone needs to be fired. Not even close.’

A follower posted this: ‘This appears to be a wax rendition of a very unattractive, New-Jersey, Caucasian woman in a Nicki Minaj cosplay.’

One commenter said: ‘That looks nothing like Nicki Minaj. How disrespectful!’ and one other Instagrammer posted this: ‘Should have got her plastic surgeon to mold the plastic again.’

Another person wrote: ‘They tried to give her hella white features! She is not even chocolate pudding thick! 🤦🏾‍♂️🤦🏾‍♂️’

Nicki was recently in the spotlight again when she received her Billboard Game-Changer Award, and she did something unexpected on stage.

She mentioned the late young rapper Juice WRLD, and she made her fans extremely emotional.