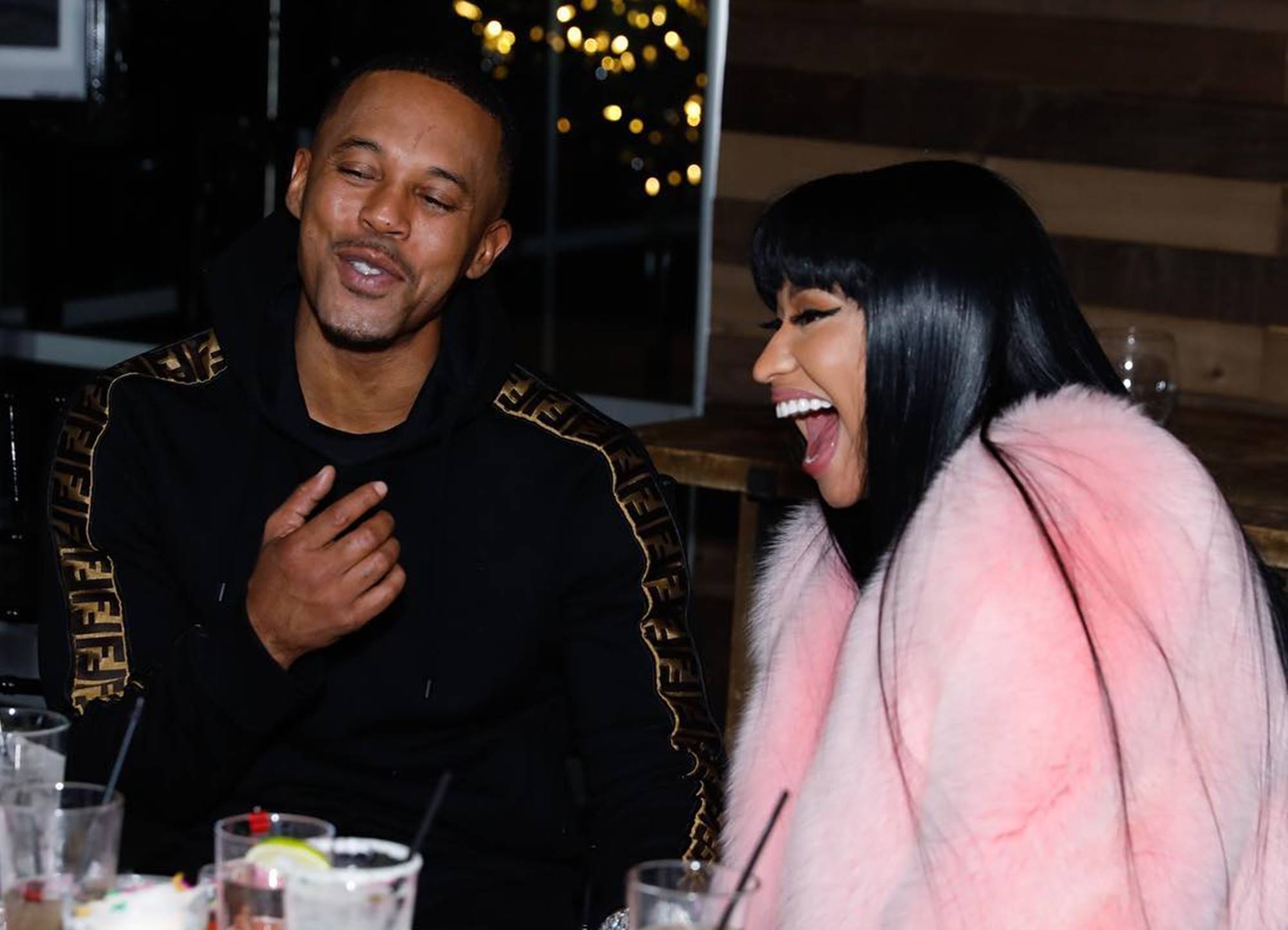 Nicki Minaj is a woman in love, and at this point, she does not seem to care about what the haters have to say when it comes to her relationship with her new boyfriend, Kenneth “Zoo” Petty.

The Queen of hip-hop music keeps her fans busy on social media with constant updates about this lovey-dovey stage of the romance.

Earlier today, the “Anaconda” artist shared a few photos on Instagram that appear to confirm that she has found her Ken.

In them, the talented diva is posing, and it seems she wrote sweet nothings in the sand as a teenager would.

The pics went viral and have the Internet buzzing. Is this for real? Did the Queen finally find a king worthy of her love and devotion?

One thing is certain; critics are having a field day at her expense. One of them wrote: “You’re acting as if we don’t know Nicki. She’s been in how many “happy” relationships that ended? ? Good and bad situations occur in relationships. Lol its just apart of life dear.”

Another commenter shared: “She ain’t never showed off Safaree like this when they were together, but this guy and Meek was front and center.”

A true fan is here for this love story and explained: “This the first time Nicki has ever had a chance to just be herself… I like it… fall in love sis…”

Followers do not know if they are rooting for the couple because some of them fear that this new beau might be taking advantage of Nicki and her vast wealth.

Despite Petty’s complicated past, some are still willing to give him the benefit of the doubt based on the fact that they have known each other for a very long time.

Moreover, Petty was willing to get a large tattoo with Nicki’s real first name, Onika. For some supporters of the female rapper, the permanent ink is a real form of commitment despite the valid points that the critics are making.

Petty spent at least seven years in prison after he pleaded guilty to first-degree manslaughter in the shooting death of a man named Lamont Robinson in the year of 2002.

He is also a registered sex offender in an unrelated case. 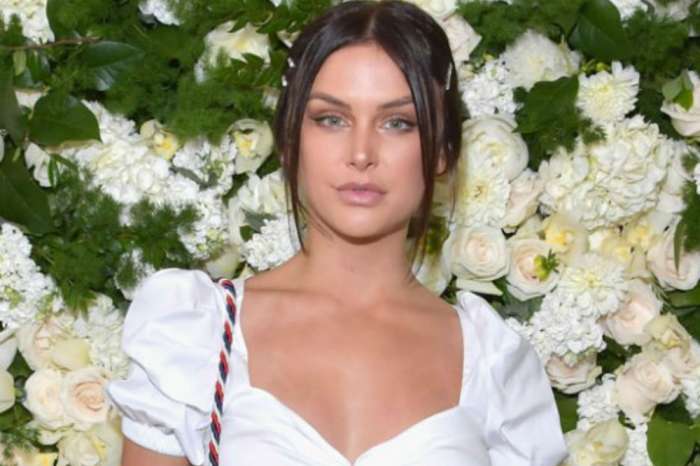